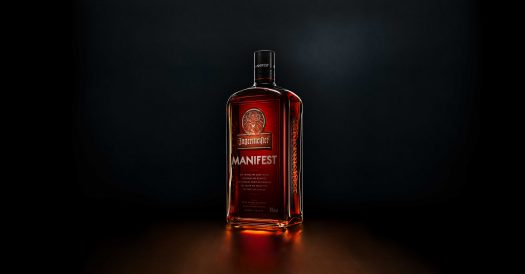 Jagermeister continues its slow grind toward premium status with this, its second line extension following Jagermeister Spice, which arrived in 2013. Jagermeister Manifest is a high-end herbal liqueur with a distinctly different approach than the dark-as-night, licorice whip of classic Jager. We had the opportunity to sample the new Jagermeister expression to see if it’s worth triple the price of a bottle of the regular stuff.

The nose is a root beer bomb, heavy on the cinnamon. Vanilla, gentle anise, and sarsaparilla immediately hit on the palate — which is  much sweeter than it is bitter — with a ton of cinnamon coming up in short order. As the finish evolves there are notes of chocolate and darker spices (namely cloves), but what hangs around on the end is a clear note of fresh-baked gingerbread, full of raisins, dried fruits, and a dusting of cocoa powder.

With its lighter-handed approach and paler coloration, it’s definitely a distinctly feminine approach to Jagermeister, which has a deserved reputation as one of the most powerful amaro-style spirits around. That’s not a bad thing, and there’s definitely room in the market for something like this… even if the name is, well, misleading. 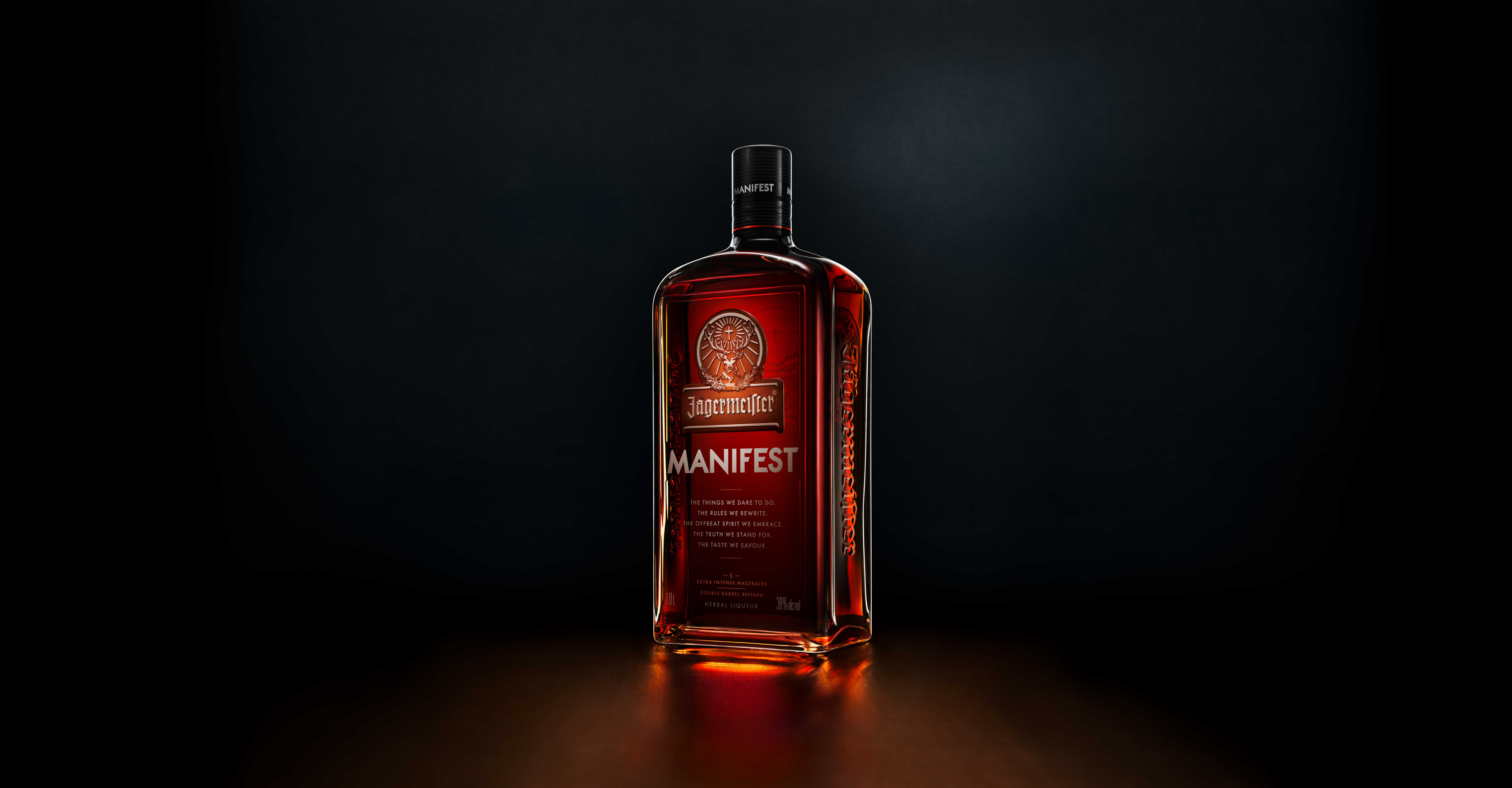