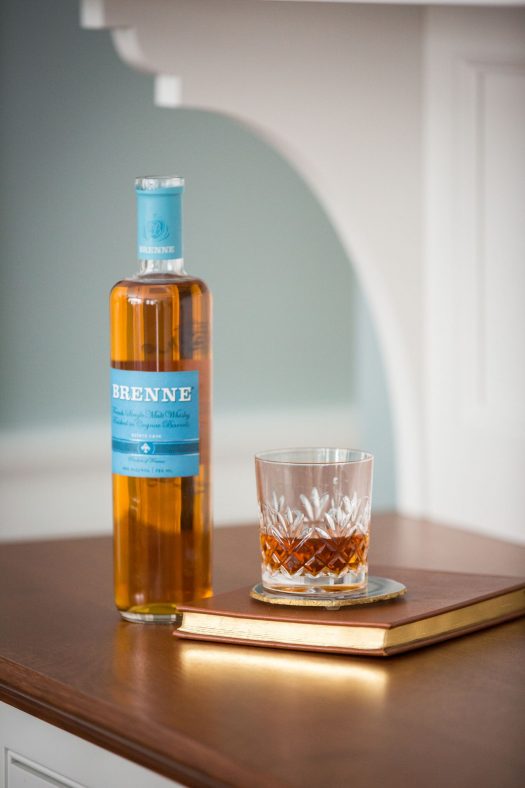 Brenne is perhaps the best known single malt whiskey made in France, unique thanks to its finishing in Cognac barrels. While regular Brenne doesn’t carry an age statement (it’s typically about 7 years old), Brenne Ten, obviously, does, spending a guaranteed 10 years in a combination of virgin French Limousin oak barrels and barrels previously used for aging Cognac.

That said, compared to Brenne’s NAS version, I don’t see a huge difference between the two expressions.

The extremely pale whiskey nose sees big notes of apples — reminiscent of Calvados — alongside notes of toasted almonds and scorched caramel, plus a vegetal undertone, reminscent of camphor. The palate is a bit gamy, with a harder spice edge and notes of cooked apples, cloves, and spiced nuts. The finish is all applesauce and nutmeg, with hints of tannic oak and more of that meaty gaminess.

Did I mention the apples? That’s the main flavor profile here, through and through, and though I like apples just fine, it just doesn’t give you much to hold on to at a whopping $100 a bottle. 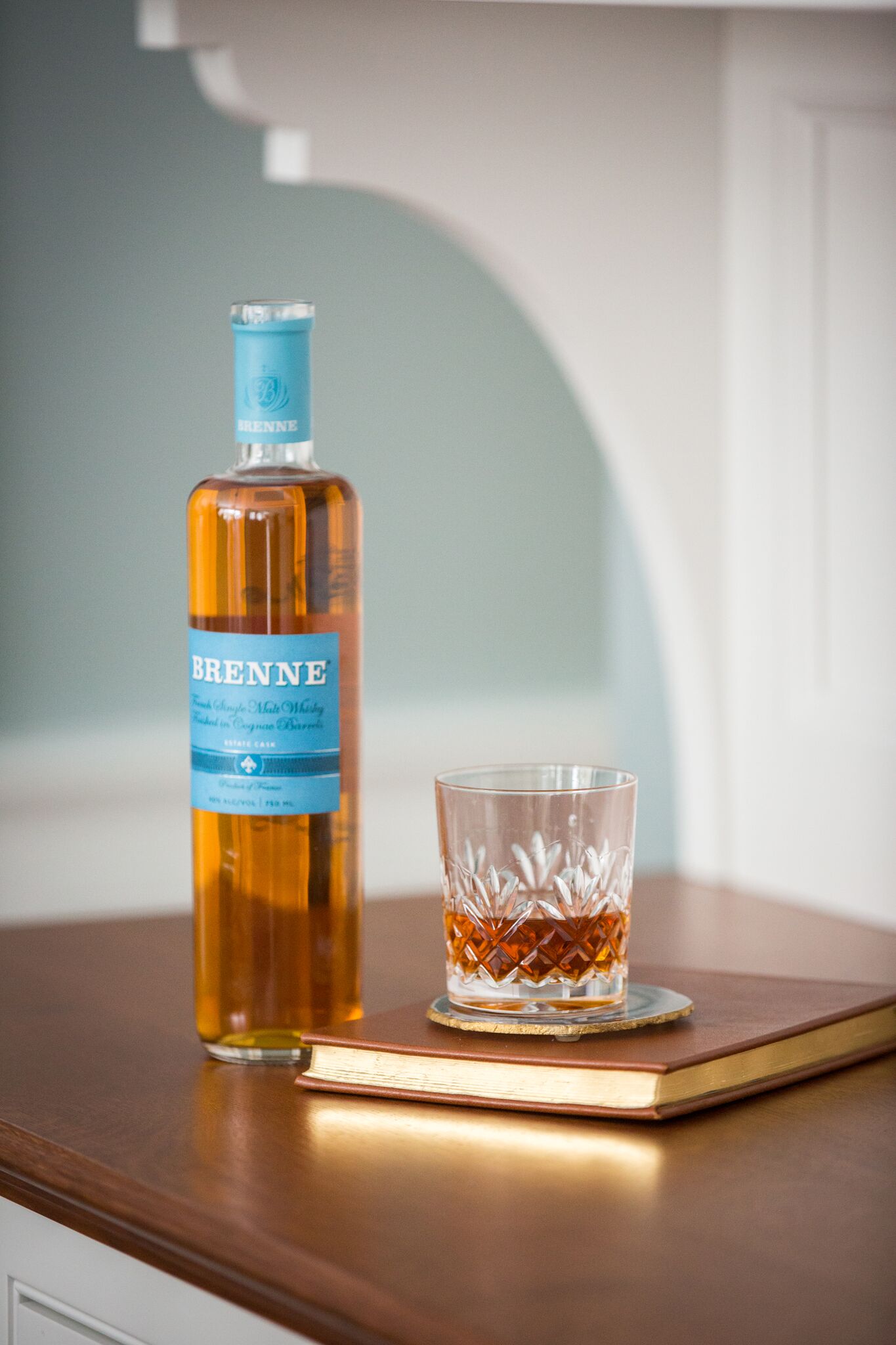