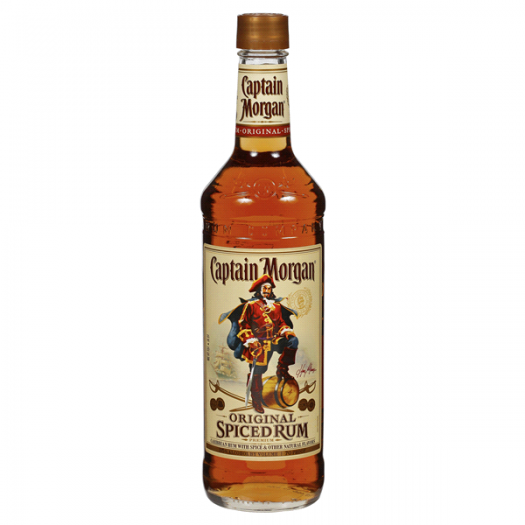 Over the years we’ve reviewed a whopping 12 varieties of Captain Morgan rum — but never the original spiced variety. That finally changes today as part of our quest to fill in any holes in our database.

Captain Morgan Original plays its cards close to the vest. Described as a “secret blend of Caribbean rums,” it’s not clear where the good Cap’n is made, or much about what’s in it.

The nose is immediately familiar, a somewhat sharp showcase of vanilla and cinnamon, with a touch of citrus in the mix. While the nose is on the heady side, the palate couldn’t be softer, a gentle kiss of a rum that layers in a kiss of spice alongside ample vanilla. Frankly, I’ve had unflavored rums that have a heavier spice kick to them than Captain Morgan Original, though that also works to its favor since Cappy is intended almost exclusively as a mixer. Want to add a splash of vanilla and just a little punch to that glass of Coke? Captain Morgan makes for a fine addition, provided you aren’t looking for any more complexity than that red plastic Solo cup deserves. 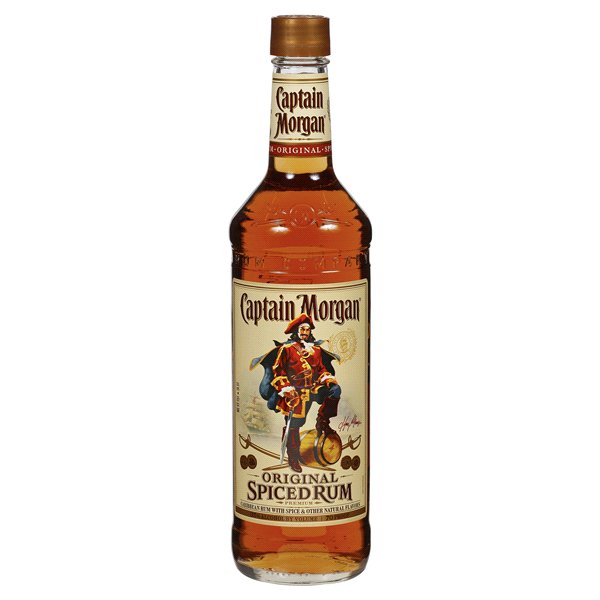