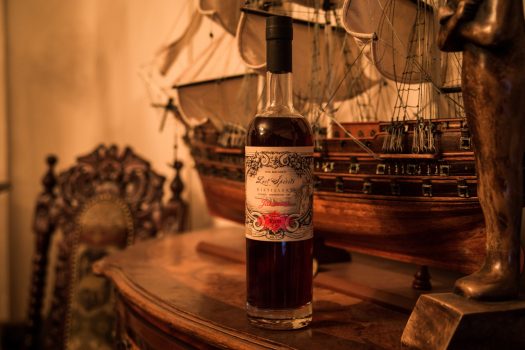 Here’s a fun little one-off from Lost Spirits, the increasingly famous microdistillery that accelerates the aging of its spirits through the miracle of science. Bossman Bryan Davis shares a little detail about what makes this different than other Lost Spirits rums:

I have always been a fan of Jamaican funky rums and decided to do one in much the same way I did the Abomination.  In other words I bought a traditional Jamaican high ester rum and then messed with it to make it rich and complex in the lab. I currently serve this one as a lab tasting demo at the distillery and is currently being sold only in our gift shop (though I will probably release some soon).

As is the norm for Lost Spirits releases, Jamaica Rum is an immediate bruiser built to knock you off your barstool. You needn’t even taste it: The funky aroma and hyper-sweet (think overripe fruit) notes scream pot-distilled rum, with hints of dark chocolate, old wine, and a smattering of Christmas spices on the nose.

The palate is surprisingly approachable considering Lost Spirits’ on-your-face reputation. Surprisingly approachable despite a near-50% alcohol level, it finds notes of hogo funk, fresh apples, dried figs, bacon fat, cinnamon, and winey Madeira notes, which linger alongside some echoes of chocolate on the back of the palate as the finish unfolds for what seems like ages.

Lost Spirits isn’t exactly known for making versatile spirits, but after sitting down with the complicated Jamaica Rum for a spell, this might be its most approachable and well-rounded spirit yet. Fun stuff. 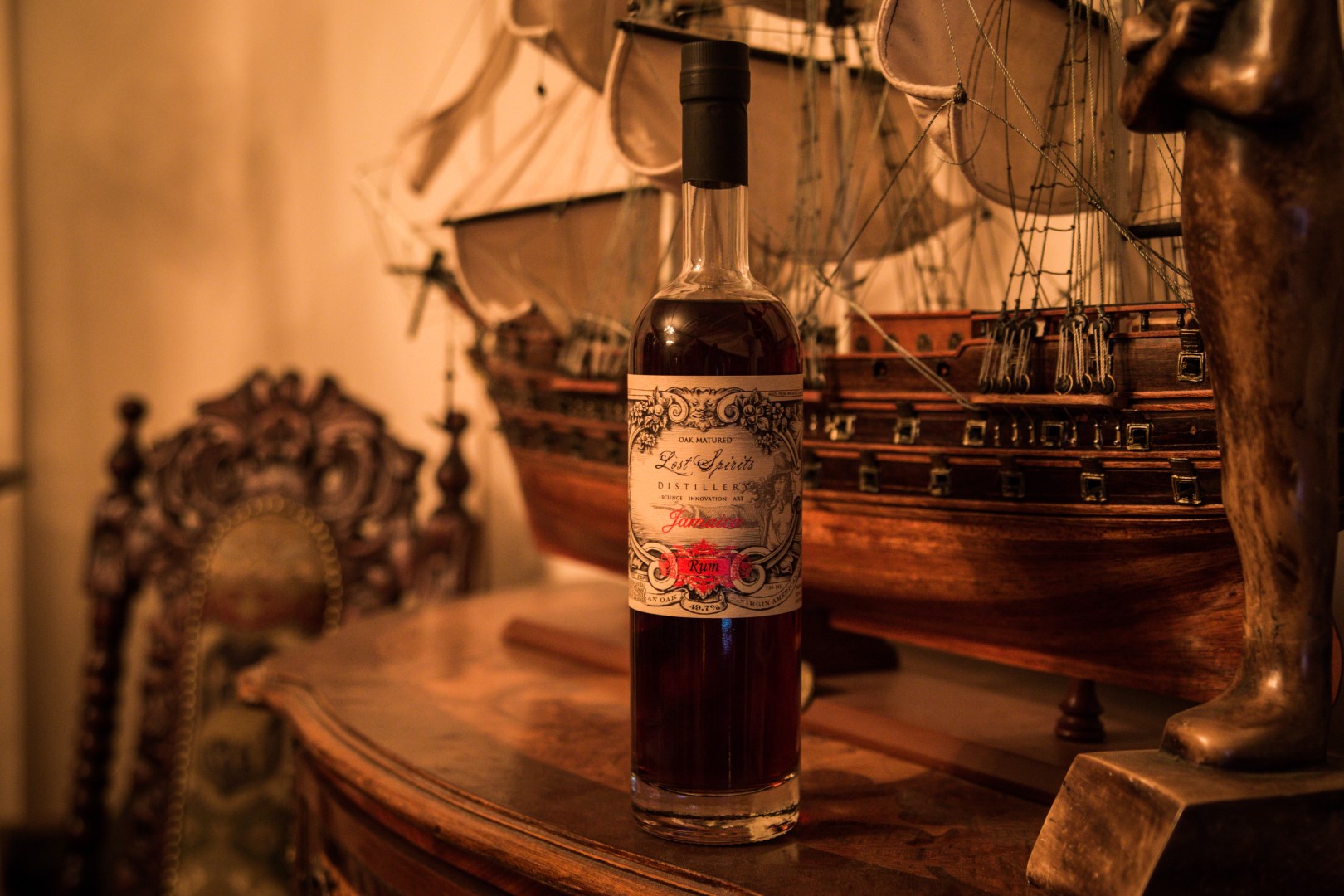