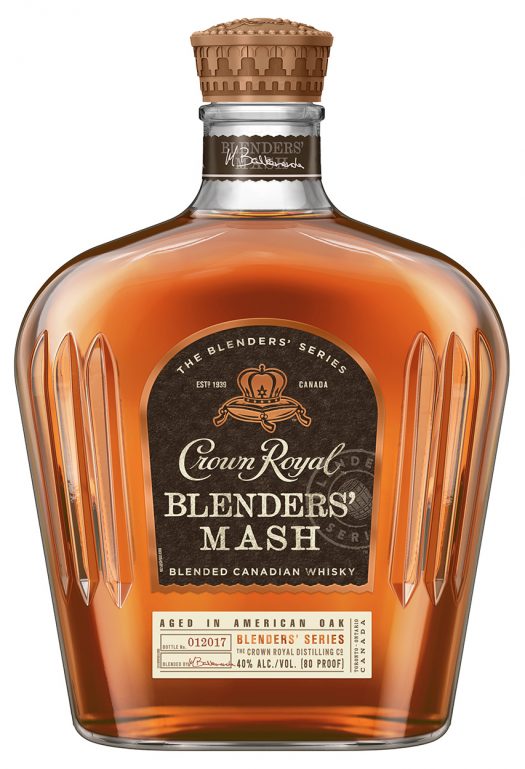 Blenders’ Mash was originally released as Bourbon Mash in the US. We changed the name, but the whisky is the same fantastic Canadian whisky.

By the by, Crown Royal says that Crown Royal Deluxe (the original expression) contains 50 whiskies in the blend; presumably they all fit under the five different styles mentioned above. For what it’s worth, the reported mashbill for Blenders’ Mash is 64% corn, 32% rye and 4% malt.

We never reviewed the whisky when it was called Bourbon Mash, so here goes.

Rack Crown Royal can be a bit lifeless on the palate, so upping the corn component in the mash to give it a little more power doesn’t sound like a bad idea. You catch it on the nose right away — it’s simply more engaging, with notes of fresh oak, nuts, vanilla, and caramel. Still light on its feet, but there’s just a bit more to it. On the palate, there’s a bit of youth evident, though the caramel and vanilla notes linger a bit more intrepidly, ultimately revealing an unusual touch of orange peel. The finish however is a touch green, with toasty grains dominating a rather gummy texture.

Overall, Crown Royal Blenders’ Mash doesn’t change the script all that much — this is really a slightly elevated version of the original — but it does help the otherwise quiet whisky to make its voice heard more clearly. 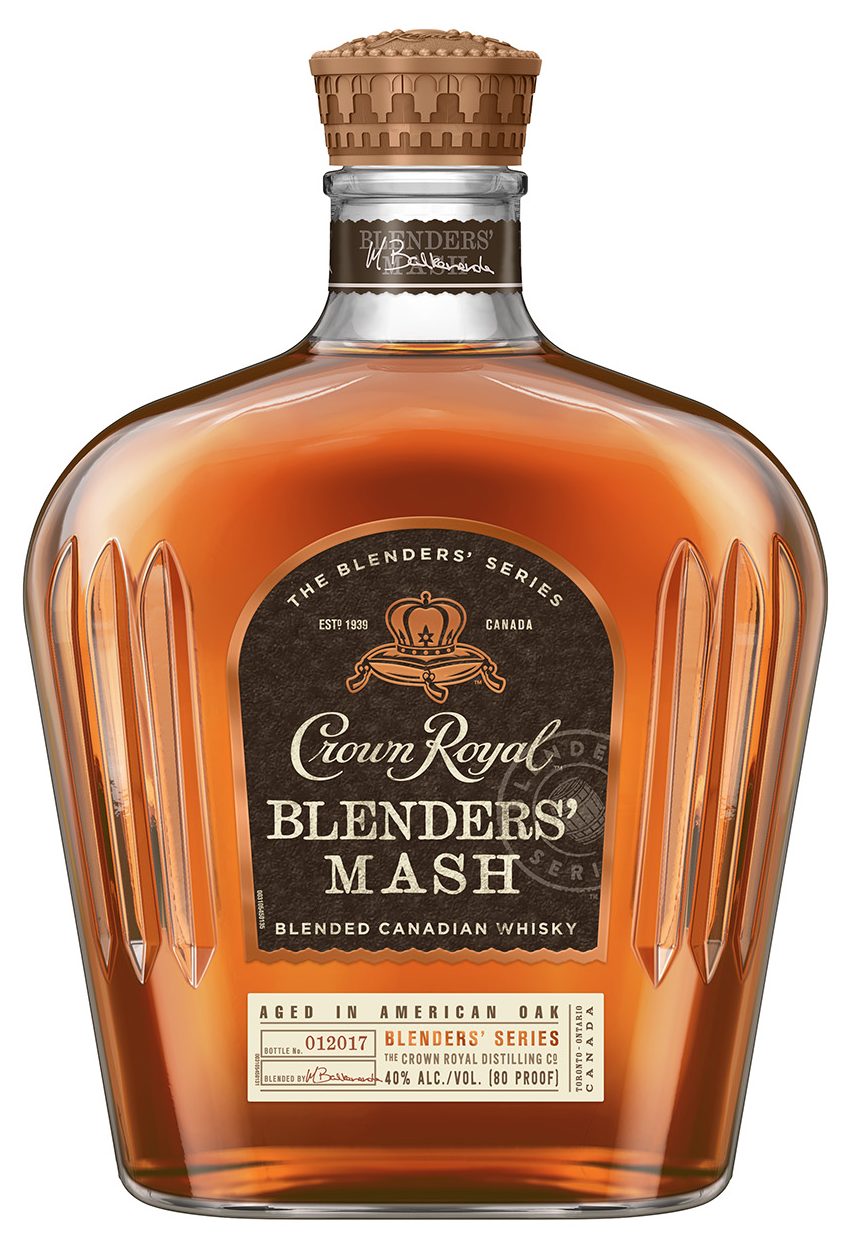