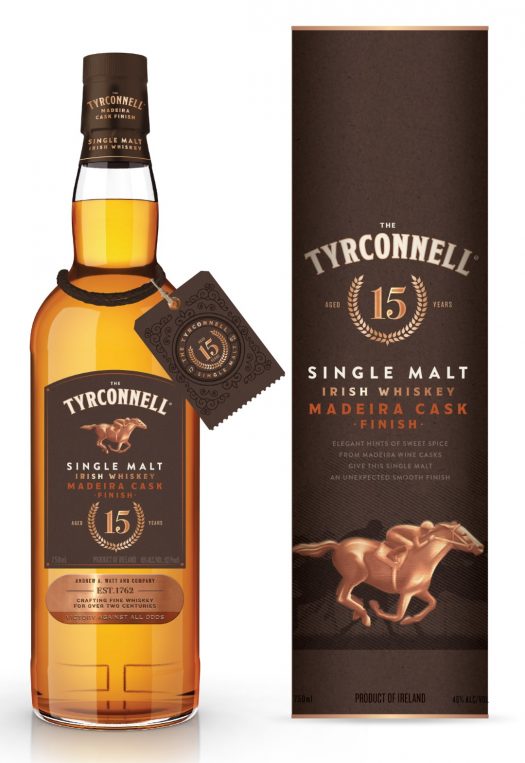 Tyrconnell knocked it out of the park last year with its 16 year old single malt. Now it’s already back in the game with this release, a 15 year old single malt that is aged in American white oak ex-bourbon barrels and finished in Madeira wine casks from Portugal’s Madeira Island.

Tyrconnell’s Madeira-finished whiskey kicks off with an appropriately wine-heavy nose, sharp with salted caramel notes and a buttery honey character underneath it. The palate sees things go in a bit of a different direction, with bold lemon pepper and nougat finding a curious balance. There’s less of a wine influence here than on the nose; rather, it’s sweet and citrusy, bright with lots of fruity notes. The finish is soothing and lengthy, showcasing some nutty notes.

While it isn’t quite as gorgeous as the 16 year old (unfinished) single malt, it’s a whiskey that stands on its own and cuts quite a different profile. Try them side by side for best results.

A- / $100 / kilbeggandistillingcompany.com [BUY IT NOW FROM DRIZLY] 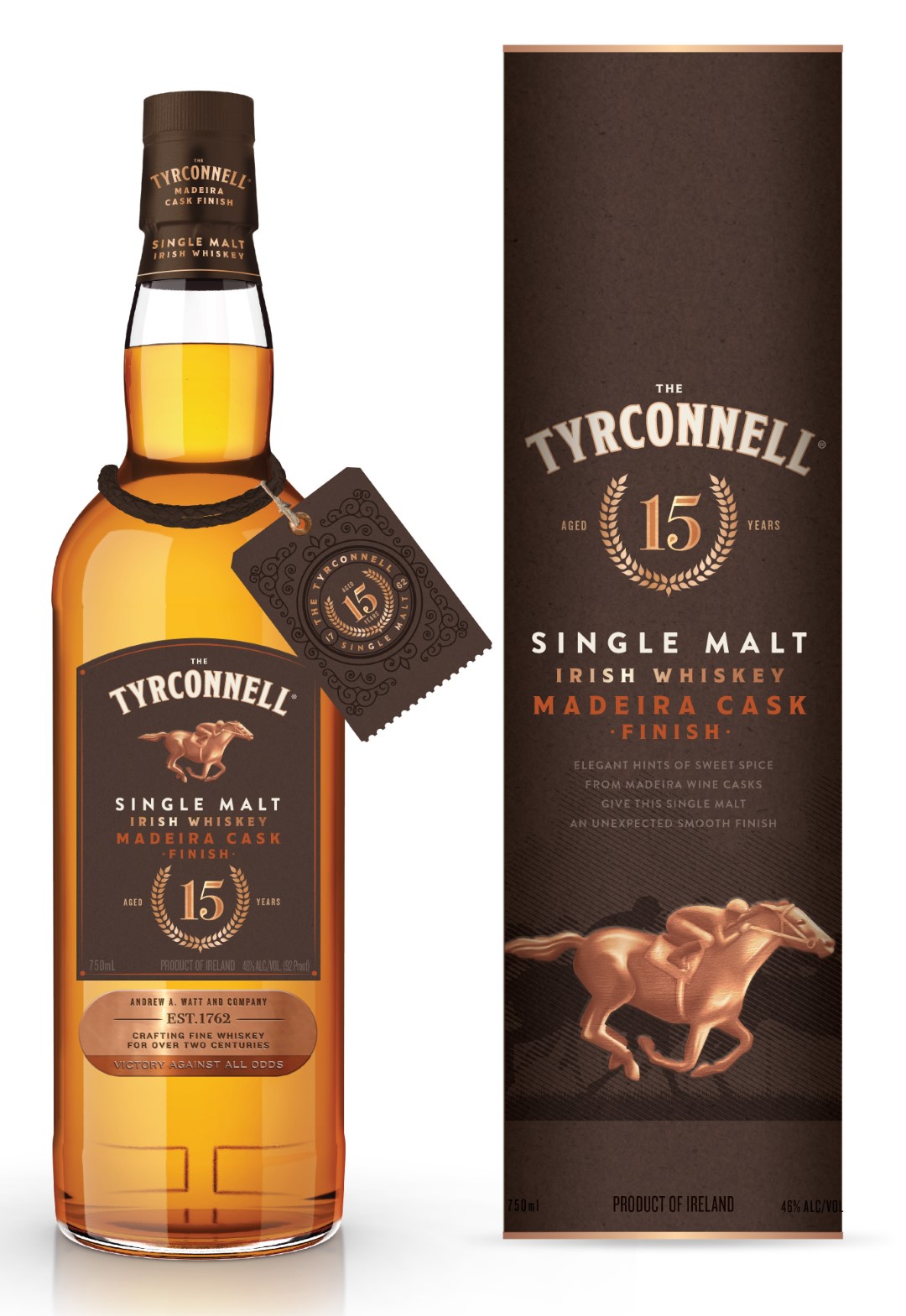