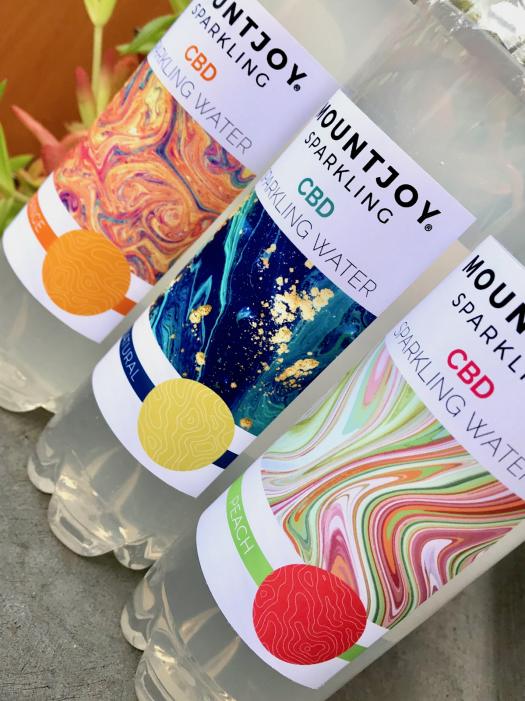 Weed fever is running wild in California, which is why we have products like Sonoma County-based Mountjoy, a cannabis-infused sparkling water available in various flavors (with no alcohol). Launched late last year, Mountjoy Sparkling originated as an infusion for CBD (the non-psychoactive compound in cannabis), with each 16 oz. bottle containing 10mg of cannabidiol.

Recently, Mountjoy rolled out another version of the product infused with THC, the hard stuff that makes you “high” (each bottle has 10mg of it). If this idea interests you, be sure to check the label closely to see which version you’re getting.

Thoughts on a variety of flavors of both products follow, though the spoiler is this: It’s better perhaps to think of all of these as a liquid cannabis delivery system first, and a beverage second.

Mountjoy CBD Sparkling Water Natural – Less weedy than you’d think. Rather, this product comes off initially like any heavily carbonated water, perhaps with a touch of quinine. In a few seconds, a funky dankness does become clear, lingering for a while on the finish. That said, there’s a gentle sweetness at play that manages to balance the earthy herbaciousness, ultimately making it more balanced and enjoyable than expected. B+

Mountjoy CBD Sparkling Water Orange – Surprisingly pungent with cannabis notes, masked somewhat by the fizziness of the water and, to a lesser extent, a sprinkle or two of peeled orange. Drying, with a bitter finish. C

Mountjoy CBD Sparkling Water Lemon Lime – Not your father’s 7-Up. The lack of any real sweetness gives this a bitter edge, though the lime peel-heavy character is effective at masking any funky notes. B

Mountjoy CBD Sparkling Water Peach – Peach is always a tough flavor, and sure enough in this product has a chemical overtone that just doesn’t feel natural (though it is). What’s there melds poorly with the terpene character, which really lingers. C

Mountjoy CBD Sparkling Water Blackberry – Strong berry aromas dominate, though the palate is more akin to a de-sweetened “purple drink” character. There’s no heavy dankness to speak of, though I can see how this flavor might be polarizing, the drying berry character becoming a bit overwhelming on the finish. B

And now for the THC expressions:

Mountjoy Sparkling Water Cannabis Infused Lemon Lime – A bit more savory, though not particularly pungent with terpene notes. The lemon-lime (here more lemon than lime) is subtle, but present, again with a mild bitterness on the back end. B

Mountjoy Sparkling Water Cannabis Infused Blackberry – Those same berry notes from the CBD version explode into the room when you uncap the bottle, though again it’s quite herbal and sometimes a bit funky. The finish just barely hints at some much-needed sweetness. B 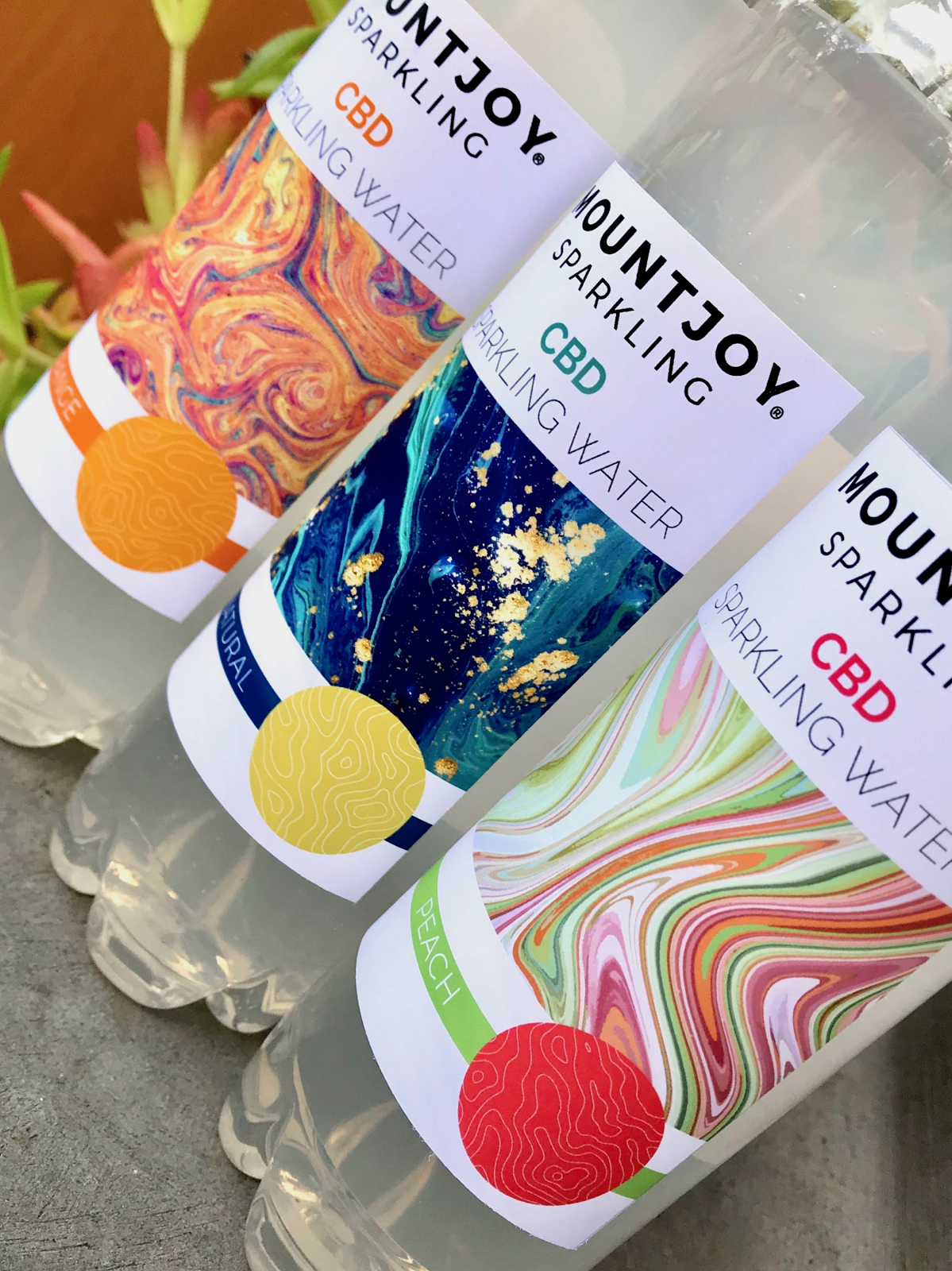 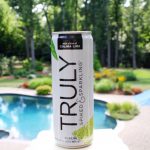