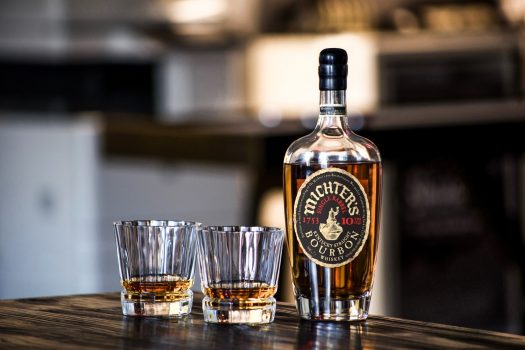 While the position of Master Distiller is well established in Kentucky, the position of Master of Maturation is less common outside of Scotland and Ireland. Wilson’s job is to support Heilmann by managing barrel specifications, barrel procurement, heat cycling and monitoring of liquid temperatures during aging, and tracking the maturation of particular barrels like those evaluated for this year’s 10 year release. Wilson says, “By having two Masters, Michter’s is recognizing that there are two very distinct phases of making Kentucky bourbon. I’m extremely honored to be able to support Pam.” Widely respected for her accomplishments in the whiskey world, Wilson was the first woman to ever serve as Chair of the Kentucky Distillers’ Association.

As Master Distiller at Michter’s, Heilmann occupies the company’s “Dr. No” position with ultimate responsibility and ultimate authority to approve all Michter’s releases. Before joining Michter’s, Heilmann ran Booker Noe Distillery, at that time the largest bourbon distillery in the world, where she was Distillery Manager. “Our goal is to make the greatest American whiskey. At Michter’s the standards are incredibly high, and we only release something when it’s ready, not just because it’s 10 years and a day old,” offered Heilmann. “It’s great to be able to work with someone as knowledgeable about wood science and whiskey as Andrea. When we tasted this 10 Year Bourbon, both of us were very happy and very excited to release it this year.”

That said, this is still sourced bourbon (from Kentucky, not Indiana), but as with most of Michter’s prior single barrel releases, it’s a standout. Bold and burly, this is a bourbon with a heavy focus on the barrel, its nose racy with wood and red pepper, baking spice, and a bit of menthol. On the palate, the whiskey is punchy with flavor, a little hot at first, but packed with more baking spices, dark chocolate, peaches, and loads of vanilla — all classic trappings of good bourbon. The finish is modest but sweet, a bit chewy, with hints of chocolate-covered raisins.

Ultimately, this 2018 single barrel may play things a bit conservatively, but that doesn’t detract from its quality. 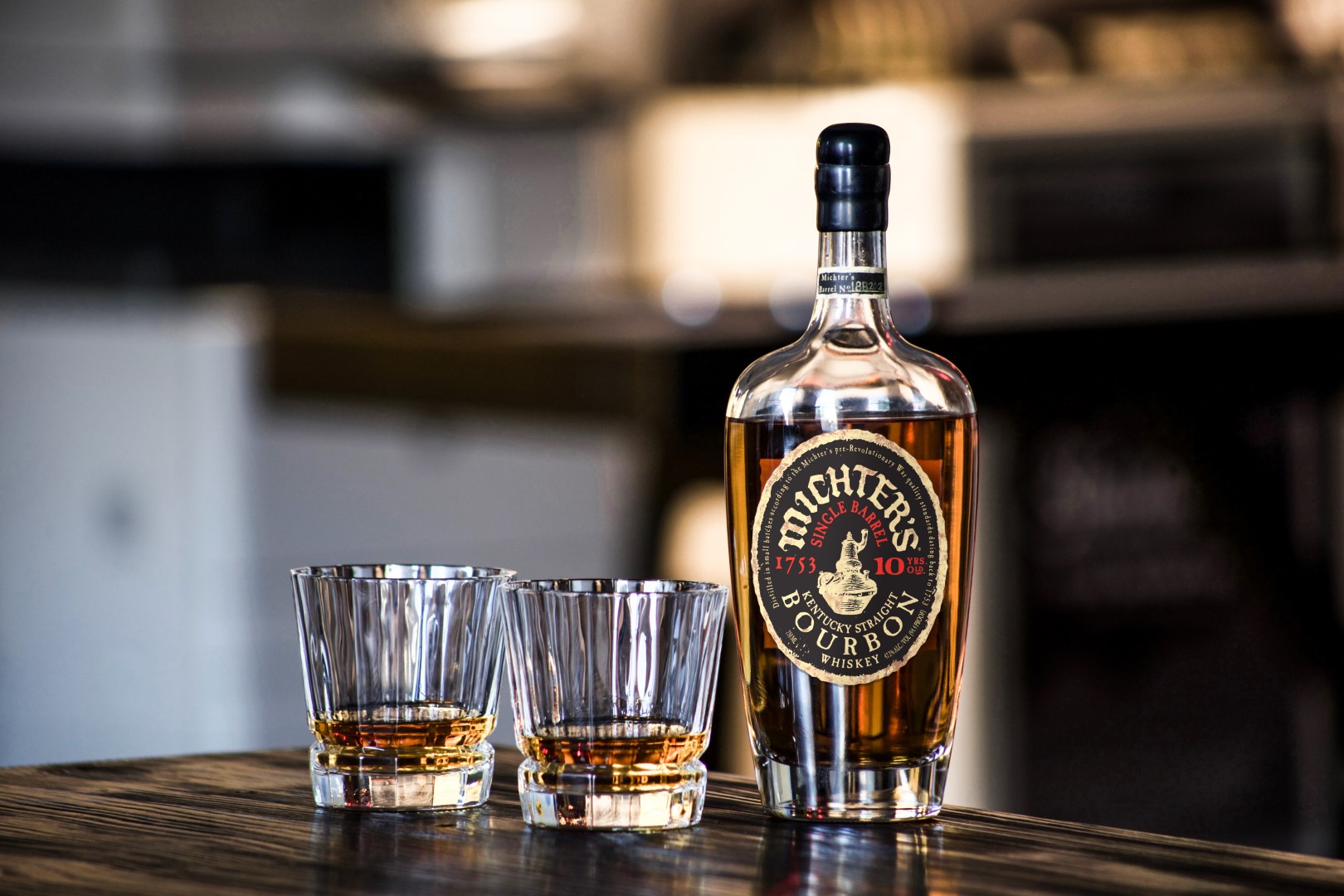