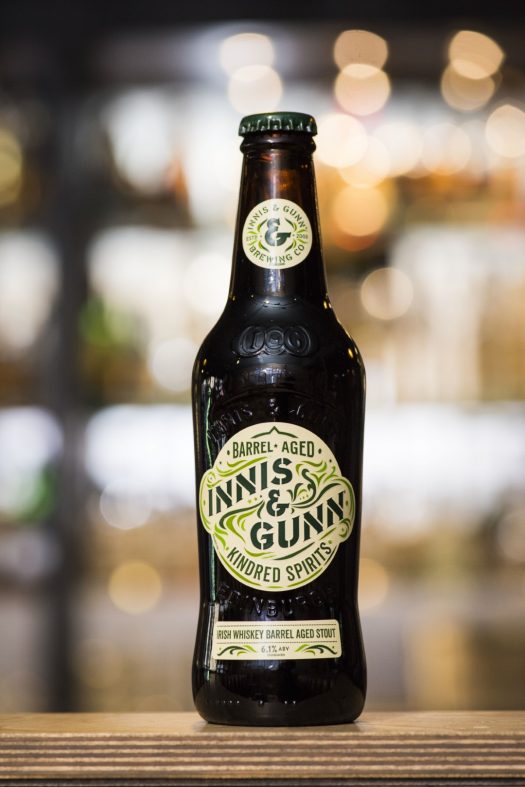 The beer provides a surprisingly nice balance between the natural punch of the stout and the power of the barrel. On the attack, the relatively light-bodied stout makes a big impact, offering toasted nuts, Port wine, and light coffee notes. As the beer develops, a bitter core develops, with toasty, vanilla-dusted barrel char notes lingering on the back end. Far from overbearing and syrupy in the way that many barrel-aged beers can be, Innis & Gunn’s collaboration manages to draw from the best of both worlds. Try it! 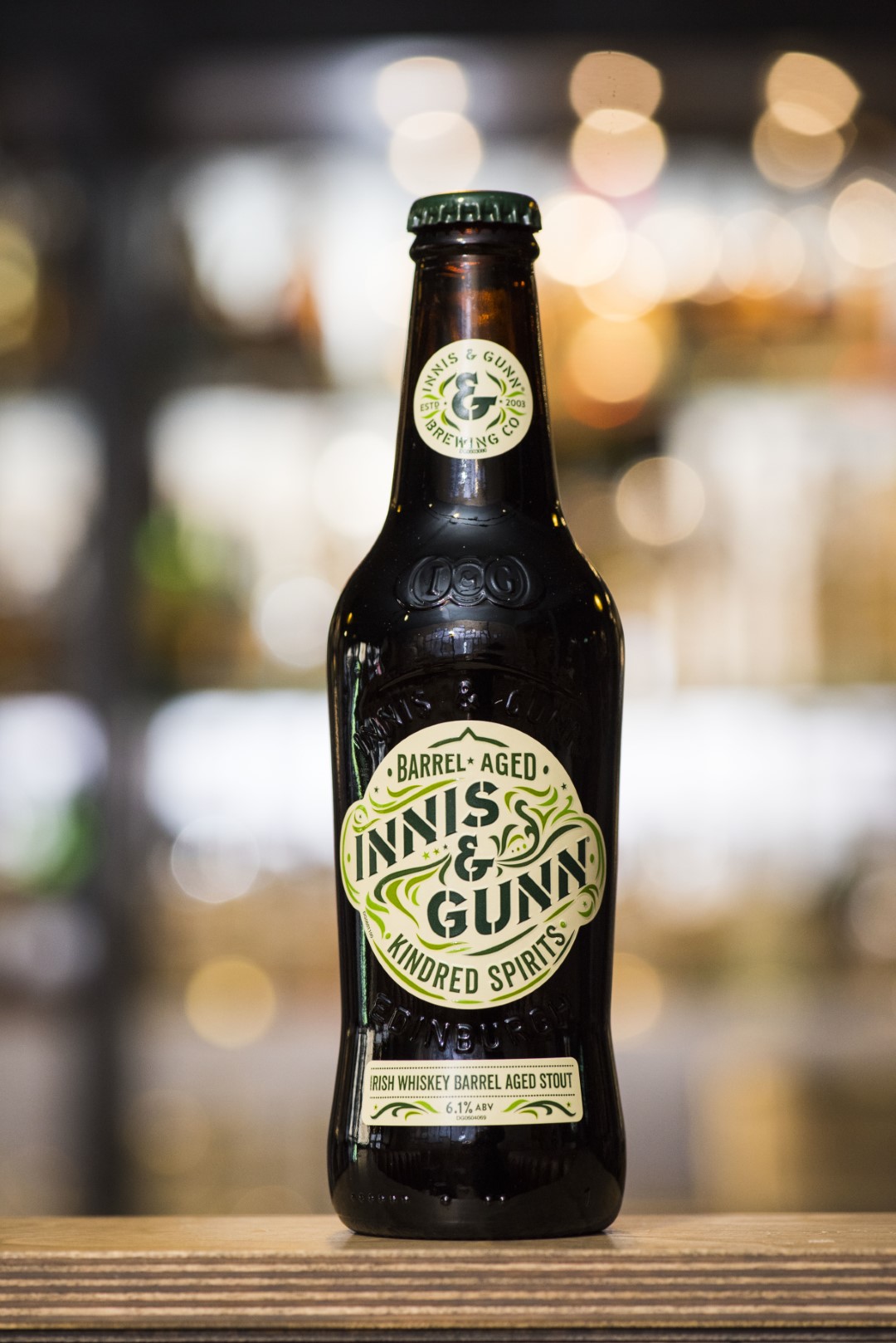