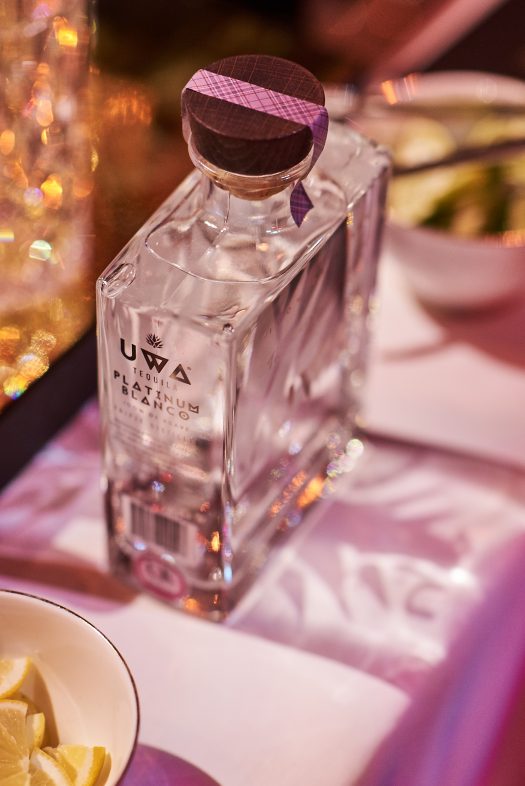 “The Scottish Tequila Company” — UWA — has as its avowed mission a question: “What would happen if we took elements from both [regions] and created a blend of both tequila and whisky in a single drink?”

Don’t be too alarmed. UWA isn’t a blend of tequila and scotch; it’s merely tequila that has been aged in single malt, Speyside-born Scotch whisky casks instead of the typical American bourbon casks. UWA is 100% Lowlands blue agave, triple distilled, then aged according to the rules of tequila. While the three standard varieties are available, today we look at only the Blanco and Reposado.

UWA Tequila Platinum Blanco – This is unaged tequila, so only a bit of a nod to Scotland. Heavy agave on the nose initially comes across as a bit rough, but some air gives it life, revealing notes of juicy lemon and pear. The palate is extremely peppery, but this too settles down a bit to reveal a softer side, including some citrus and applesauce notes. The finish is spicy but not overwhelming, particularly given some time in glass. B+ / $61

UWA Tequila Reposado – Aged for seven months in cask. The time in whisky casks gives this spirit an impressive depth. The nose is a mix of agave and vanilla, some red pepper, but the palate takes things down a new road. Here, Mexican chocolate, loaded with cinnamon and milky cocoa, provide a dessert-like balance that isn’t even hinted at in the blanco expression. Bold yet easily approachable, the finish meanders toward caramel sauce, dusted just so with chili powder. Beautiful stuff. The anejo must be a dazzler. A / $67 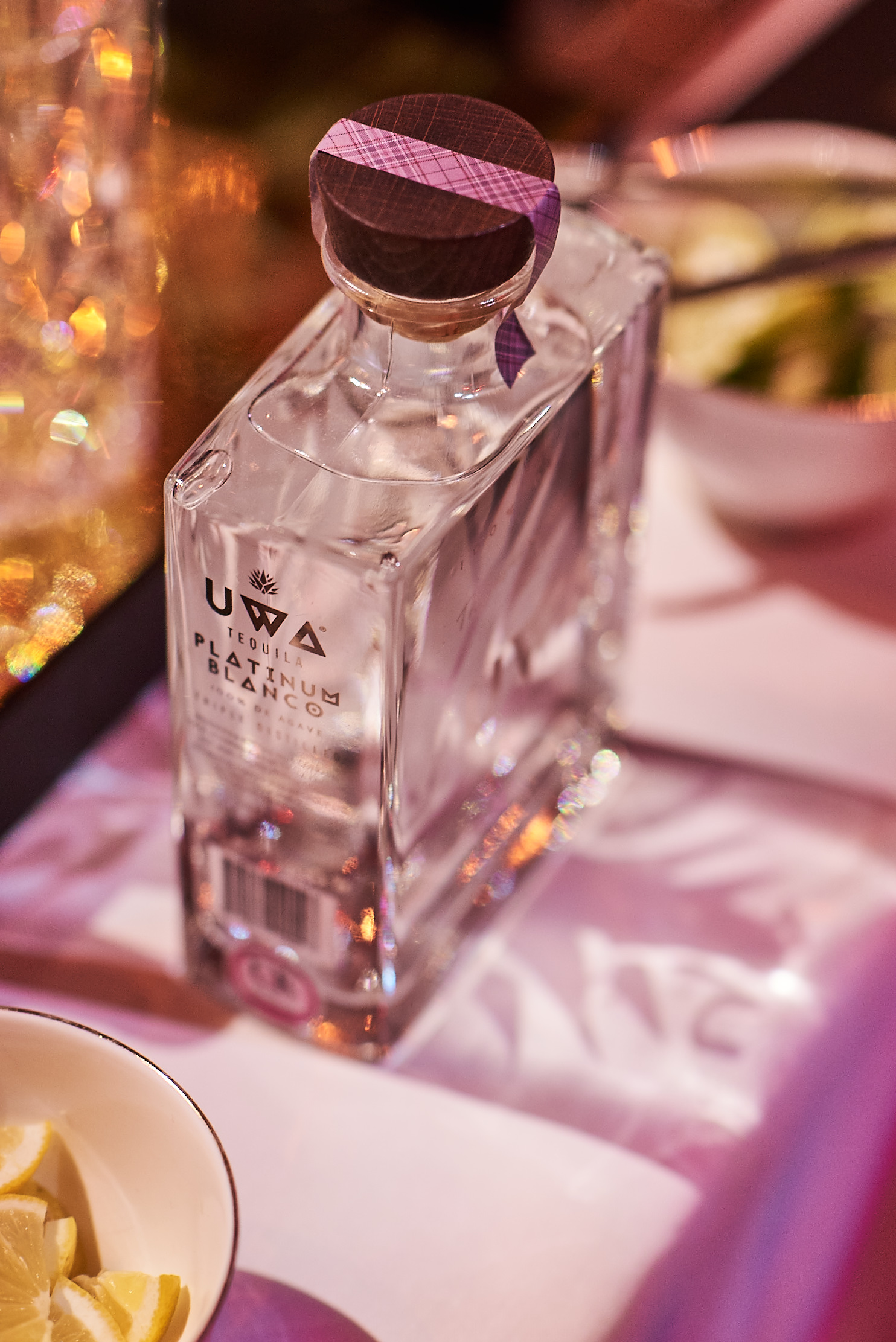