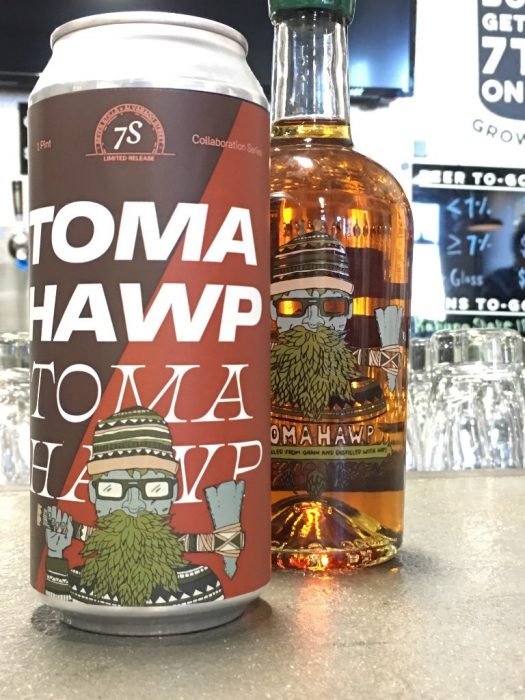 Seven Stills of San Francisco continues its march of collaborative whiskeys with Tomahawp. It starts as a Double IPA (also called Tomahawp) brewed in collaboration with Alvarado Street Brewery. The whiskey takes the Tomahawp beer and ages it in new American oak. As Seven Stills notes, “We didn’t do anything post-distillation to the whiskey aside from barrel age it, but it is aggressively dry hopped in the secondary fermentation.”

Aggressive, for sure, but Tomahawp isn’t overdone. The nose finds plenty of musky, peppery hop aromas, but underneath that bitterness there’s a mint chocolate note and hints green apple as well as coffee. The palate kicks off unsurprisingly, a tobacco and heavy herb note, with hits of cloves and burnt toast lingering. The finish is sweeter than expected, but spicy with black pepper and showing lingering coriander notes.

Tomahawp doesn’t reinvent the world of IPA-distilled whiskeys, but it’s still a well-crafted example of the style. 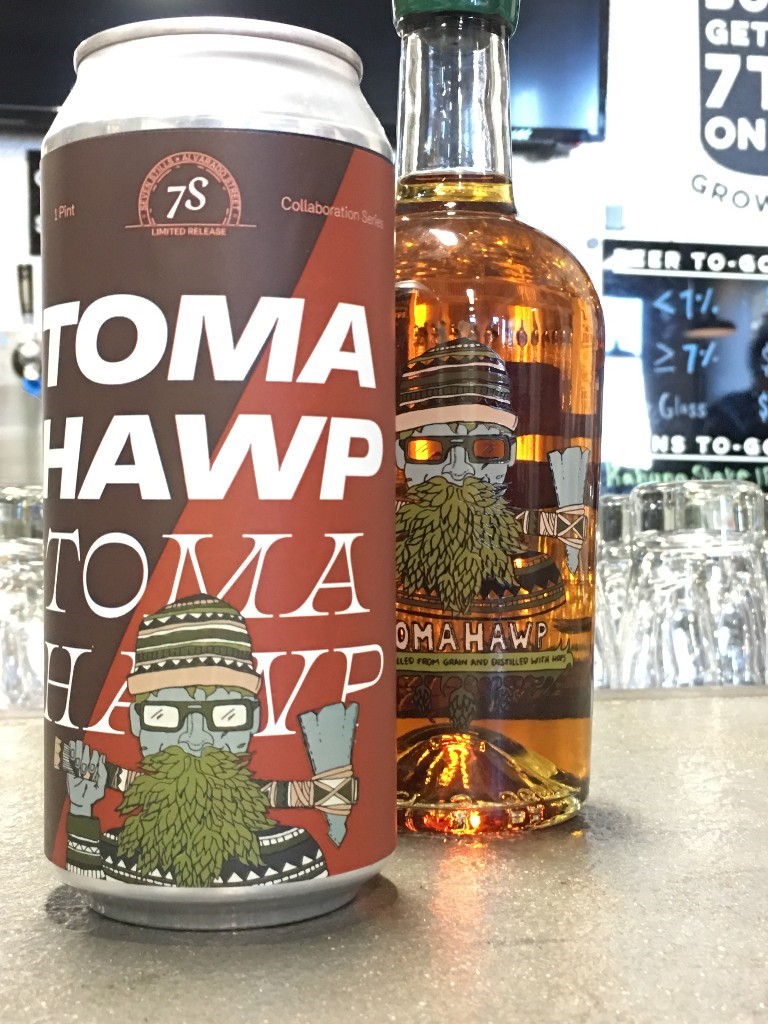