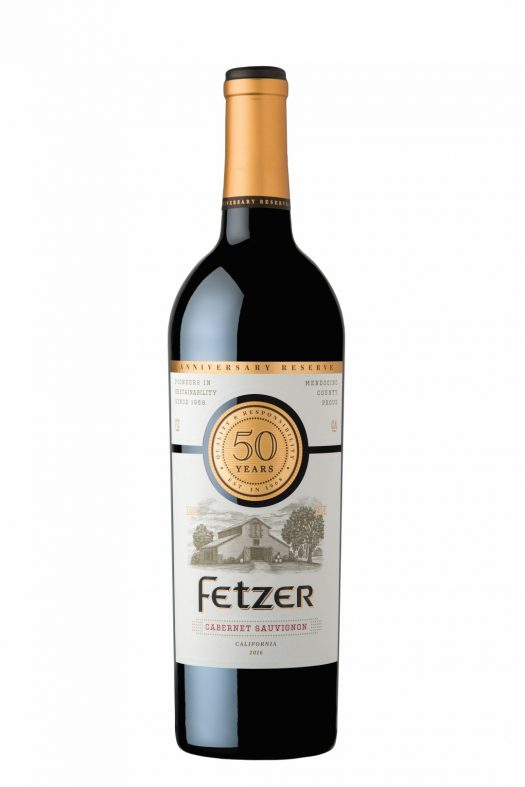 This year, Mendocino-based Fetzer celebrates its 50th anniversary, marking, as it says, “50 years of pioneering leadership in sustainable winemaking.” And, I would add, building a legacy of low-cost wines “for everyday enjoyment.” To mark the occasion, Fetzer is releasing one of its most iconic wines — its California Cabernet — in a special bottle with a fancy new label. We tried it, along with the 2016 release of its Sundial Chardonnay. Thoughts follow.

2016 Fetzer Sundial Chardonnay California – Instantly on the funky side, starting off with a kind of pink lemonade character, and later dosed with notes of nougat, coconut, and something that I can only describe as a kind of vegetal, mushroom soup. Also vaguely cheesy. C- / $10

2016 Fetzer Cabernet Sauvignon California Anniversary Reserve – Unbearably sweet, this budget cab takes its time but eventually settles into a reasonably drinkable groove that showcases strawberry jam and carnations, perhaps with some blunt vanilla and chocolate notes in the mix. Uninspired on its own, but it would work well as a base to sangria. C / $13 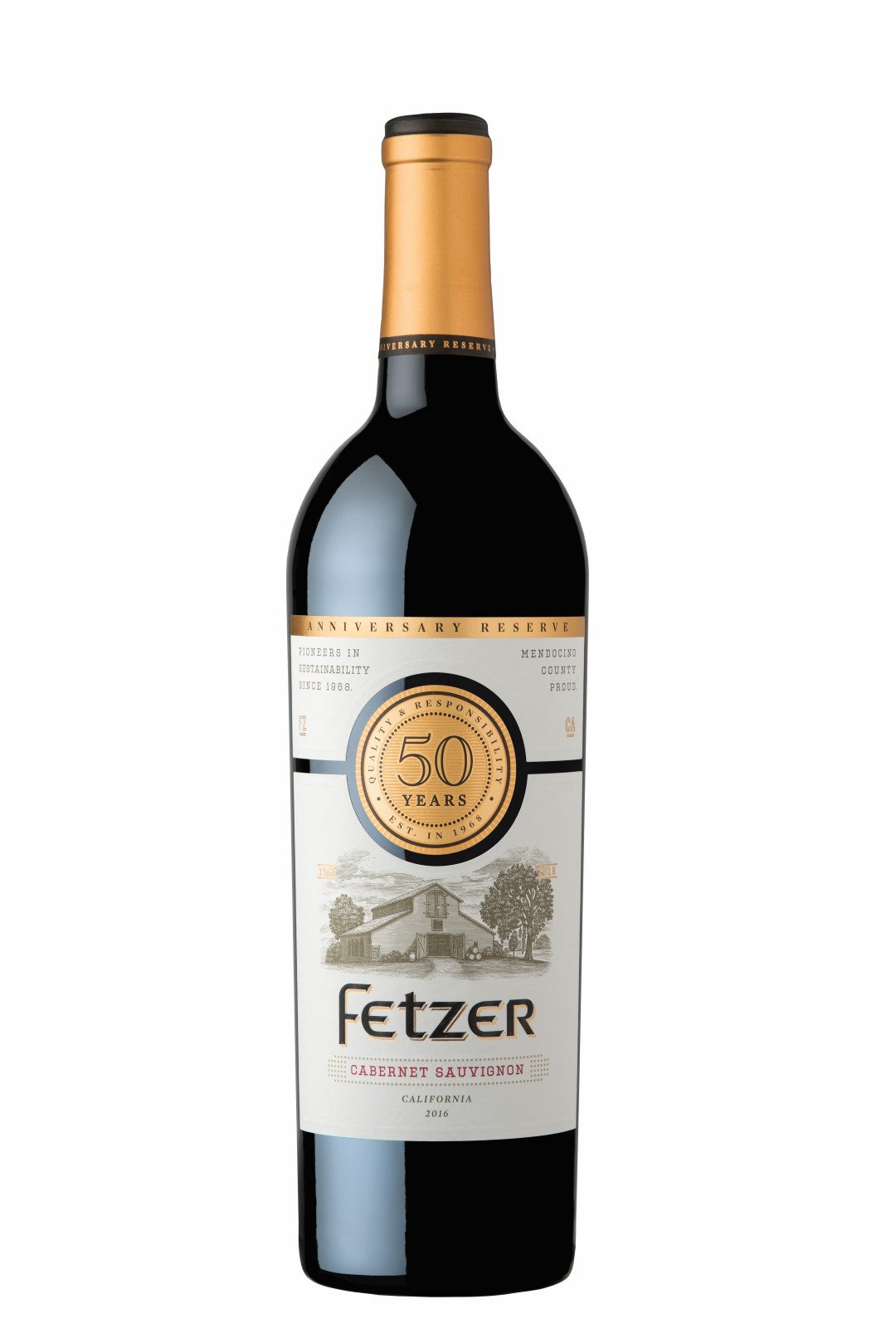 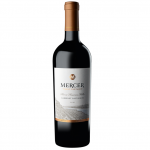