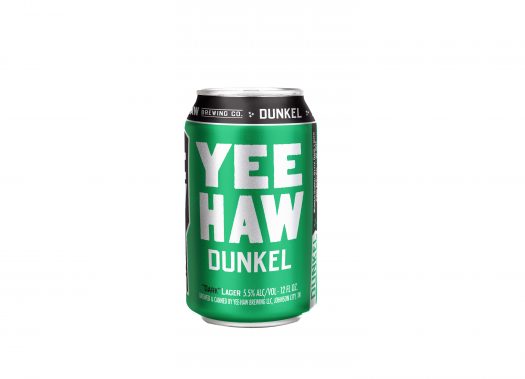 Yee Haw describes itself as “Fine Southern Beer,” brewed in Johnson City, Tennessee. Recently it introduced cans to its operation for the first time, and today we look at two of its most popular beers, poured from this very aluminum vessel. Thoughts follow.

Yee Haw Dunkel – A dark Munich-style lager, this chewy brew is built for sausages and fireside chatting, all smoke and spice, cocoa powder and burnt caramel. A sweetness develops as the palate takes hold, the caramel notes really digging in to reveal a chewy, almost bacony character as the finish arrives. It’s not a weighty beer, thanks to a relatively low alcohol level, but the chocolate and meatiness give it a certain level of imposition that definitely stands up to be noticed. 5.5% abv. B

Yee Haw Pale Ale – This is an American Pale Ale (not an IPA), dialed back on the bitterness to just 30 IBUs, which lets the beer’s other elements shine a bit brighter. A chewy cereal note, some forest floor elements, and a significant maltiness — heavy for any pale ale, really — all dominate, giving Yee Haw’s Pale Ale a pungency and a certain gravity. The finish has a bit of a mushroom kick, with notes of sweet red pepper. 5.7% abv. B+

each $NA per six pack / yeehawbrewing.com 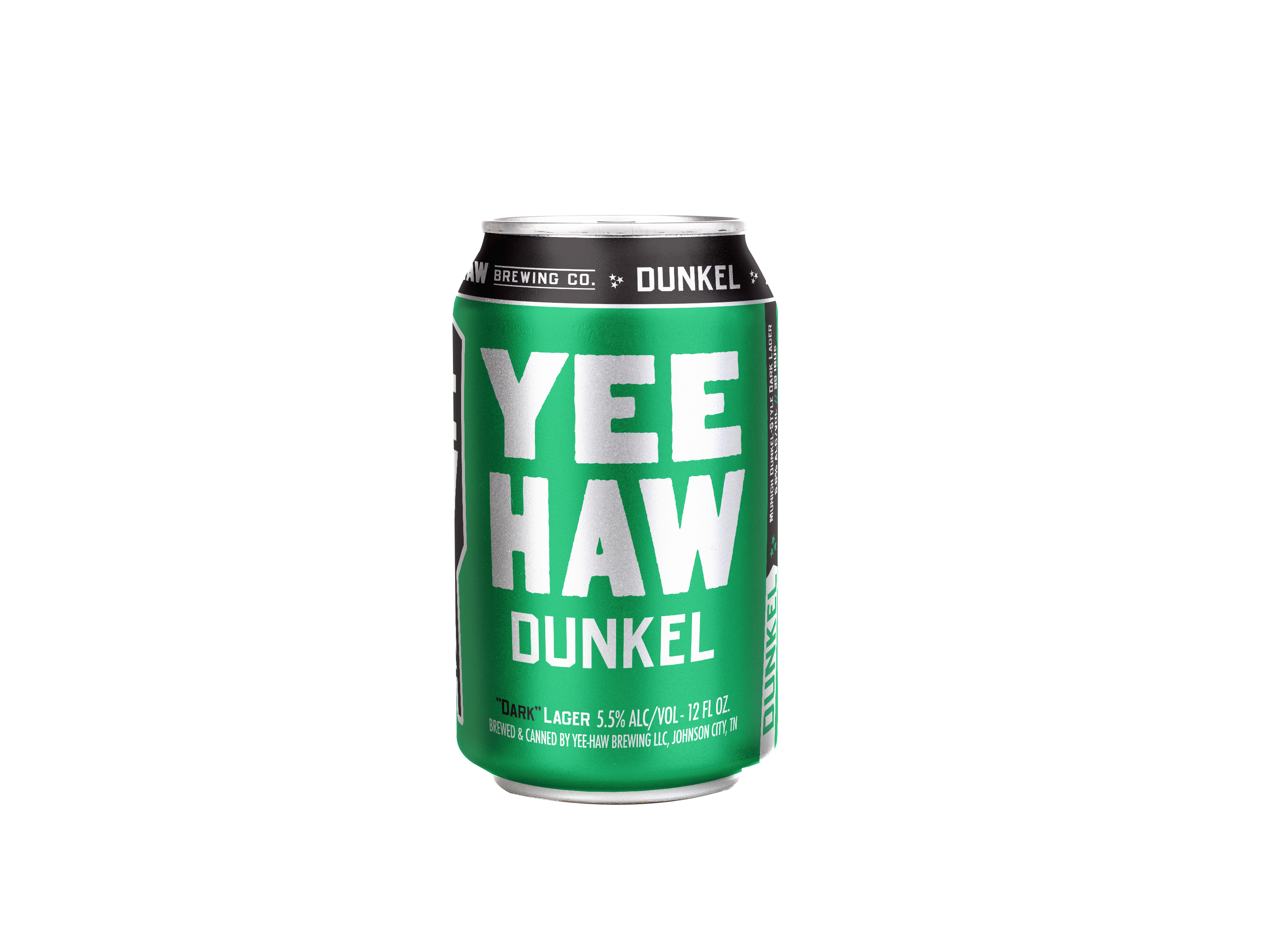