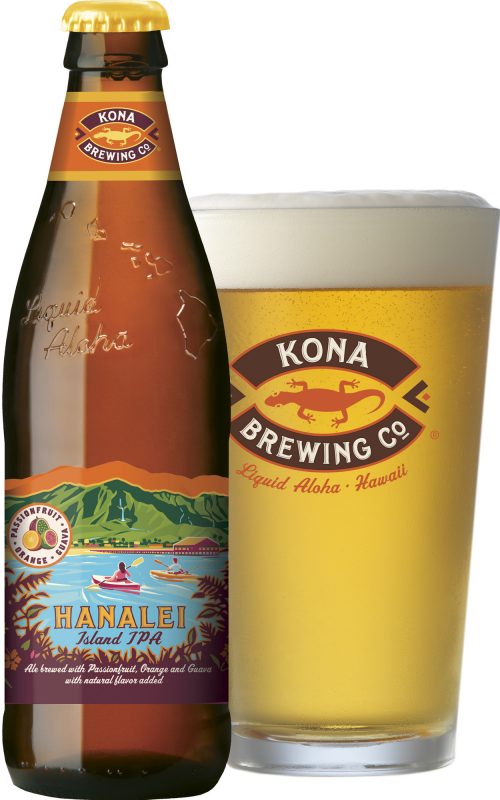 Kona Brewing Company is probably the best-known brewery in Hawaii, with more and more of its brews becoming available in the mainland. Today we look at three of its most widely-available bottlings.

Kona Brewing Co. Longboard Island Lager – A classic, malt-heavy lager, a bit nutty on the attack. Sustained drinking reveals some lemon notes, but the finish is a bit rougher than I’d like, overly earthy and somewhat mushroom-heavy, though ultimately refreshing enough to work well if the weather is hot enough. Compare to notes from 2008. 4.6% abv. B [BUY IT NOW FROM DRIZLY]

Kona Brewing Co. Hanalei Island IPA – This session IPA is brewed with passionfruit, orange, and guava (the classic POG fruits of Hawaii), giving it a distinctly tropical character. That makes for a hit and miss beer, one which makes good use of its fruit but which finds a somewhat reluctant foil in its hops-driven bitterness. That said, it grows on you. 4.5% abv. B+ [BUY IT NOW FROM DRIZLY]

Kona Brewing Co. Big Wave Golden Ale – A very malty style of brew, one that tastes literally like malted milk balls that roll around on the palate. Maybe it’s the subconscious impact of the name of the beer, but it really does have a golden syrup overtone to it, quite sweet but also a little woody on the back end. My least favorite of this bunch, but perfectly drinkable. 4.4% abv. B [BUY IT NOW FROM DRIZLY] 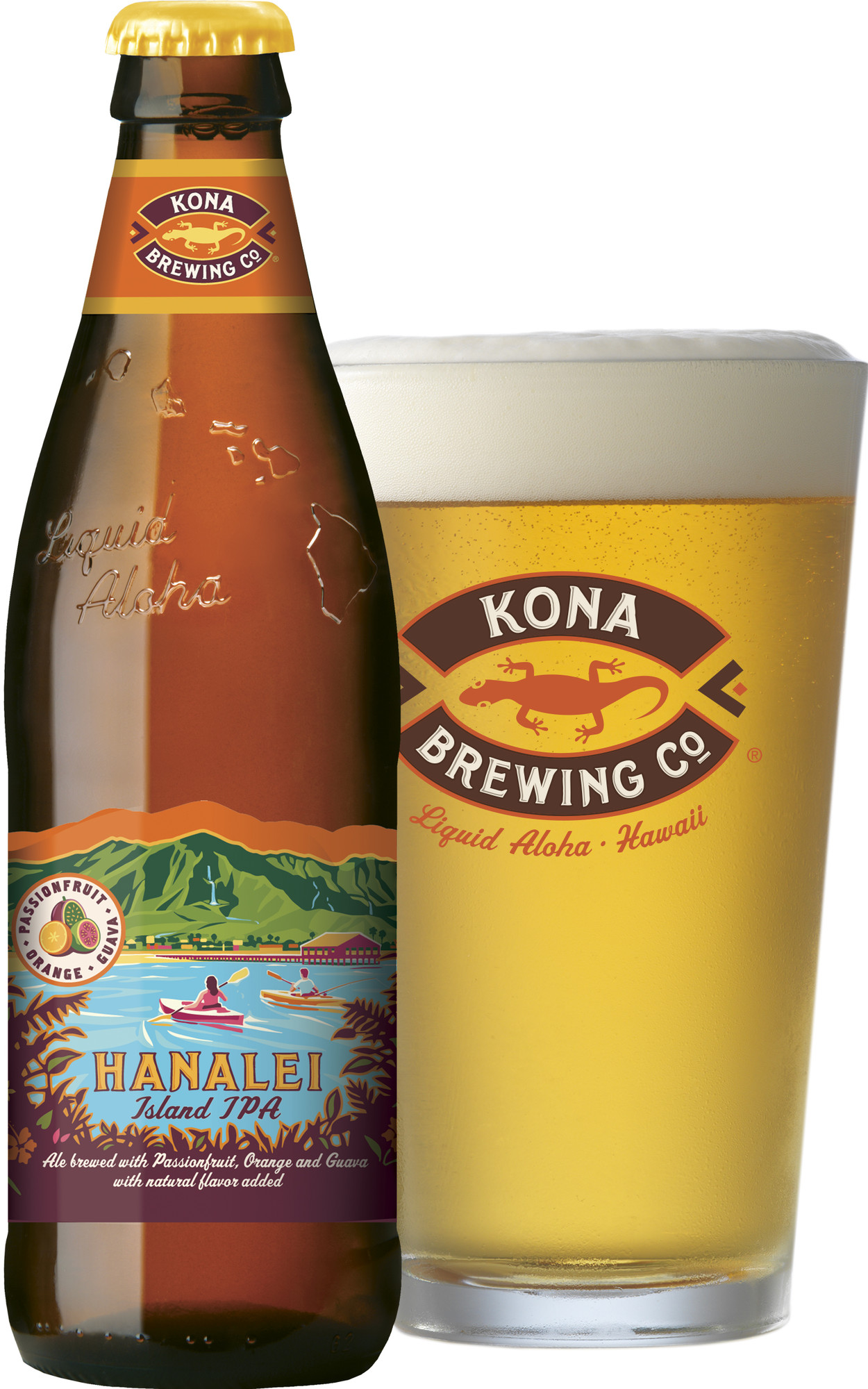 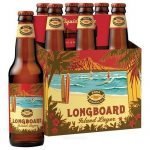 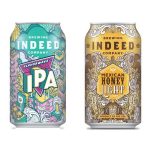