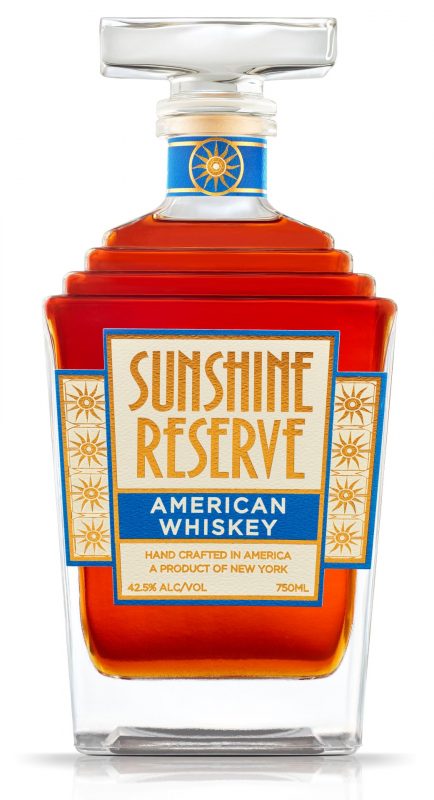 If you think this is another MGP bourbon or another young single malt, think again. Sunshine Reserve is primarily made from oats, with rye, spelt, and malted barley rounding out the four-grain mash. It is aged at a low proof (how low is unclear, but they say it’s “a lower proof than almost any other American Whiskey on the market”), then aged in baked oak rather than charred barrels. Literally: “Sunshine Reserve primarily uses oak that is baked in a convection oven, instead of the traditional charred oak.” Aging time is not disclosed, and the spirit has no age statement.

I don’t know who came up with those tasting notes, but in my tasting, they couldn’t be further from reality.

The nose is quite overwhelming with nothing but wood of various sorts — fresh-cut lumber, charred staves, and fireplace embers. The palate follows suit, but here at least we find some additional flavors folded in, including cloves, charred meat, and some considerable, astringent hospital notes. None of those, except the cloves, maybe, are particularly exciting flavors to look for in a whiskey, but they are at least a break from the lumberyard, which fills the room as soon as the glass is poured, and doesn’t let up until you eventually break down and do the dishes. 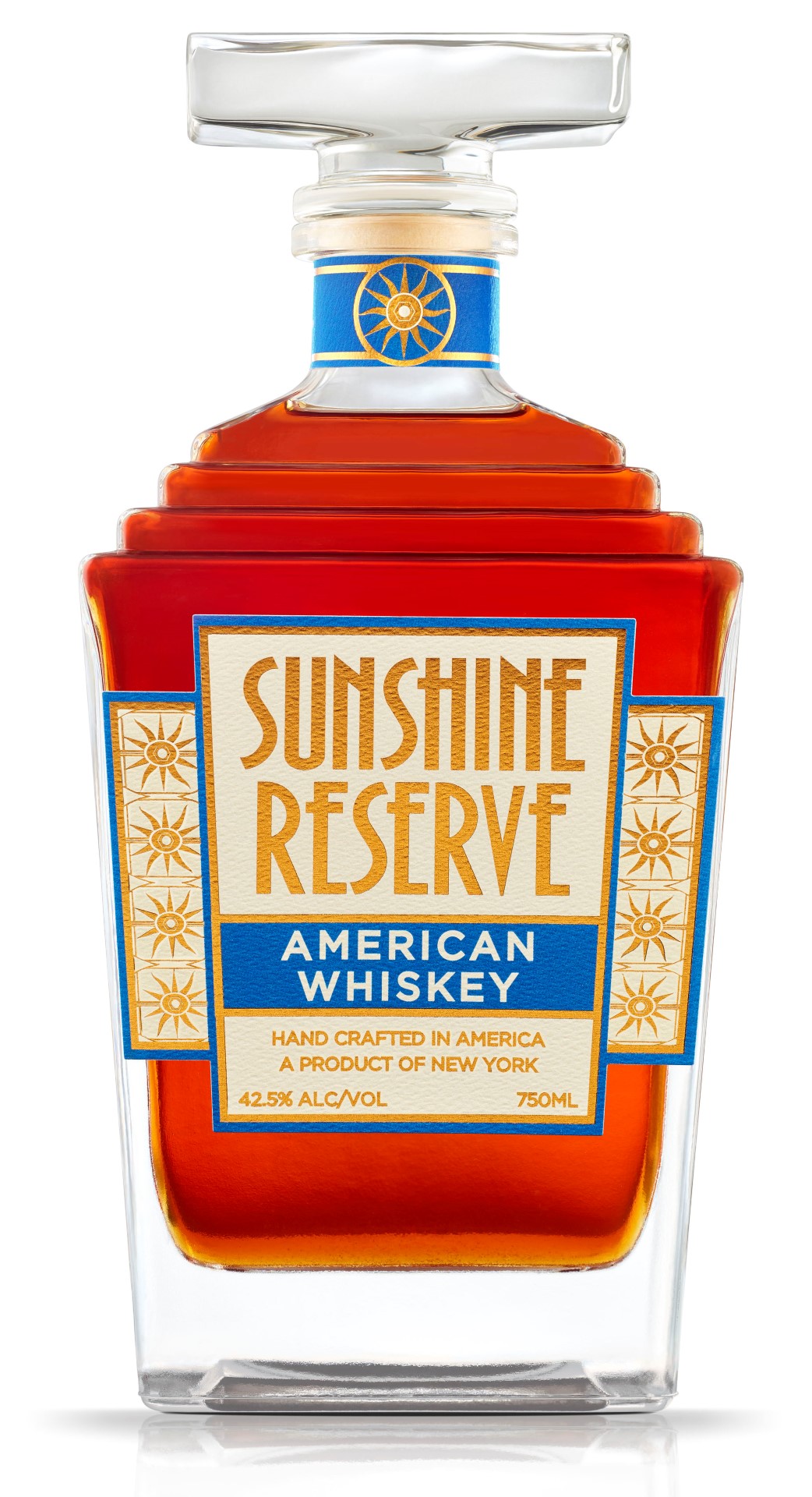