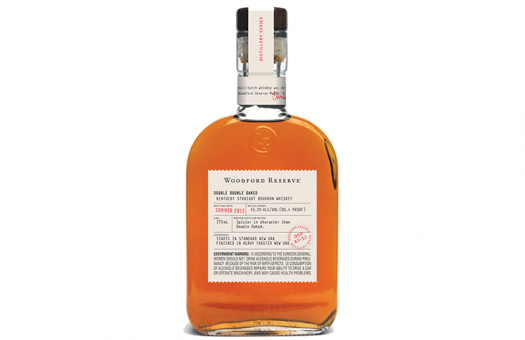 The original was so popular that Woodford decided to bring it back, so today we look at this second release of Double Double Oaked.

As expected, the nose remains extremely wood-heavy, a burly, oaky lumberyard note that manages to find balance in notes of cloves, menthol, and a hint of dark chocolate. The palate is surprisingly lighter than the nose would indicate, with stronger chocolate notes, some cinnamon, and butterscotch. On the finish, it’s a bit racy, but baking spice and brown sugar notes temper it well.

All told, my tasting notes are similar to the 2015 edition, as is my rating. Definitely one to pick up if your travels take you to Kentucky!