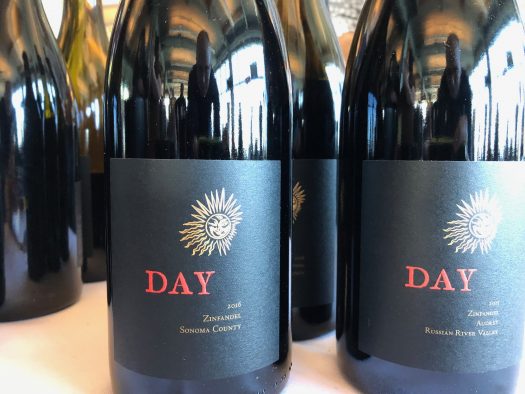 First, some housekeeping. ZAP is shorthand for Zinfandel Advocates & Producers, and around these parts they’re best known for a massive showcase of zinfandel wines that happens in January of each year. That showcase is currently called the Zinfandel Experience (though there are additional events), but most attendees just shorthand it as ZAP.

ZAP had a bad reputation for many years — attendees drawn by the cheap tickets and easy-drinking, higher-alcohol wine would come in droves, packing San Francisco’s massive waterfront event halls, drinking literally until they were sick. It was commonly said that you weren’t really experiencing ZAP until someone was throwing up over directly into San Francisco Bay. My last ZAP attendance was way back in 2010.

Things have changed in recent years, for the better. The show is smaller now, tickets are more expensive (keeping out those looking for a cheap buzz), and the event is complemented by a number of booths offering substantial, delightful foods designed to pair with Zin. While ZAP used to have a reputation for jamming a lot of low-end wines into the show, this year’s event was chock full of top bottlings, which really surprised me. Some of my favorites hailed from Dashe and Howell Mountain Winery, but I want to give special notice to Day, a new winery run by Ehren Jordan, formerly of Turley, and a sister winery of Failla.

Complete notes on everything tasted — watch for those library wines in the mix — follow. 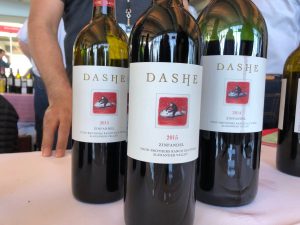 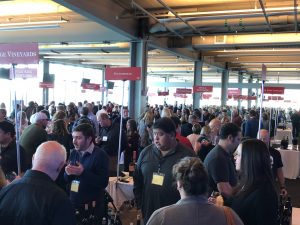 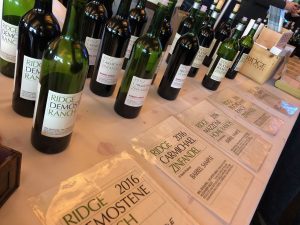 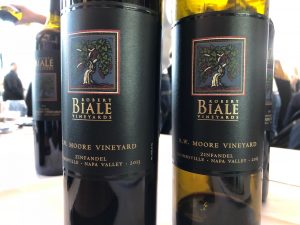 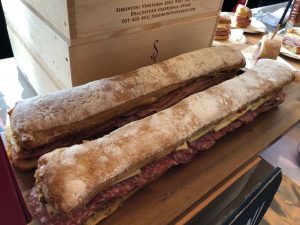