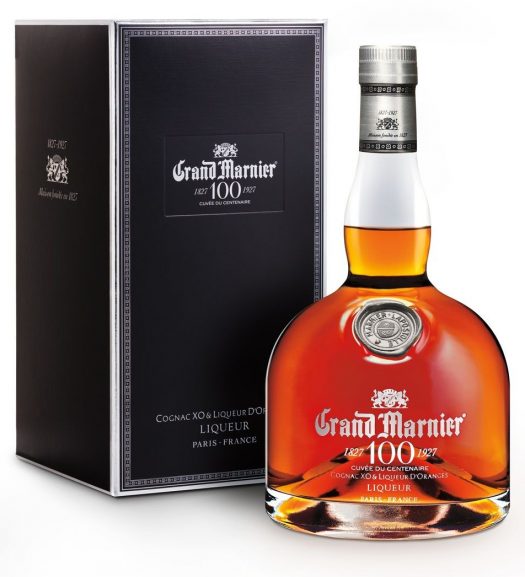 Is it possible we’ve never reviewed one of the most essential liqueurs ever produced (GM Titanium notwithstanding)? Grand Marnier, the orange-meets-brandy spirit, deserves a spot in every liquor cabinet, and I’ll tell you why in a moment.

First, what is Grand Marnier, actually?

Understand that this is a different animal than triple sec or Cointreau. While triple sec is intended as a drier style of orange liqueur, almost always made with grain neutral spirits to give it a boozy lift, Grand Marnier is technically a form of curacao, sweeter in style and, critically, blended with French brandy. In fact, Grand Marnier lists Cognac first on its label, before oranges.

As the company notes, “Created in 1880 by founder Louis-Alexandre Marnier Lapostolle, Grand Marnier Cordon Rouge is a premium blend of cognacs with wild tropical oranges from the Caribbean. Louis-Alexandre’s vision of blending the essence of wild tropical oranges with cognac from France was unconventional and truly the earliest form of spirits innovation of its time.”

There’s no information on the age of the Cognac in the blend, but later in its life, Grand Marnier pushed the brand upscale, launching its Grande Cuvee Collection, consisting of three special bottlings that incorporated increasingly rare Cognacs in the blend. Cuvee du Centenaire is, for lack of a better term, the entry level liqueur in this lineup. Cuvee 1880 and Quintessence are even more luxe.

As for Centenaire, some details: “Introduced in 1927 to commemorate the 100th anniversary of our Maison’s founding, Cuvée du Centenaire is an exceptional blend of refined XO Cognacs from the Grand Crus of Grande and Petite Champagne combined with the essence of wild tropical oranges. The cognac blends found in Cuvée du Centenaire are aged up to 25 years, which results in a perfect balance of smoothness and intense flavors with a complex, lingering finish.”

Grand Marnier “Cordon Rouge” Cognac & Orange Liqueur – So-called for the red ribbon tied around the neck of the bottle. Immediately recognizable in the glass, this is a classic liqueur from the start, lightly boozy on the nose, but redolent with sharp orange peel and some spicy elements. The palate is less intense than you’d think, definitively orange-fueled, but with plenty of brandy elements to back it up. Think more of that vanilla, some raisins, a hint of milk chocolate, and even some banana notes. More complex than you’d expect, it’s a delight on its own and when used as a mixer, adding complexity to a cocktail that triple sec just can’t provide. A- / $40 [BUY IT NOW FROM DRIZLY]

Grand Marnier Cuvee du Centenaire Cognac XO & Liqueur D’Oranges – The brandy takes more of a focus on this expression, the orange element playing less critical of a role. That said, it’s definitely an element of the nose, though here the orange peel is integrated with more exotic incense and a stronger cinnamon thread. The palate is fueled more by orange peel, more of that green banana, a touch of chocolate, and lingering spice notes — all of which is a bit less in-your-face and more elegant than you find in the standard Grand Marnier. This expression is definitely more of a straight sipper — though its use in an elevated sidecar would not be out of order. A- / $200 [BUY IT NOW FROM DRIZLY] 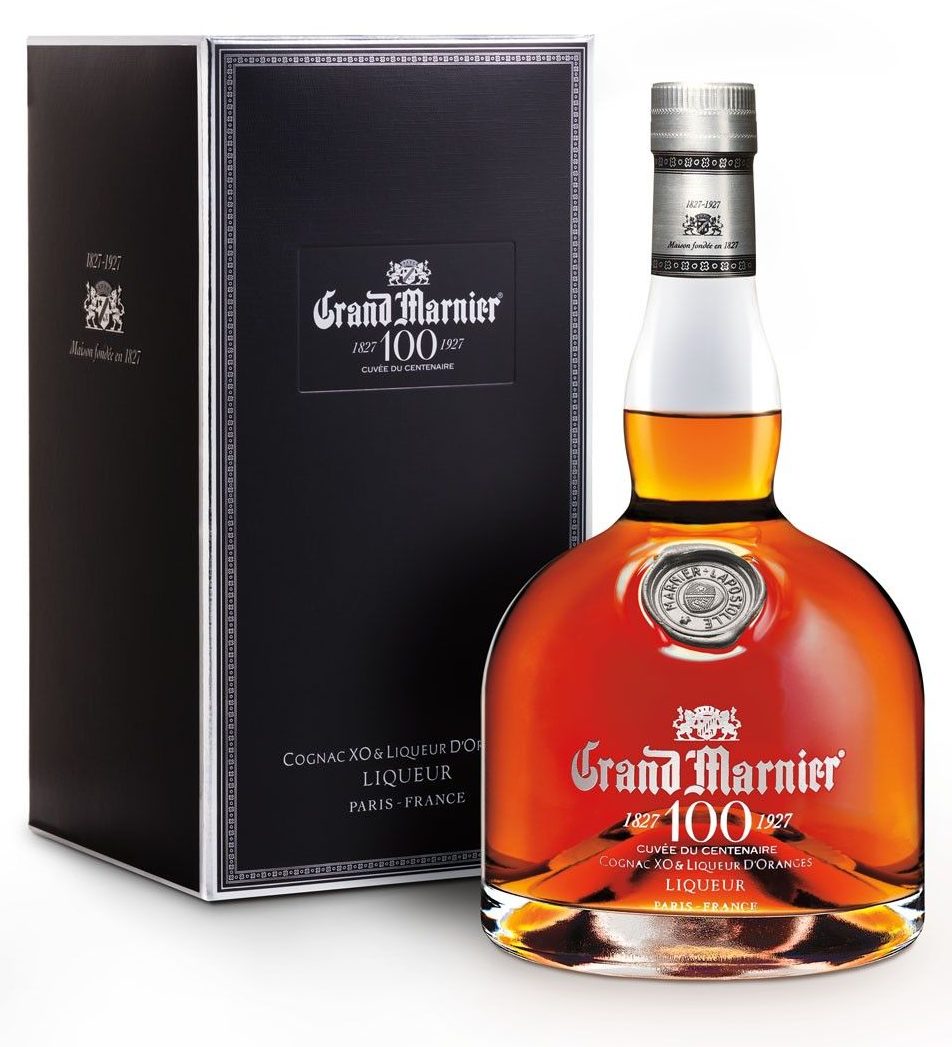