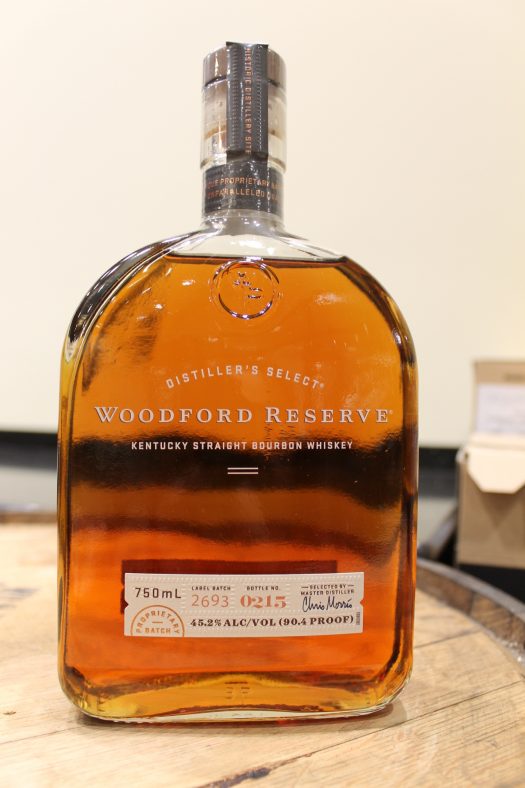 The state that brought you 15 barrels of Jack Daniel’s whiskey and 9 single barrel tequilas is back again with a mountain of single barrel bourbons from some of the biggest names in the industry.

Ready to dig in? Thoughts on the full collection follow. (Proof levels and prices were not readily available for the collection.)

Woodford Reserve Personal Selection Barrel #9220 – Oak-forward on the nose, with hints of mint and cloves. Tons of oak on the palate recall a classic Woodford construction, with a hint of cherry on the back end. B+

Woodford Reserve Personal Selection Barrel #9221 – Wildly different, this is a popcorn bomb with a very youthful, pastoral construction. Frontier-style, with a chewy body and a rather pungent finish. Not a favorite, but a real outlier here an an otherwise engaging field. C+

Woodford Reserve Personal Selection Barrel #9222 – Sweet and quite oak-heavy, with an unusual maritime note that fans of Islay scotch may grab onto. Very savory, with a conclusion of toasty oak and dark chocolate. B

Woodford Reserve Personal Selection Barrel #9223 – Tons of eucalyptus and menthol here, with a finish that winds its way toward chocolate and caramel sauce. The conclusion recalls vanilla marshmallows with an ample amount of spice. B+

Knob Creek Single Barrel Reserve Barrel #4926 – Heavier on the caramel corn notes, with ample spice (and less heat) behind it. This is a mellow bourbon that is silky on the tongue, with layers of caramel, vanilla, and nutmeg/cinnamon that linger through a quite satisfying and well balanced finish. A surprising departure from #4507. A

Jack Daniel’s Single Barrel Select Barrel #1597 – Corny Jack, with an aggressively savory edge, a bit tough with some vegetal notes, but also sultry with a lashing of butterscotch, vanilla custard, and a bit o’ Bit-O-Honey. Nice balance between the sweet and the savory here. B+

Jack Daniel’s Single Barrel Select Barrel #1598 – An aromatic and beautiful whiskey, with notes of graham crackers and apple pie, with a finish that approaches whipped cream. There’s also a spice element of clove and nutmeg that really starts to creep out as the finish develops. Hard to put down. A

Russell’s Reserve Single Barrel Bourbon Barrel #218 – Fairly corn-heavy, this is a big Wild Turkey release with notes of maple syrup and spice, but savory on the finish with a leather and tobacco character that belies its upfront sweetness. Chewy on the tongue, there’s a certain spiciness to the whiskey that’s more evident on the lingering finish. B+ 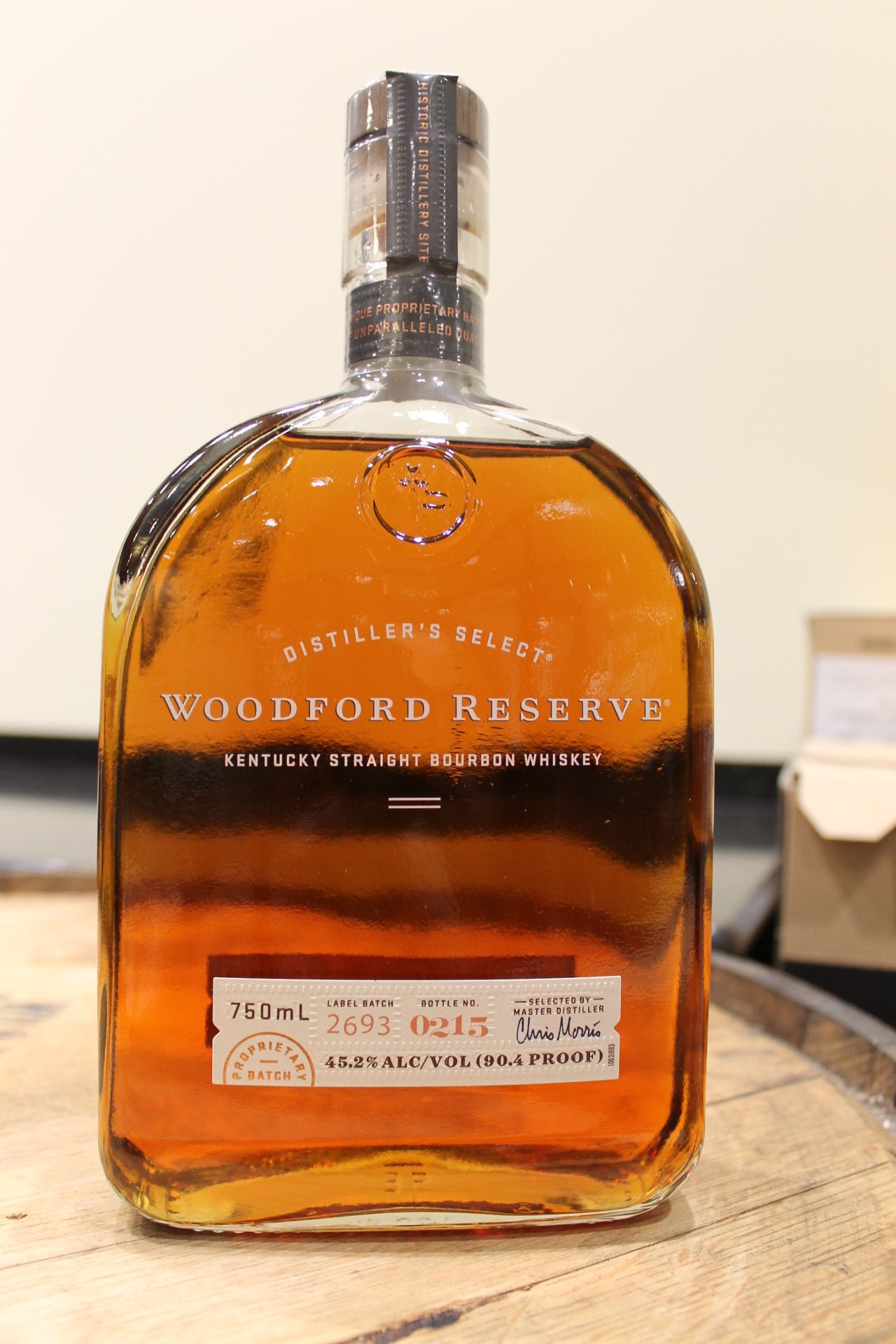