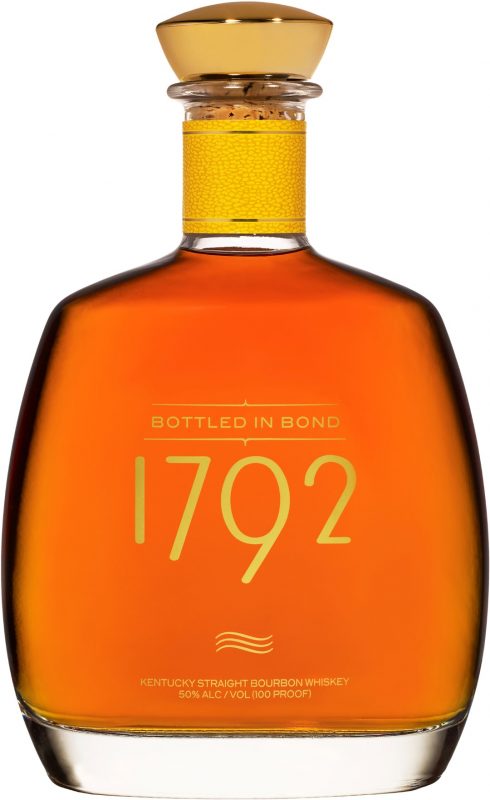 Sazerac’s 1792 Distillery can’t be stopped, with its latest bourbon expression, the seventh in a series of limited releases. (If you’ve been following our coverage of 1792’s special editions and wondering what happened to #6, it was a special edition to commemorate the 225th anniversary of Kentucky’s statehood and was only available in very limited quantities in Kentucky.) This one’s bottled in bond release. Some product details:

Barton 1792 Distillery unveils the most recent limited-edition whiskey in its line of 1792 bourbons, 1792 Bottled-in-Bond Kentucky Straight Bourbon Whiskey. This Bottled-in-Bond expression remains true to its heritage and is a testament to the Bottled in Bond act, established in 1897, which revolutionized the quality of American whiskey and gave whiskey drinkers confidence is high quality whiskey made by a legitimate distiller.

This well-aged bourbon came from barrels which were each filled during the same distilling season at Barton 1792 Distillery. 1792 Bottled-in-Bond was then bottled at precisely 100 proof and packs a bold taste followed by a lingering finish. One batch of this Bottle-in-Bond Bourbon will be released each year, in the fall.

Wood-forward and burly, this is one of the most savory, oaky expressions in the 1792 lineup to date. The nose is intensely lumber-heavy, with mild notes of almond and eucalyptus to (slightly) round it out. On the palate, there are hints of spice — cloves, nutmeg, and powdered ginger — but they can’t really stand up to the tannic, wood-driven character that dominates the experience. The finish sees some vanilla and dark chocolate notes, but again these are beaten back by all that sawdust and charred oak. A little air is beneficial on all of these fronts, but even time can’t dull the heavy-duty oakiness that pervades the whiskey from start to finish. 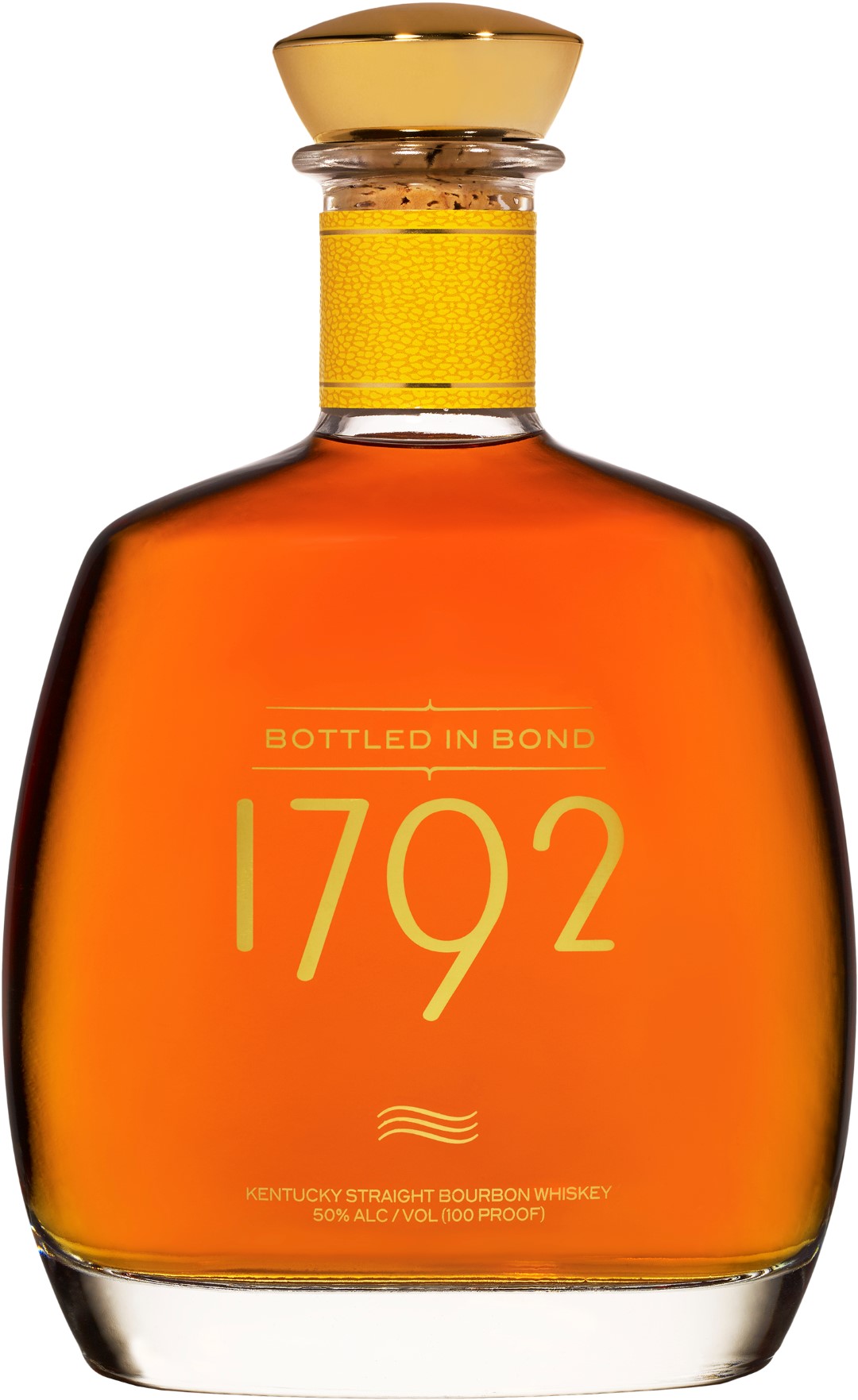