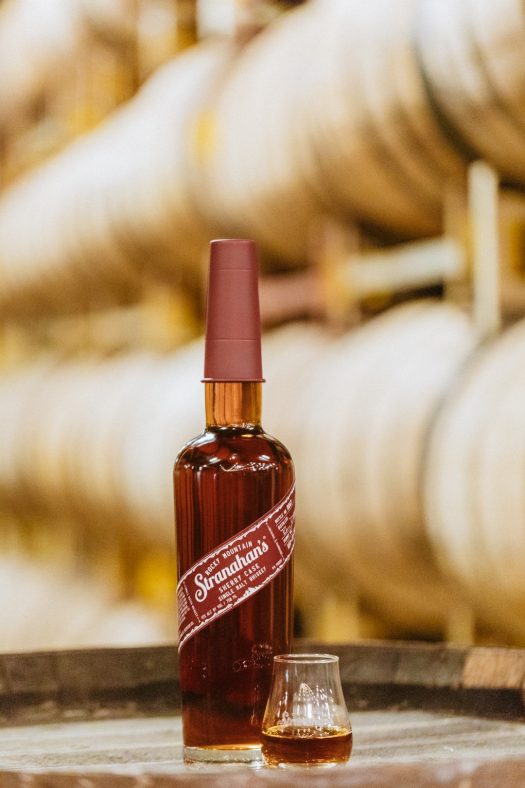 The mad geniuses at Colorado’s Stranahan’s have, at last, added a new expression to their “yellow label” single malt: Stranahan’s Sherry Cask. Per the distillery, “This special release is the first of its kind for the Denver-based distillery, fusing the Rocky Mountain whiskey making style with the wine making traditions of Spanish Sherry.”

As the result of years of experimentation with aging and unique cask finishes, Master Distiller Rob Dietrich developed Sherry Cask by taking his four year-aged Rocky Mountain Single Malt whiskey and transferred it to 500 liter Oloroso Sherry barrels to finish. The barrels are procured from the Andalusia region of southwestern Spain, known to many oenophiles as the Sherry Triangle and one of the world’s most coveted wine regions. The barrels have aged sherry wine for over 40 years, leaving behind a depth of flavor soaked into the ancient oak staves. The resulting Stranahan’s Sherry Cask whiskey bursts with rich flavors of vanilla, caramel, dark chocolate, and depth of oak.

Stranahan’s Sherry Cask is the result of Rob’s passion for what he refers to as “coloring outside of the lines” also known as his approach to tasting and analyzing unique barrel finishes, as he does each year when he creates his coveted Snowflake. In a quest to maintain the sacredness of each annual Snowflake release, Rob began to experiment with cask finishing in just one type of wine barrel: the Oloroso Sherry.

“We tested the Oloroso Sherry cask-finished whiskey last year at our first annual Cask Thief festival and our fans and family loved it,” says Rob Dietrich. “That’s when we knew we had to bring it to the national market. I’m really excited to add this expression to our lineup of whiskeys and help expand and showcase just how special American Single Malt whiskey is and what it can bring to the world stage.”

I wish I could say I loved it as much as Dietrich did.

This is one of those unusual, sherried whiskies that comes across as, well, nothing but sherry. It’s right there on the nose and in your face, a hefty Amontillado-style character, loaded with aromas of roasted nuts, furniture polish, and old wood. If there’s malt whiskey in there, it’s tough to tease it out; the impact of the wine is downright overwhelming to the point of excluding anything else.

It’s much the same story on the palate. Here, the base whisky finds a bit more purchase, but predominantly in the form of heat backing up the same sherry notes mentioned above. On the tongue arrive notes of nuts, furniture polish, and at last, some baking spice that gives the body a little more to work with. There’s also a certain sharpness up front that is engaging and racy — but that acidity fades quickly as the sherry notes take over, leaving behind a rather flabby spirit. The finish struggles to find anything but old wine, pungent and often gummy.

Will different batches result in much different finished spirits, the way they do for Stranahan’s yellow label? Time will tell, and we hope to revisit the whiskey down the road. 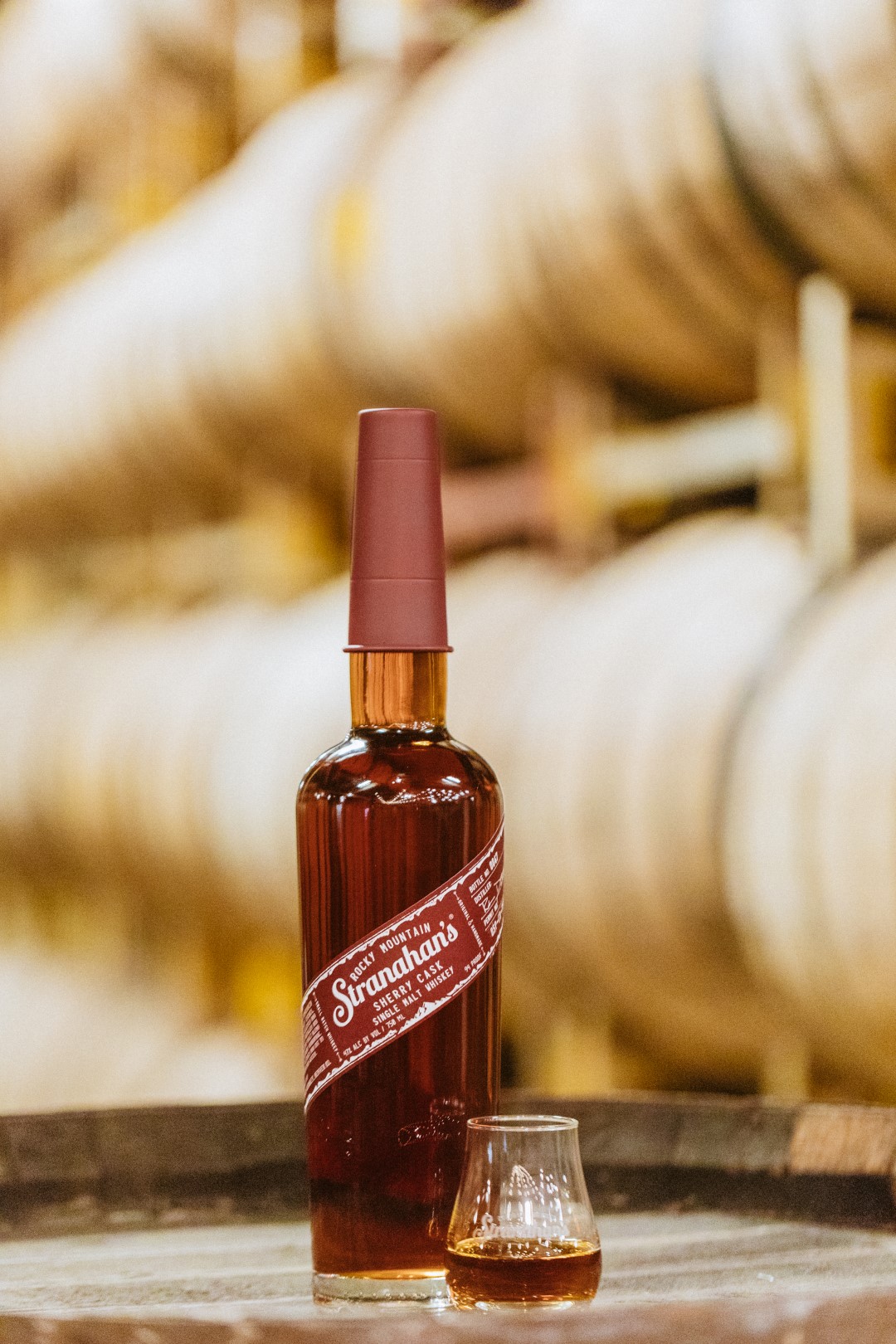