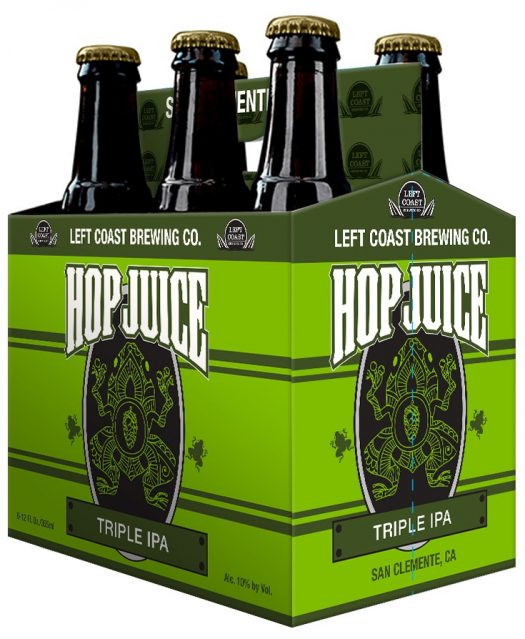 In honor of its expansion, we checked out three of the brewery’s most common varieties. All were sampled from cans.

Left Coast Brewing Una Mas Amber Lager – A fairly typical, straightforward amber brew, this beer offers toasty malt, a well-roasted nutty character, and just a hint of coffee bean. It all adds up to a classic structure, though be warned that it’s a bit stronger in alcohol than the playful name might indicate. 5.8% abv. B+ / $9 per six-pack

Left Coast Brewing Trestles IPA – A somewhat doughy and unfocused IPA, initially strong with hops and some citrus, but quickly fading into a less distinct bitterness. Approachable enough as an everyday brew, but nothing really stands out here. And truthfully, the name — Trestles — is not a major plus. 6.8% abv. B / $10 per six-pack

Left Coast Brewing Hop Juice Triple IPA – This is a big, gooey, almost syrupy IPA loaded with resinous notes, though the more typical flavors of citrus and even pine needles are elusive. In their stead, the gummy brew offers some malt-driven sweetness — though the finish is all straight-up hops. 10% abv. B / $11 per six-pack 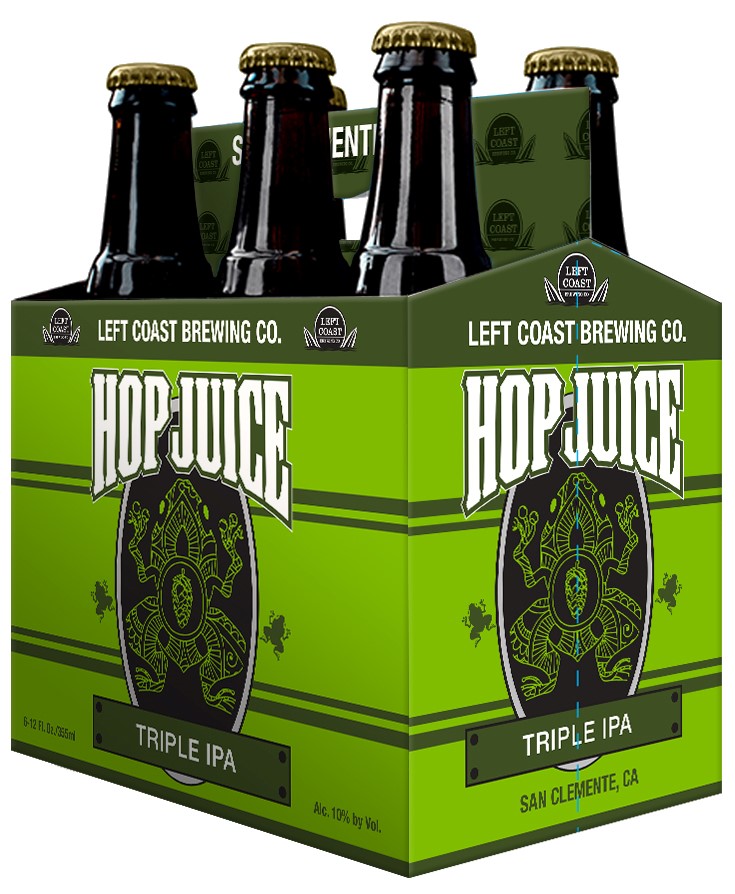