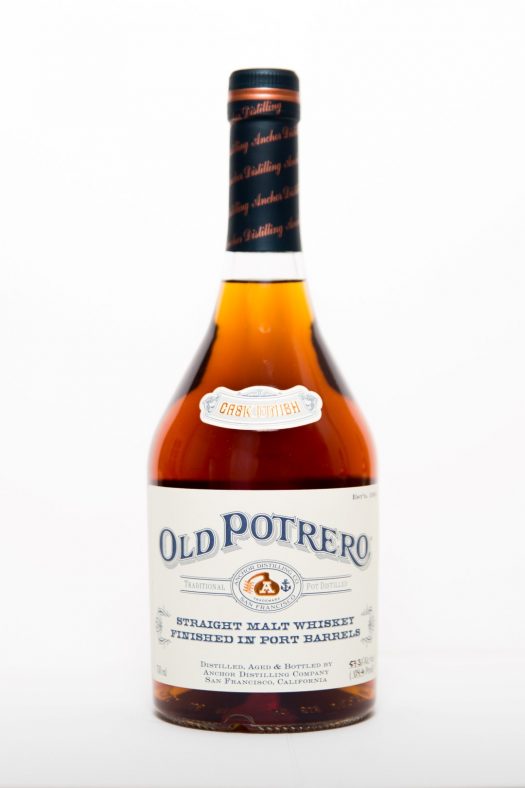 In August 2017, San Francisco’s Anchor Brewing was acquired by Sapporo. Though many assumed that meant its small distilling operation next door was going with it, that’s not the case. Anchor Distilling was effectively spun off and remains an independent operation today.

Anchor’s been busy in the distilling department, and today we look at three new whiskey releases, including two special editions of Old Potrero whiskey with unusual cask finishes, and a new 11 year old rye. Thoughts follow.

Anchor Distilling Old Potrero Straight Malt Whiskey Finished in Stout Barrels – This starts with standard Old Potrero single malt that is finished in a barrel that (follow closely) began as a rye cask, then worked as an apple brandy barrel, then spent time as a stout cask. For round four, it’s a single malt again, and things are getting a little murky. The nose is incredibly hoppy, to the point where I would have guessed this was from some kind of IPA cask, not a stout cask. Aromas range from fun vegetal compost notes to old wine to lemon peels to, ultimately, skunky hops. On the palate, similar flavors dominate, though a malty character at least gives it some sweetness, along with flavors of dusky spices, prunes, and cooked green beans. Somehow that all comes together with a finish that isn’t as off-putting as it may sound, though the overwhelming savoriness of the whiskey doesn’t exactly recall a pint of Guinness. 110.8 proof. C / $100

Anchor Distilling Old Potrero Straight Malt Whiskey Finished in Port Barrels – More straightforward, with single malt aged in new oak and finished in Port casks. This one’s an ever bigger surprise, and not in a good way. All the Port casks in the world cant mask the funk in this whiskey, which pushes past the barrel treatment almost completely. The nose is heavily hoppy, though secondary notes include a touch of butterscotch to temper the green bean character. The palate is sharp, almost acrid at times, with no real trace of Port sweetness. Instead I get a pile of roasted carrots, tar barrel, and coal dust, very little of which is what sounds appealing right now. 114.6 proof. C- / $100

Anchor Distilling Hotaling’s Whiskey 11 Years Old – An unusual whiskey, made from 100% malted rye (making it both a rye and a “single malt” of sorts). Aged in once-used charred fine-grain American oak barrels that previously held Old Potrero Straight Rye Whiskey for 11 years. This is a solid whiskey that eschews trickery in favor of old-fashioned maturity. The nose is mild, lightly grainy with a modest wood profile, perhaps a bit of banana bread underneath. The palate shows a remarkable integration of flavors, including maple, toasty oak, brown butter, and some racy spice and dried fruit notes. There’s still a rustic character to it, but, unlike that same character in the cask-finished whiskeys above, here that roughness comes across as almost charming. Very limited, with under 200 bottles made. 100 proof. B+ / $115 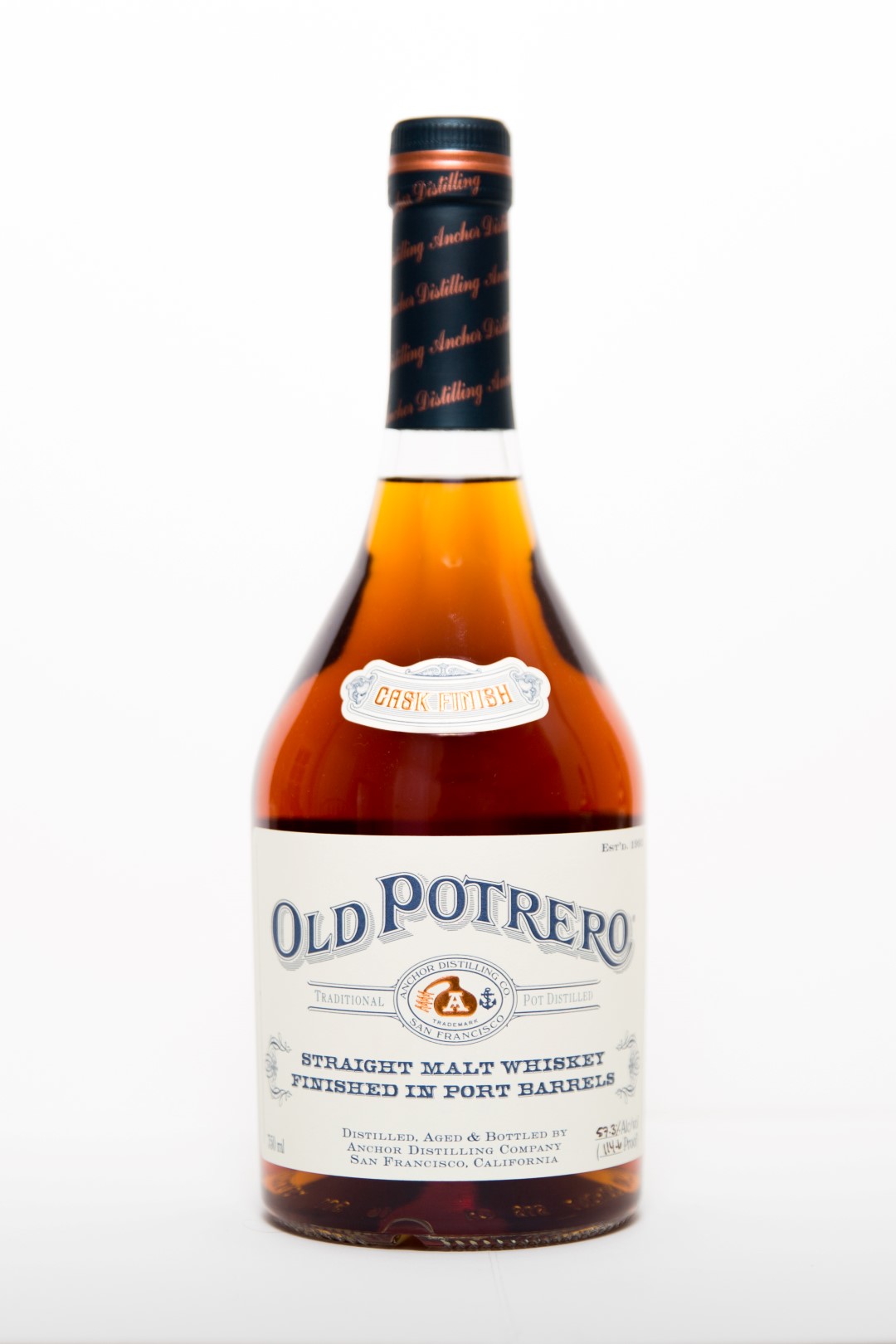