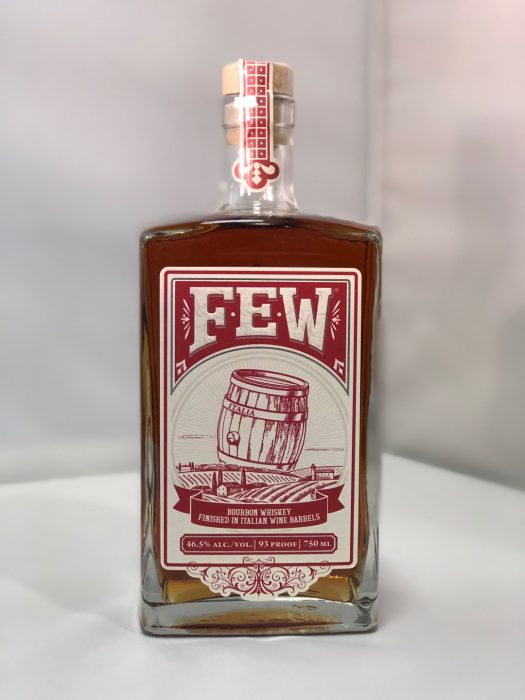 Evanston, Illinois-based Few Spirits recently dropped a pile of new whiskeys, all limited editions (with some of them single barrel releases). Stylistically, they’re all over the map, so pay close attention here — and nuzzle up with your local spirits merchant if they sound enticing — to get the lowdown on each of the quartet.

Few Spirits Single Malt Whisky – Distilled from 100 percent malted barley, a portion of which is smoked with cherry wood. No aging information provided. Instantly weird, with a nose of roasted vegetables, Brussels sprouts, and grainy horse feed. That grassy, hay-heavy note continues on to the palate, quite smoky at times and heavy with notes of the field — pastoral cereals, dried weeds, and campfire embers. The finish is lightly sweetened with honey and just a squeeze of lemon. Undercooked, but not without some charms. 93 proof. B- / $70 [BUY IT NOW FROM DRIZLY]

Few Spirits Italia Bourbon – A collaboration between Few, Eataly, and Folio Fine Wine Partners, which provided casks from Sicily’s Donnafugata (which specific wine is unclear), used for finishing. This is a young and initially quite savory whiskey, heavy with wet earth and popcorn notes on the nose, though it’s cut with a spice one seldom sees in bourbon of this age. Hints of sweet red fruit on the palate offer more promise here, but the sweetness is quickly overpowered by a thick layer of asphalt and tannin, leading to a sultry and earthy finish, heavy with tobacco notes. That said, enough of that wine-driven fruit manages to shine through here, brightening up the whiskey with notes of blackberry and baking spice, to elevate it into something unique, approachable, and worth sampling. 93 proof. B / $50

Few Spirits Copper & Kings Bourbon Finished in American Brandy Barrels – A single barrel bottling, which consists of Few Bourbon finished in C&K’s brandy barrels. It’s a racy whiskey, though quite grainy at times, with an aroma heavy with toasted bread, caramel corn, and indistinct spice. The palate is surprisingly chocolaty, with notes of chicory and bitter roots. The finish sees some ginger notes, but it still plays it close to a vest composed of fresh-cut lumber and hemp rope. On the whole, the brandy influence is tough to find. B / $40

Few Spirits Copper & Kings Rye Finished in American Brandy Barrels – Also a single barrel, C&K brandy barrel-finished bottling, only this one uses Few’s rye as the base. A surprisingly different spirit than the above, though the nose is still a bit restrained, here showing a slightly sweeter side, some tea leaf, and a savory, dill-like herbal component. The palate finds a melange of new flavors, including notes of strawberry jam and a bold, powerful spiciness that really gets to the heart of what rye is all about. With an almost chewy body, that spice finds plenty of purchase on a platform that finishes with hints of dark chocolate and rum raisin notes. Worth checking out, particularly at this price. 93 proof. B+ / $40 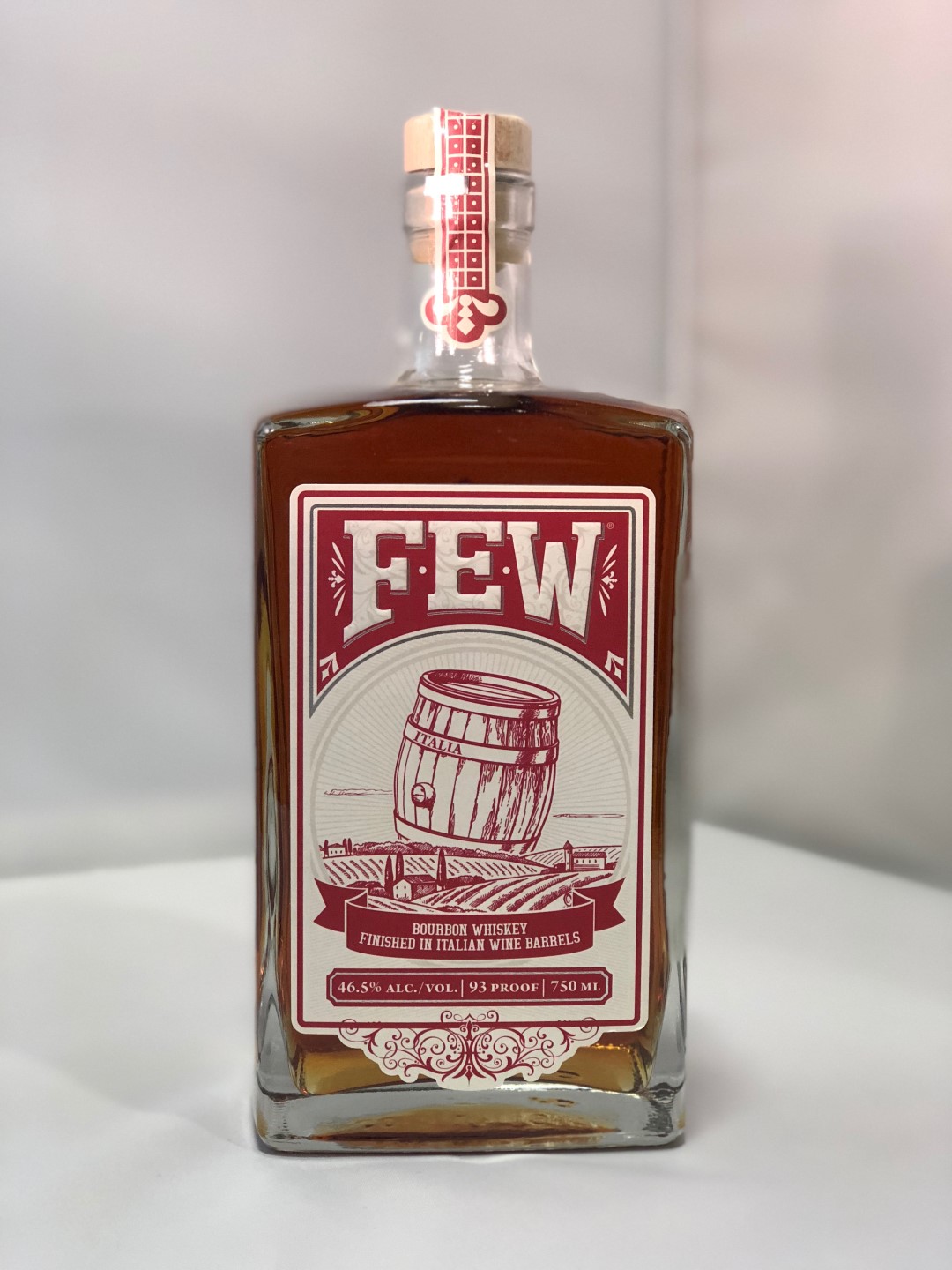