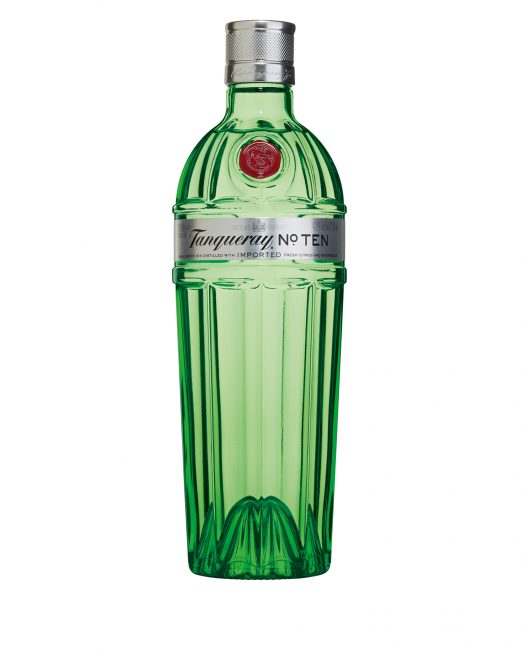 You might not be old enough to remember the moment when gin went upscale. In the era of Gordon’s and Seagram’s, gin was a perfectly acceptable tipple, but hardly something one spent a whole lot of money on. Gin was basically just cheap vodka, the point of the strong flavoring was, in part, to drown out any off flavors. I’m talking the 1900s here, not the 1500s, when gin was sold as a medicinal, its herbs intended to treat your lumbago or gout. By the 1700s, gin was a beverage consumed mainly by the poor, and while gin made plenty of inroads (no thanks to James Bond and his vodka habit), it remained a relatively cheap spirit as recently as the 1990s.

Tanqueray No. Ten was the industry’s first big push upmarket. Introduced in 2000, the idea was to make a premium version of its iconic bottle, with (even) better ingredients and a higher price tag. The Ten doesn’t refer to the botanicals, but rather the name of the still used to produce it. Said botanicals include considerably more than the quartet of ingredients in rank-and-file Tanqueray. Tanqueray Ten includes juniper, coriander, chamomile flowers, white grapefruit (whole fruit, not just peel), orange, and lime.

Anyway, we last reviewed Tanqueray No. Ten back in 2010, and figured it was high time for a fresh look. The good news is that nothing much seems to have changed in nearly a decade.

I love the grapefruit and lime on the nose here. The gin’s powerful fruit-forward aromas play down the juniper, and the chamomile gives it a certain eastern sensibility. The palate finds the juniper making a stronger showing, but it’s well balanced with all the citrus in the mix. The coriander makes a stand on the finish, with a gentle fruit fade-out leaving a slightly sweet impression on the tongue.

All told, it remains a top choice for gin — bold, balanced, and, at $30 a bottle, hardly a splurge. We’ll have to check back in 2026 to see if our thoughts remain the same! 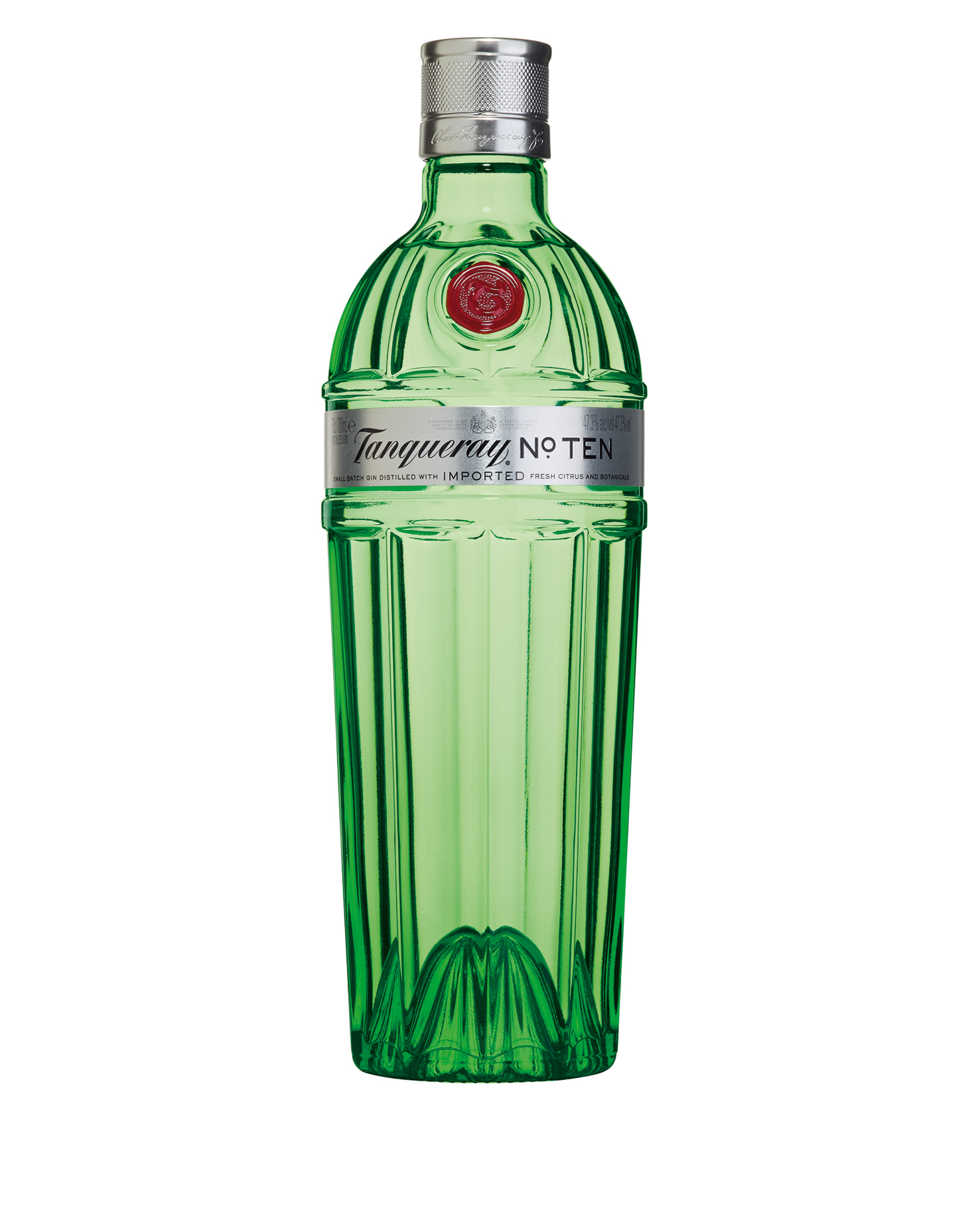