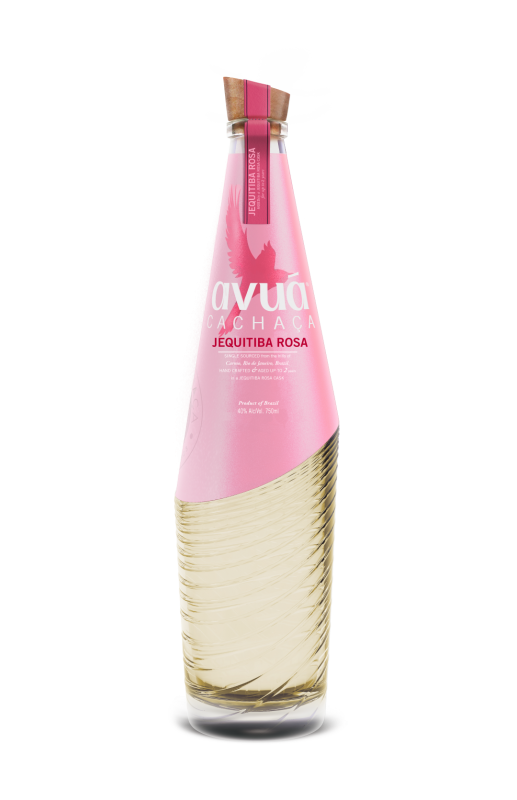 Brazil’s bustling cachaca brand, Avua, is back with two new expressions, further expanding its lineup. Details on each follow in the commentary for each option. Both remain distilled from local sugarcane

Avua Cachaca Jequitiba Rosa – Another native wood expression from Avua, this one is aged in barrels made from Jequitiba Rosa wood, a common tree grown in the south of Brazil, for up to two years. The nose is engaging, the inherent petrol character cut with notes of pineapple and lots of spiced baked apples. The palate is quite soft — one of the gentlest I’ve encountered in a cachaca to date — with modest sweetness and ample fruit that syncs up with the nose. Silky through and through, with hints of banana on the finish. One for your caipirinha for sure. Now the bad news: 600 bottles available in the U.S. 80 proof. A- / $70

Avua Cachaca Still Strength – I’m not sure if cachaca comes off the still at all of 45% alcohol, but either way, this unaged cachaca is still one of the higher-proof options we have available. That said, is more alcohol character what people are really looking for in a cachaca? The slightly higher proof (regular Avua Prata is bottled at 84 proof) doesn’t much alter the experience, which is a petrol-heavy experience with some lime zest on the nose and a palate that finds a bready, somewhat vegetal character lingering on the back end. Fine, but not altogether earth-shattering. 90 proof. B+ / $45 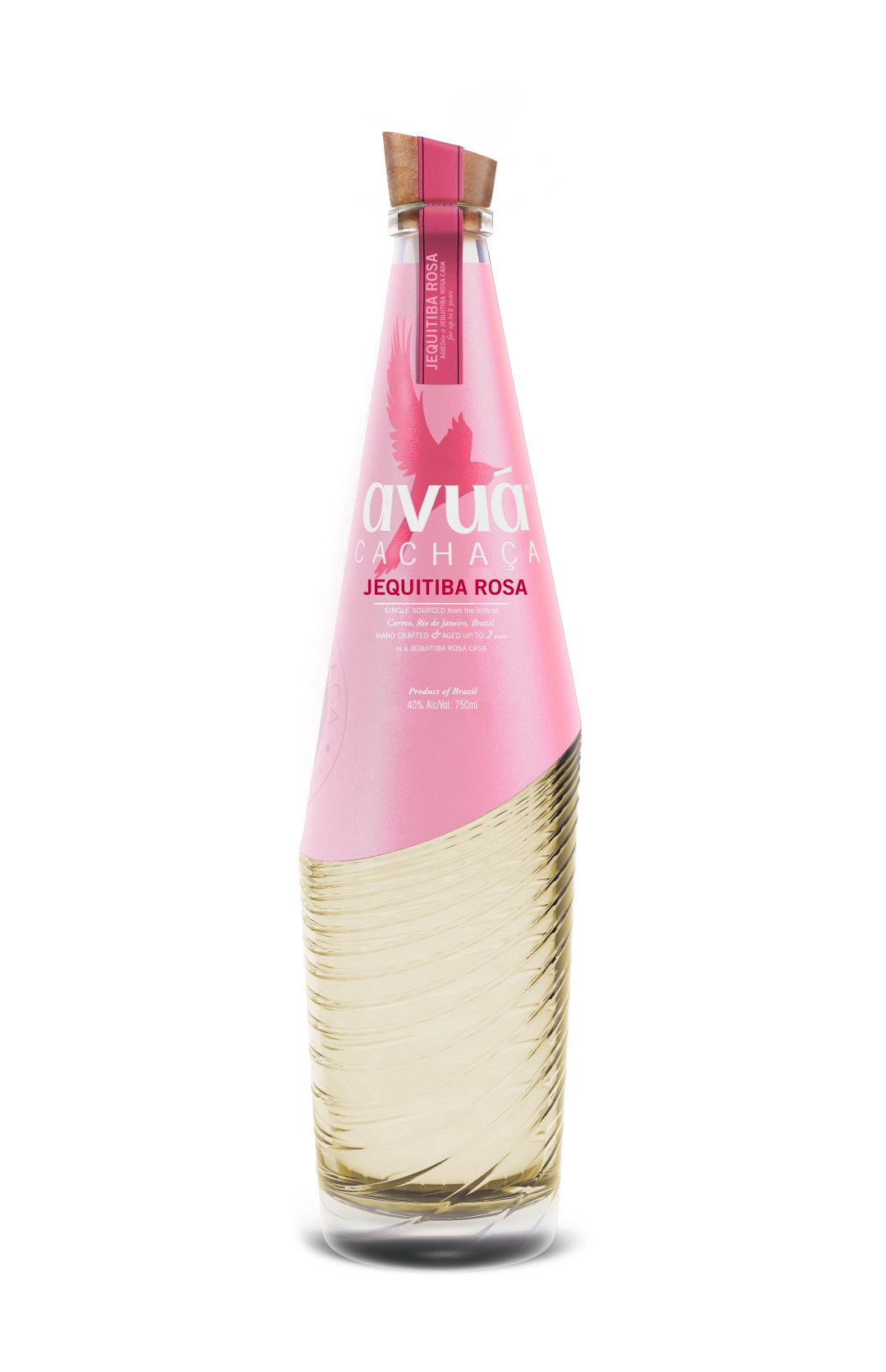