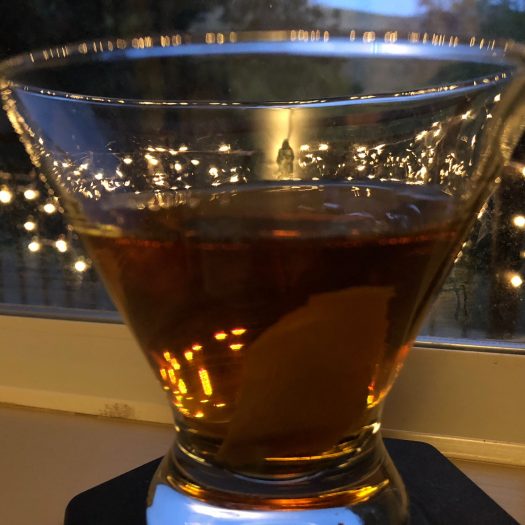 I recently encountered a cocktail called Ritten Word (you’ll get the name in a minute) at Zero Zero in San Francisco. It was an outstanding drink, with a recipe listed merely as follows (in all lowercase): rittenhouse, canton, cynar.

Interesting combo. Doesn’t immediately sound like it would work. But I ordered one and was blown away. I didn’t think to inquire as to its construction, so I set to work a week later trying to recreate it at home. I think I did so, just about perfectly. Try whipping one up and see if this combination of flavors — the ginger and rye spicing up the front; that amaro note washing over you on the finish — doesn’t do wonders for your winter cocktailing.

Stir well in a mixing glass with plenty of ice and strain into a coupe or a cocktail glass. Garnish with a long strand of lemon peel.

Try it as well with Cynar 70 for a bolder amaro influence. 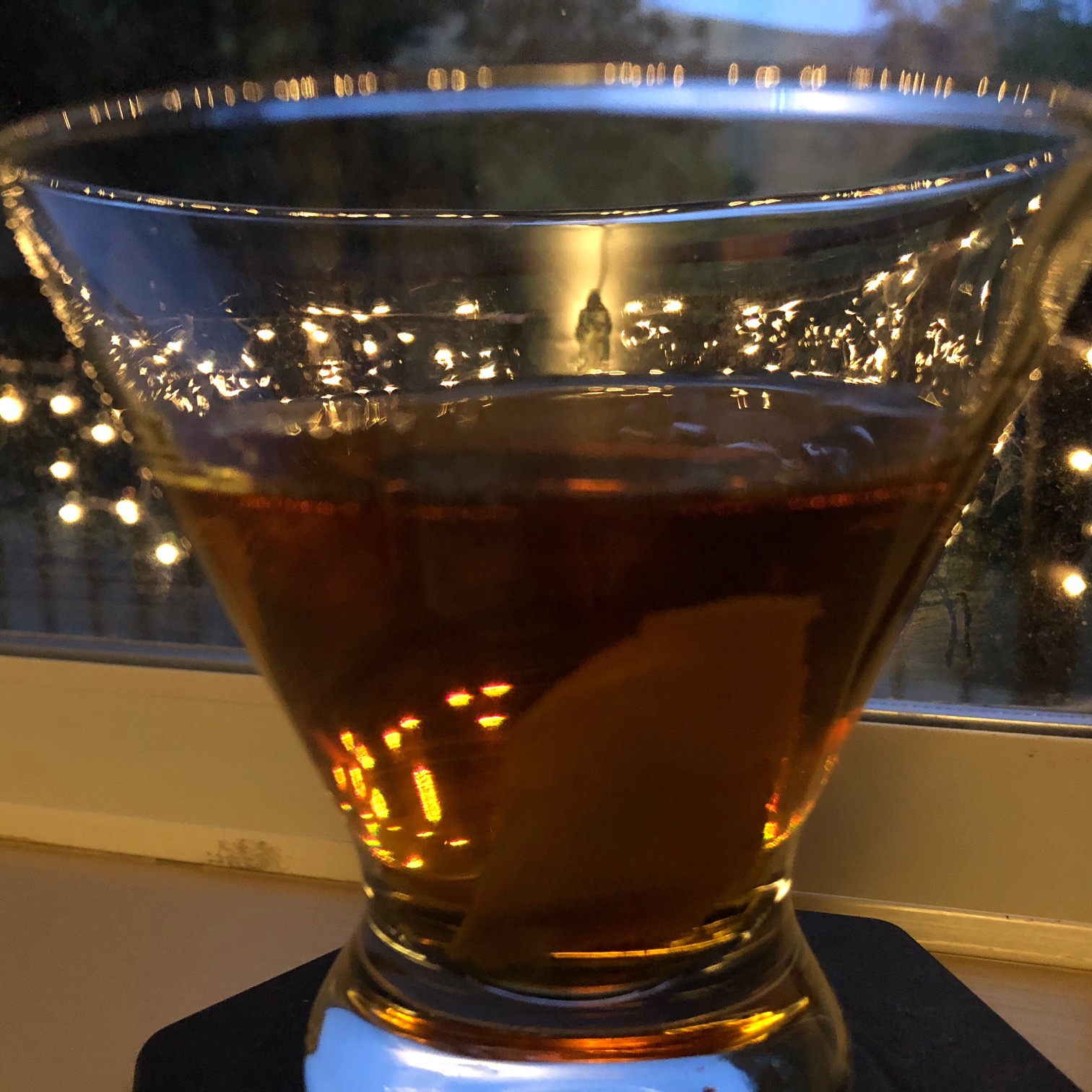