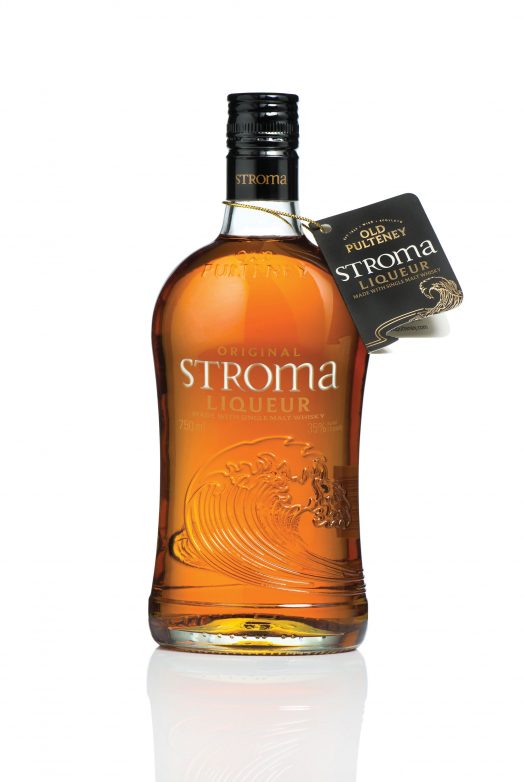 It’s been a few years since the rush of Scotch whiskey liqueurs — Dewar’s Highlander Honey, Compass Box Orangerie — took aim at Drambuie’s dominance of this niche market. But it turns out the trend isn’t quite finished, as Old Pulteney is now sending its own liqueur, Stroma, to the market.

Old Pulteney is only faintly mentioned on the label (which reads in part that it is “made with single malt whiskey”), but the company’s website says that said malt is “a careful blend of malt whiskies from Old Pulteney’s multi-award winning collection.” Naturally it is sweetened up considerably, giving it a syrupy consistency and plenty of sugar-fueled notes to chew on after dinner.

As whiskey liqueurs go, Stroma is quite a delight. The nose is honeyed but otherwise hard to parse, with relatively straightforward toasty cereal notes, simply Scotch aromas, underpinning the sweetness. The whisky at the liqueur’s core comes to life much more vibrantly on the palate, which is both sweet and dusky at the same time. Herbal notes lead the way to notes of toffee, milk chocolate, orange zest, and dried fruits, before the core whisky becomes more evident. Sultry and rich, it’s hard to peg specifically as maritime-heavy Old Pulteney, but hints of its earthiness do manage to shine through on the finish — even as sweet as it is. 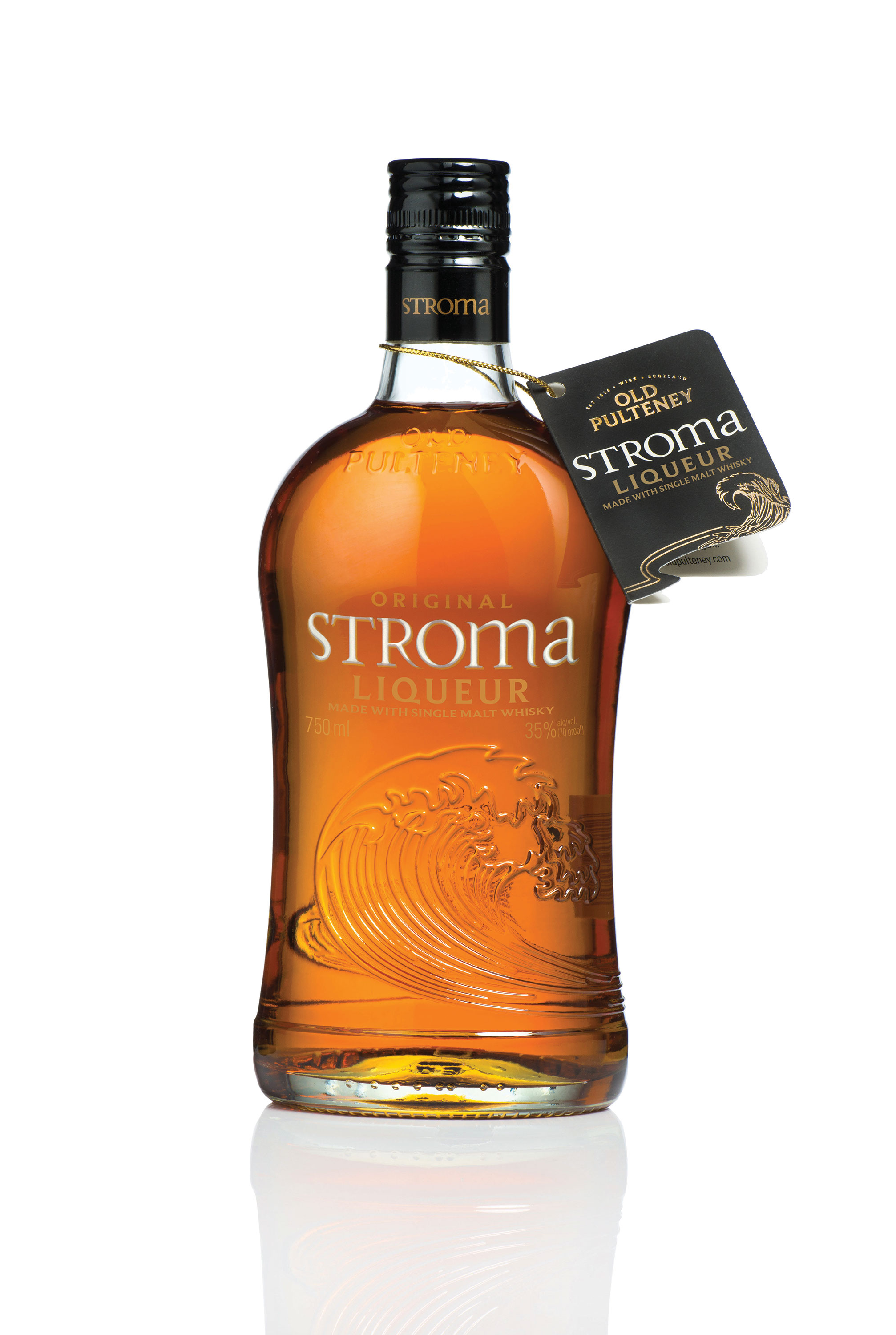