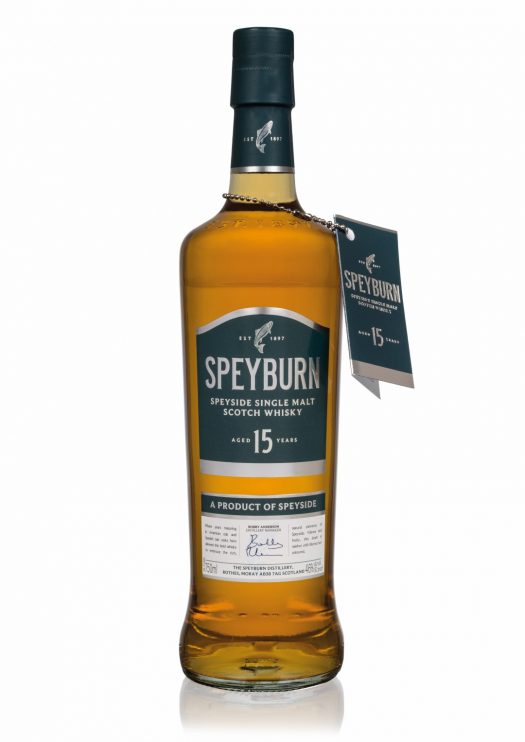 Speyburn’s 10 year old single malt is a reliable and incredibly affordable Speyside whisky, to the point where its reputation rests largely on this fact. But if you haven’t been paying close attention, you might have missed Speyburn’s quiet move upmarket, with bottlings like Speyburn Clan Cask making for some of the spirit world’s finest drams.

Now Speyburn is taking another step upmarket, with the release of a limited amount of 15 year old single malt each year. While the size of the release is small — just 3,500 cases each year, the distillery says — it is intended as a permanent part of the Speyburn lineup, with annual allotments being released.

The whiskey is aged in bourbon barrels and finished in sherry, cut to proof with “fresh spring water from the Granty Burn, a stream flowing with soft and clear spring water and a major tributary of the River Spey.” It is non-chill filtered nor colored. And dig the refreshed label and bottle design while you’re at it.

While it will cost you more than a 20-spot, Speyburn 15 is a considerable step up in quality from the 10.

The nose is soft and gentle, but expressive with lightly sweetened cereal, honey, brown sugar, and a slight leatheriness that indicates it could further improve with another few years in cask. There’s not a lot of sherry influence on the nose, but it’s more evident on the somewhat sharper palate, which finds a slightly tangy zip that offers flavors of orange peel, baked apples, and a bit of green banana. Notes of cinnamon and nutmeg emerge on the finish, but it’s a mixture of roasted almond and walnut notes on the finish that really brings everything together. 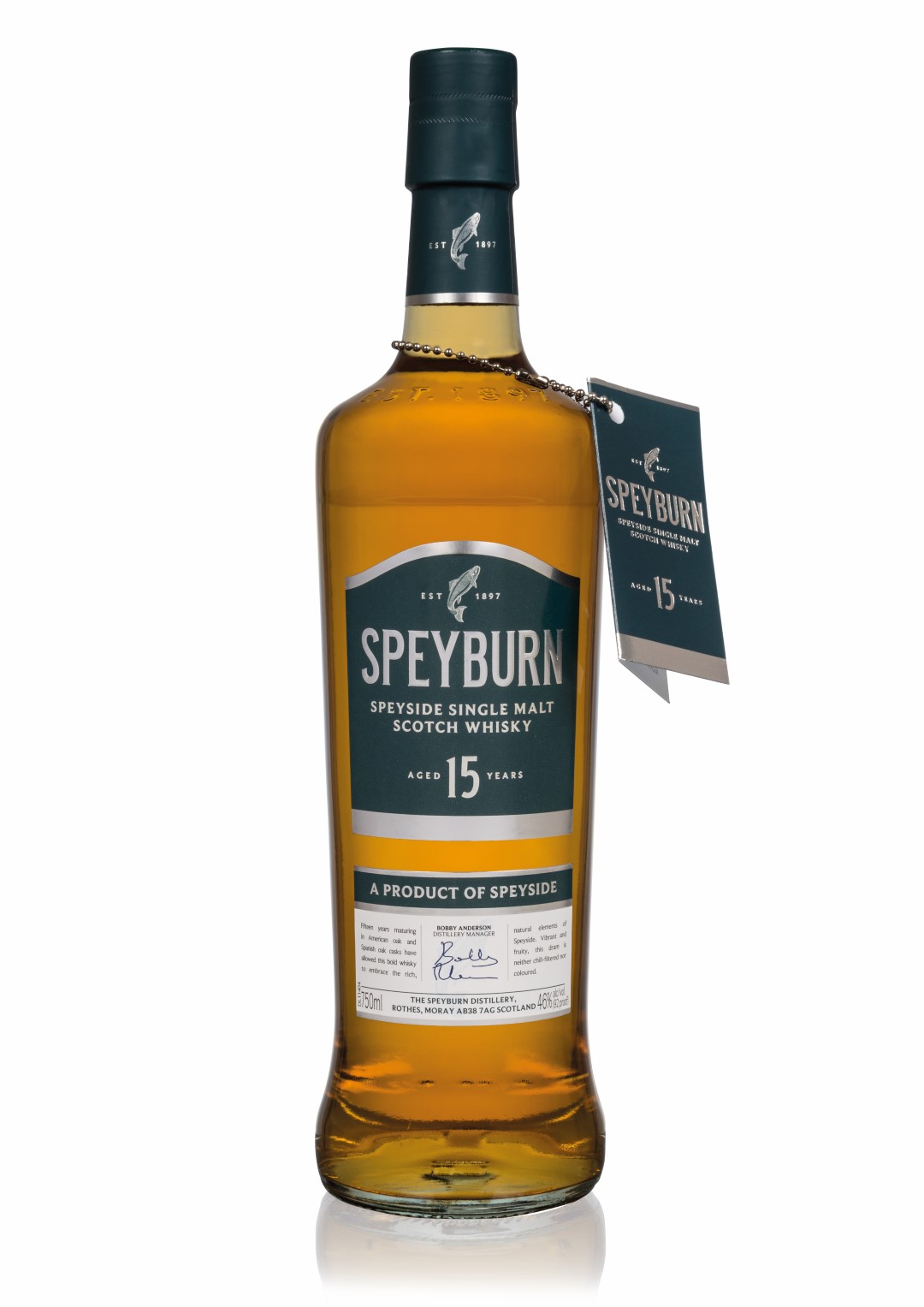