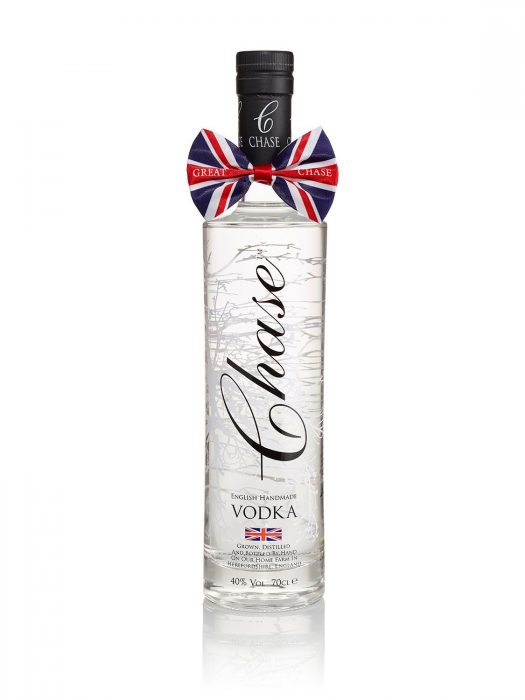 Chase is a vodka, gin, and liqueur producer that focuses on “field to bottle” production from its farm in Herefordshire, England. Somehow this has resulted in about a bazillion products, and though the primary crops here are potatoes and apples, Chase’s products range from raspberry liqueurs to marmalade vodka — four of which we are looking at today.

Chase English Potato Vodka – The straight stuff, “created in its entirety – from seed to bottle – on our Herefordshire family farm.” You don’t grow potatoes from seeds, but let’s not split hairs. This is a vodka that is at once traditional and unusual: There’s a slightly sweet mustiness on the nose that bridges Old and New World styles, but the palate is something else, with immediate notes of grapefruit and banana that eventually fade into hospital-class astringency. The finish has some bite to it, but also a chewy fruitiness that again recalls banana (at least the skins), fried dough, and, ultimately, a tar/tobacco character on the very end. It’s really weird, but somehow it calls to me… like a David Lynch movie. 80 proof. B / $35

Chase English Oak Smoked Vodka – “We leave water from our borehole in the smokehouse until it picks up a delicate smoked flavour, then blend it with our award winning vodka to achieve a sweet, smoky finish.” So basically we’re talking about smoked water blended with vodka. It’s surprisingly subtle on the nose, a bit smoky, but also showing notes of mint, graphite, and some burnt sugar. The palate sees a flood of chimney smoke, a heavy-char character that secondary notes struggle against. The finish finds just a bit of floral character poking through the smoke overload, but said florals struggle mightily against all the lingering ash. For Bloody Marys, I guess? 80 proof. B- / $39  [BUY IT NOW FROM CASKERS]

Chase Orange Marmalade Flavored Vodka – An orange vodka by any other name? This one is “marinated with marmalade and ribbons of peel from Seville oranges, then distilled again with orange peel from Valencia.” The results are impressive, as good as it gets for citrus vodkas: Soulful on the nose with deep tangerine and mandarin orange notes. On the palate, lots of pure navel orange character but imbued with an earthiness that adds depth. Where other vodkas would normally be sweet to the point of being saccharine, Chase finds a way to fold in layers of leather and cedar box. Worthwhile even on its own, but clearly a mixer at heart. 80 proof. A- / $35 [BUY IT NOW FROM CASKERS]

Chase Elderflower Liqueur – Chase’s take on elderflower, made with its own vodka as a base. Clear and authentic, with a floral sweetness on the nose that’s unmistakably elderflower. The palate is quite sweet — perhaps a touch over the top, but not embarrassingly so — with those golden waves of citrusy, sultana-like elderflower syrup washing over you on the lengthy, enduring finish. Slightly herbal and a touch spicy with some spearmint notes, it is a bright and complex liqueur that’s every bit as good as St-Germain. 40 proof. A / $44 [BUY IT NOW FROM CASKERS] 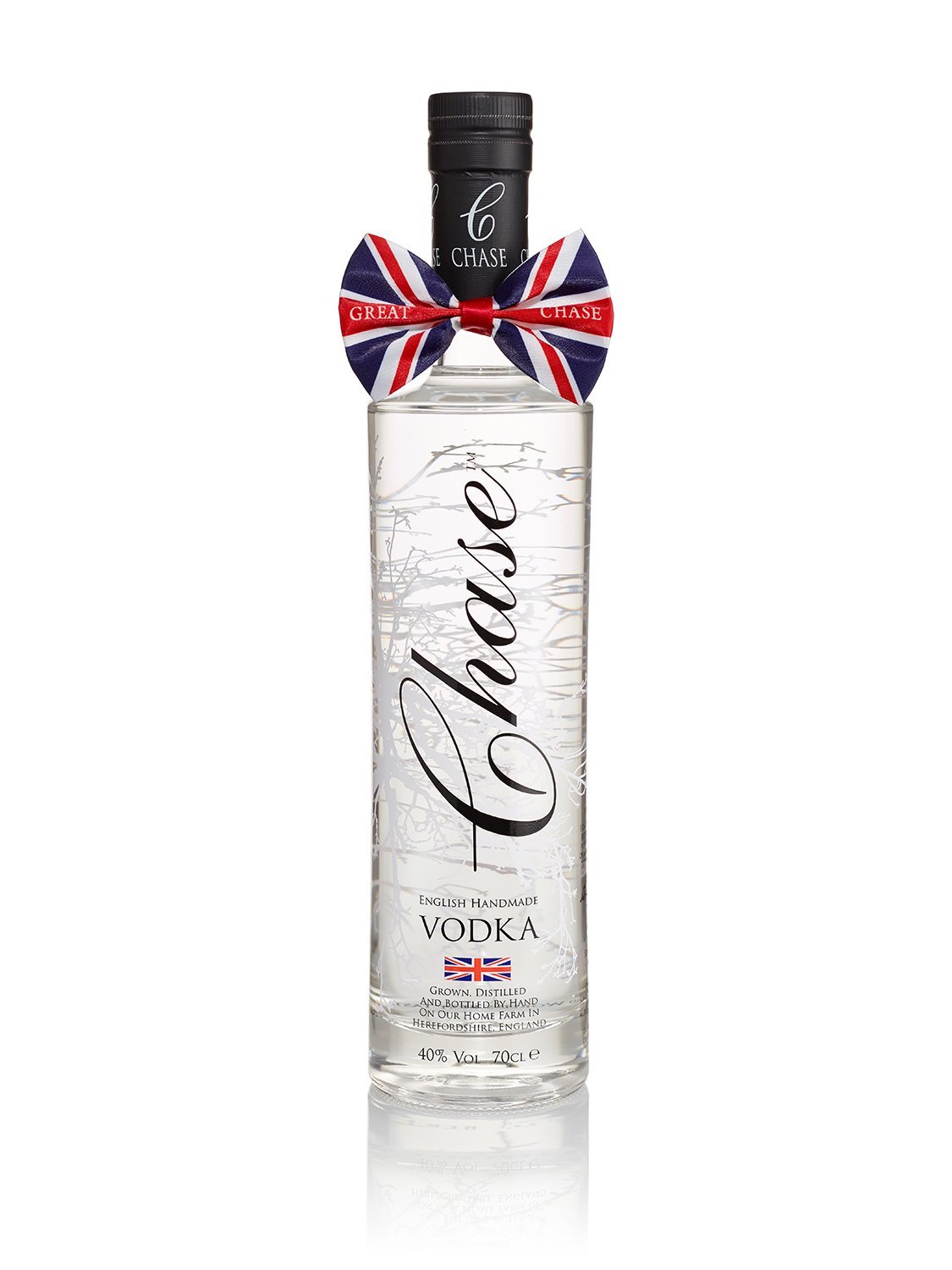