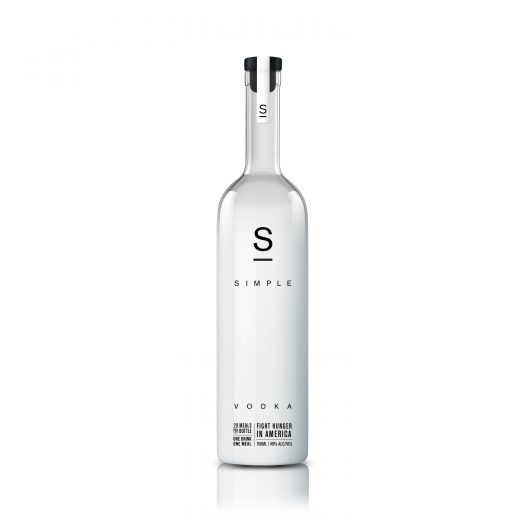 This potato-based vodka, column-distilled in Idaho and bottled using water from the Snake River, could very well be the most humanitarian spirit ever. With the motto of “one drink, one meal,” Simple is devoted to fighting hunger in America. For each bottle produced it donates 20 meals to the hungry through local and national relief organizations. That’s pretty impressive, and frankly it does not sound simple at all.

The mission is great, but what about the vodka? Let’s give it a try and find out.

The nose is gentle, with just a hint of medicinality and perhaps a twist of lemon peel. The palate finds more flavor, kicking off with a bracing hospital character that leads to a crisp body that again finds hints of lemon peel, a pinch of cinnamon, and a drop of chocolate sauce. I was amazed to see that Simple publicly notes that its vodka contains zero sugar — most vodka these days is sweetened, but that’s never disclosed — and despite that, the hint of chocolate provides the barest level of sweetness. That’s a nice little touch in a vodka that is otherwise surprisingly Old World in construction, taking things to a finish that is equal parts cleansing and soothing. 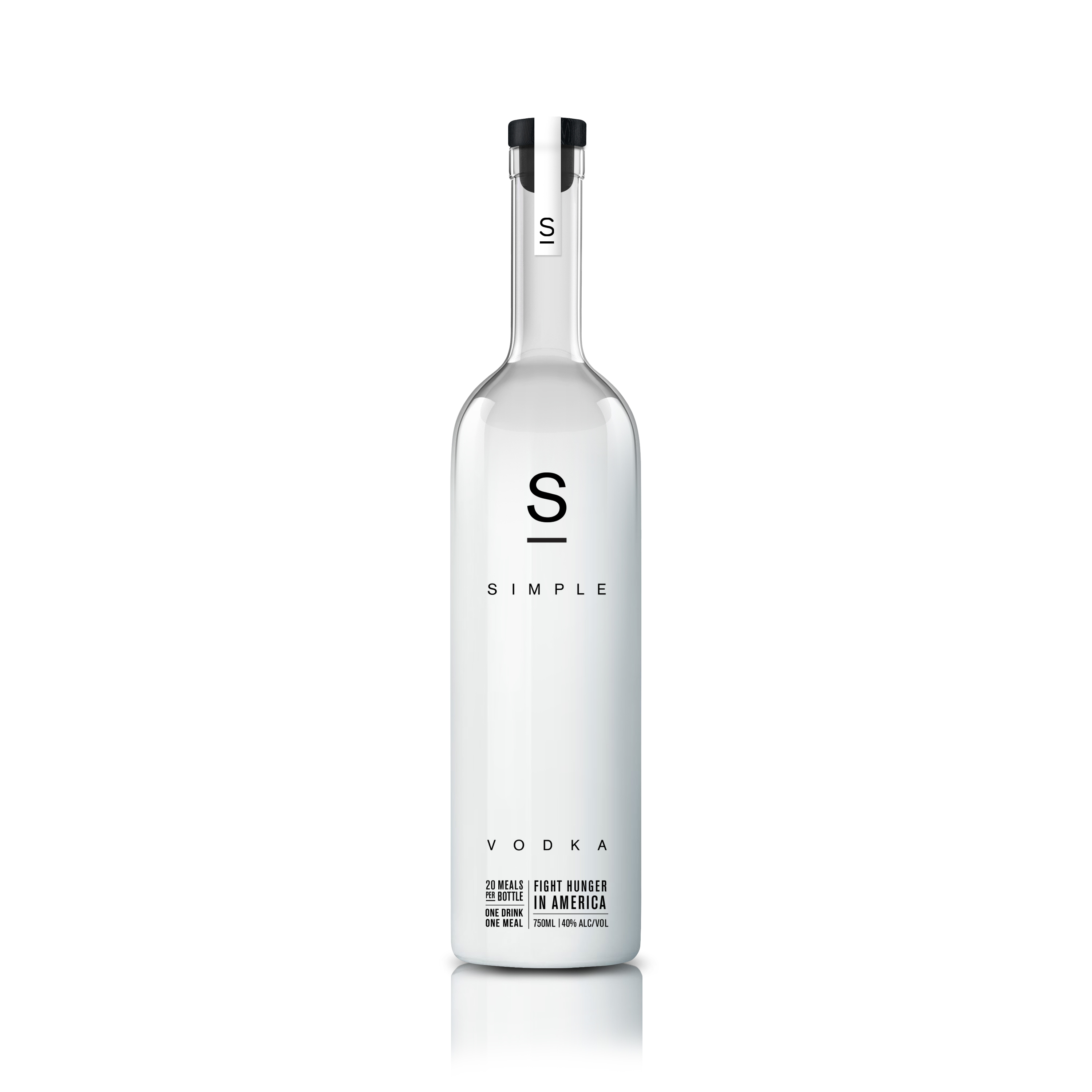