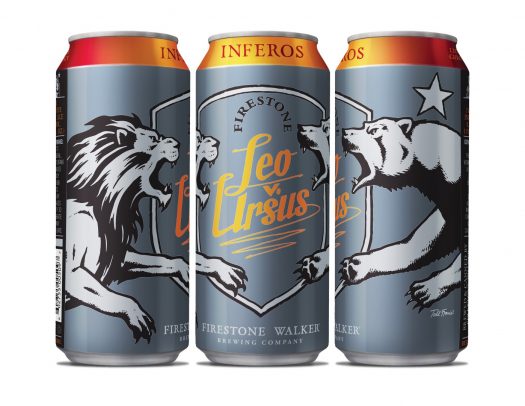 Firestone Walker offers a third release in its “Leo v. Ursus Chronology”: Inferos, an unfiltered imperial rye IPA made with 25 percent rye in the mashbill and 4.7 pounds of hops per barrel. “The remainder of the malt bill includes ESB from Gambrinus malting, as well as Weyermann Carafa malt. Carafa is a specialty malt that is roasted yet pearled (de-husked) prior to milling, allowing it to contribute deep color without making the beer notably roasty or astringent.” Galaxy and other hops are used to pump up the IBUs.

I’m normally a big fan of rye-heavy IPA, but Inferos immediately strikes me as a bit off. What I expect to find is a lot of spice and toasty grain notes, but instead Inferos offers a boatload of sweeter flavors — caramel, ripe banana, pineapple, and bubble gum notes all arrive early on, and while there’s ample bitterness later in the game, it’s hard to get past the sweetness that otherwise dominates the palate. While this isn’t inherently a bad thing, it’s unexpected and more than a little bit weird at times. I expect some drinkers will find this much more compelling than I did. 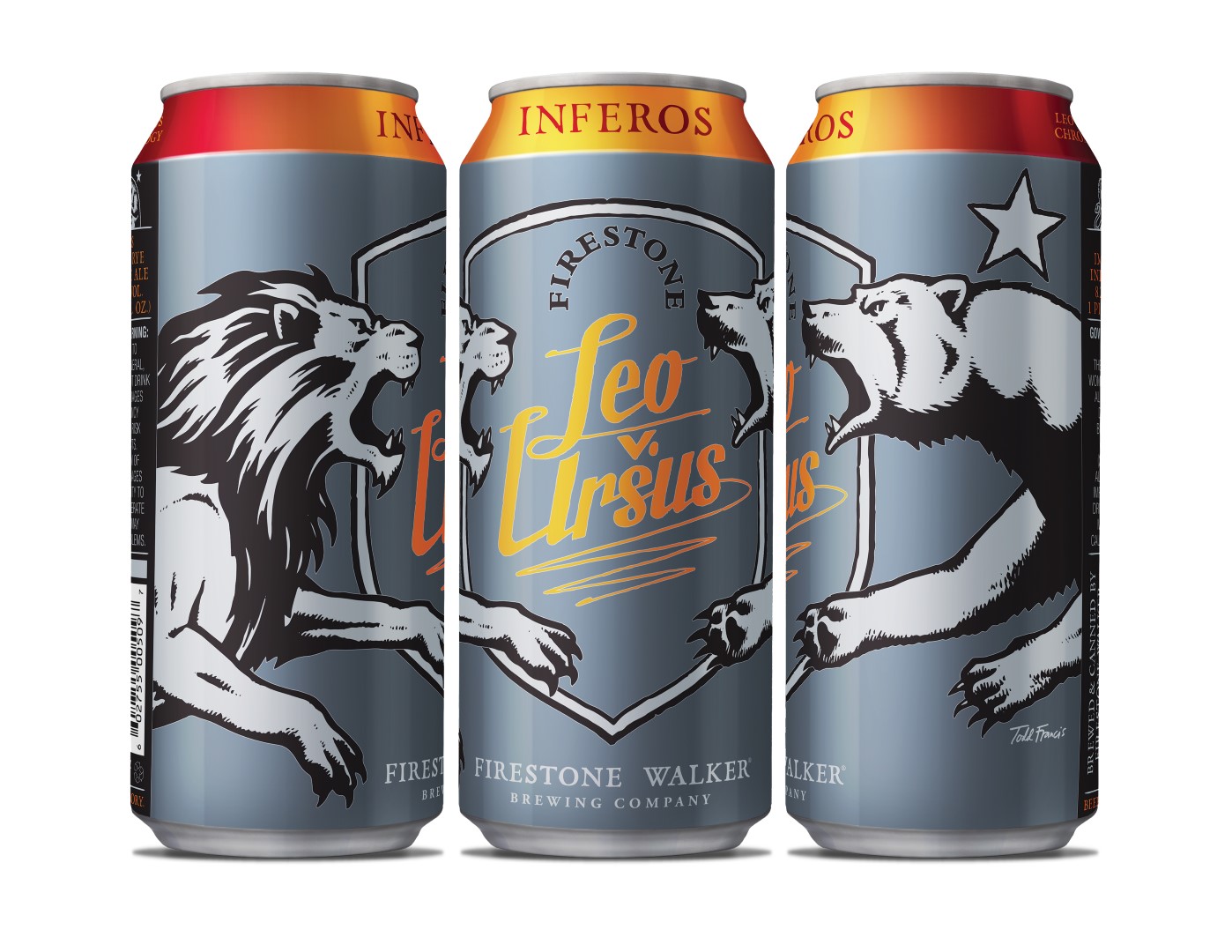