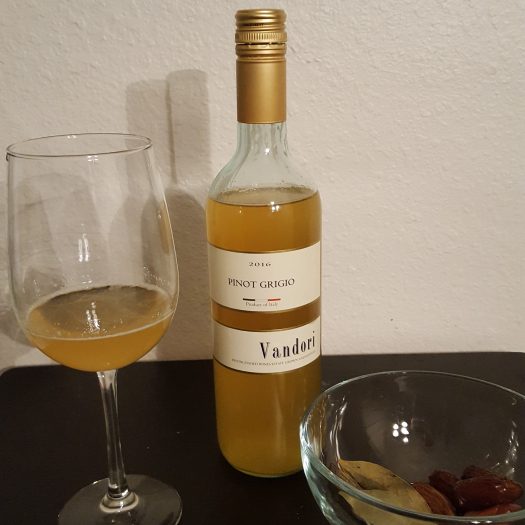 December is the month of many holidays, but one winter celebration that’s been lost to time is the ancient Roman tradition of Saturnalia, a festival that lasted from December 17th to December 23rd. The Saturnalia was dedicated to the Roman God Saturn, and involved banquets, gift-giving, and a flipping of social norms such as slaves being waited on by their masters.

One of the crown jewels of the season was a spiced wine called conditum paradoxum, which loosely translates to something like “surprise wine.” Conditum was so prized by the Romans that it’s the very first recipe in the Apicius, one of the oldest cookbooks in the world. Since we have the Apicius recipe readily available, and since the Saturnalia is as good a time as any to try, we’ve attempted to recreate this ancient alcohol. Follow along, and if you make a bottle for your own December celebrations, remember the Roman toast: Salus!

“Put six sextarii of honey into a bronze jar containing two sextarii of wine, so that the wine will be boiled off as you cook the honey.  Heat this over a slow fire of dry wood, stirring with a wooden rod as it boils.  If it boils over, add some cold wine. Take off the heat and allow to cool.  When it does cool, light another fire underneath it.  Do this a second and a third time and only then remove it from the brazier and skim it.  Next, add 4 ounces of pepper, 3 scruples of mastic, a dragma of bay leaf and saffron, 5 date stones and then the dates themselves.  Finally, add 18 sextarii of light wine.  Charcoal will correct any bitter taste.” – Apicius, 1.1

Put the cup of honey, 75 ml of wine, and the date in a saucepan and bring to a boil, make sure the honey dissolves completely.

Once the honey-wine mixture is boiling, lower the heat to simmer and add the remaining ingredients. Cover the pan and let simmer for 10 minutes, giving the spices time to infuse.

The first revelation when making conditum was that the unit used in Apicius, the sextarius, is about 550 ml; the author of Apicius must have been cooking for a big group because this is a huge amount of wine, several liters. All of the measurements used in the recipe are shrunk accordingly to just make one 750 ml bottle of conditum. The original recipe called for mastic, which is something we had never even heard of before attempting this; it’s apparently a gum made from the sap of trees found only on a single island in Greece called Chios and, if Amazon is anything to go off of, costs a fortune to import. Mastic apparently tastes piney and licoricey, so instead our recipe uses fennel seeds as an inexpensive substitute. Apicius calls for the initial honey-and-wine mixture to be heated and cooled several times, likely to make a kind of reduction out of it; if you’re looking for the authentic experience you can heat the mixture to boiling and let it cool 3 times, but considering you’re adding so much wine to it after the fact it’s not necessary. As for the wine itself, Apicius doesn’t specify. Since you’re adding so much to it, a light, dry white wine would be best, we used an inexpensive Italian pinot grigio for that Roman touch. Finally, Apicius calls for the wine to be filtered through charcoal. You can find charcoal that is used for alcohol of course, as many vodkas for instance are charcoal filtered, but for a modern Roman on a budget, a strainer and coffee filters should do just fine.

So you’ve made a bottle of conditum, now how about a taste test? Our wine is rich yellow-gold, a much fuller-bodied color than the initial pinot grigio. It’s also a bit cloudy, which is perhaps something that the charcoal filtering could have taken care of. The honey is strong on the nose, but the pepper pushes its way through, giving it a strong and sharp backbone. The other scents are more muted, mostly just a general melange of spice in the background.

And the taste? Very, very sweet! When the wine initially touches your tongue it’s a strong honey rush, somewhat like moscato. The rest of the spices don’t register much until the finish, which is lightly warming on the tongue and the roof of the mouth. The Romans drank conditum chilled, but this might actually be pretty nice warmed, like a mulled wine. It could probably do with some time in the bottle as well; the first taste test we did was after about a half hour of chilling and it was pure dessert-wine sweetness. The second glass, tried about 10 hours later, had more nuance to it, with a little more bite from the spices. The pepper is stronger, much like it was on the nose, with the fennel seeds giving a light anise-like bitterness under the taste of the honey and date. It’s definitely a more unique wine than it first seemed. It’s still a bit sweet, but if you’re a fan of dessert wines it could definitely be worth a try, and the peppery spices might warm your belly on a cold winter night.

So what do you think, Drinkhackers? Did you try making a batch of conditum yourself? Anybody throwing any Saturnalia celebrations? Should we tackle Apicius again someday? Let us know what you think in the comments! 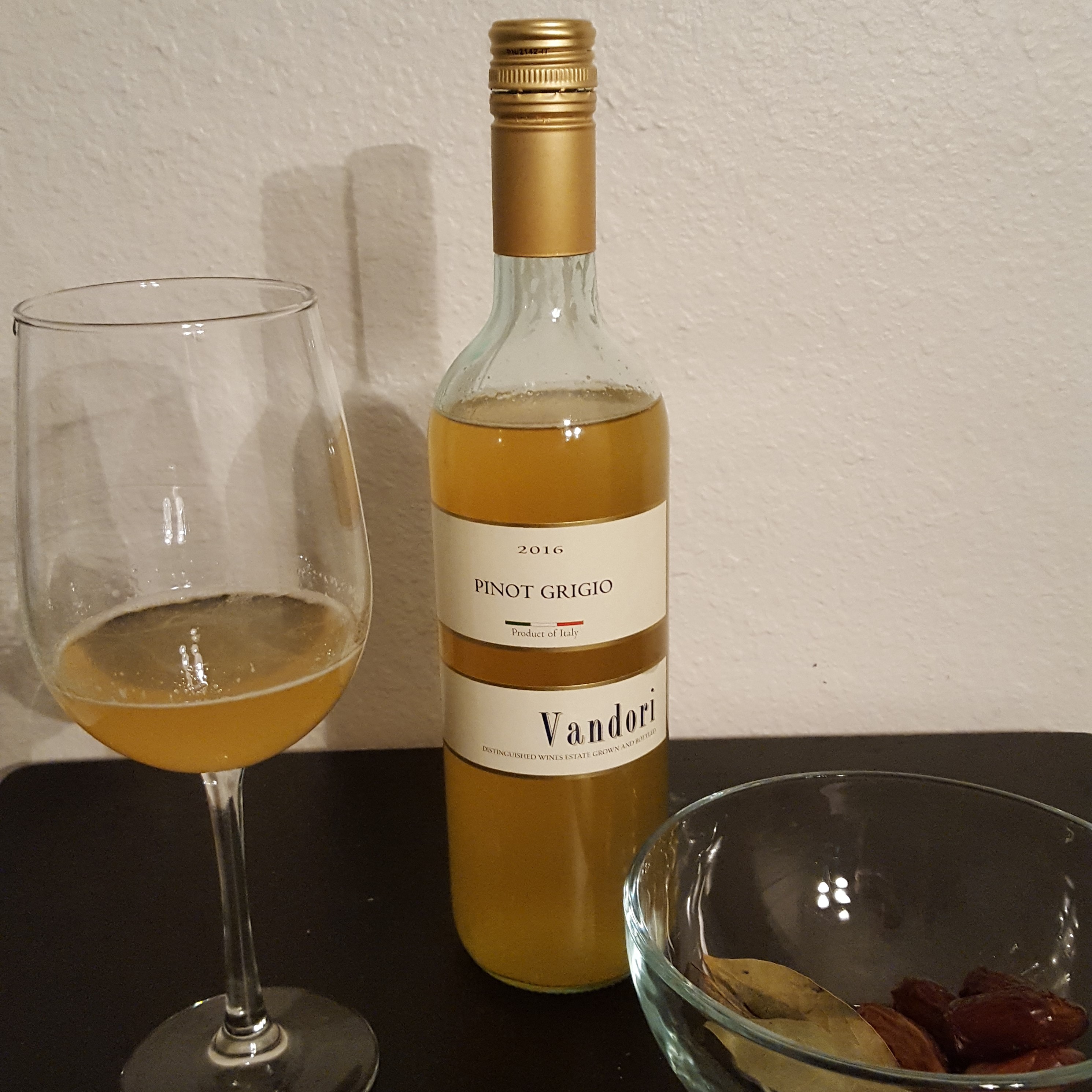 Review: The Ancient Ales of Dogfish Head
Posted in Recipes