After California’s Fires, a Brewing Community Comes Together 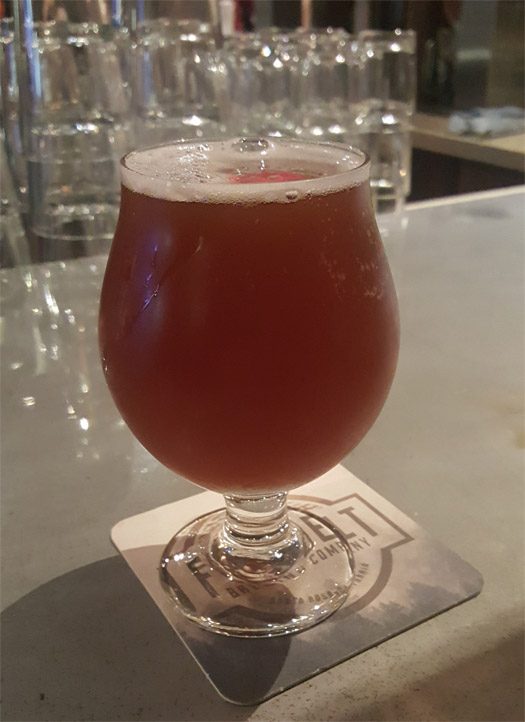 Sonoma and surrounding counties survived the worst fires in California history in October of 2017. Immediately after, local brewers banded together to raise money for displaced fire victims. It was truly spectacular to see.

Fieldwork Brewing, which had fires with a mile of its doors, was the first to hold a fundraiser. People from all over Santa Rosa gathered for good beer, good food, and giveaways with the proceeds going to fire victims. The sense of community was palpable in the air as people who had never previously met shared tables, stories, and toasts. 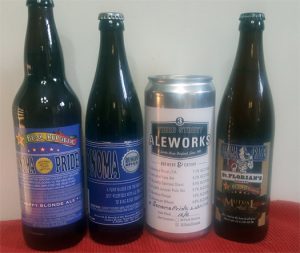 Most impressive in all of this has been the Sonoma Pride movement, started by Russian River Brewing, with Bear Republic joining in. The story: Each participating brewery releases a special edition beer under the Sonoma Pride label, with 100% of proceeds going to the recovery effort.

The number of breweries who have added their beer and support to this fundraiser for fire victims has grown to over 50 now, and they have also been joined by the King Ridge foundation. So far, over $424,000 has been raised.

Each participating brewery determines what style of beer their Sonoma Pride offering will be. Many opted for a blonde ale because it has the shortest brewing time, though IPAs and Gose styles are beginning to appear. 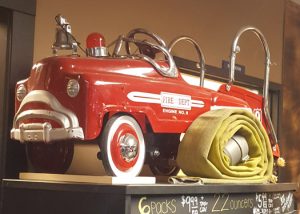 The tale of St. Florian is unique in that you go to its tap room to enjoy its Sonoma Pride brew, where you’ll discover it is a brewery owned by a Captain in the fire department. He was on duty the night the fires broke out. (By the way, St. Florian is the patron saint of firefighters.) Just to be a part of the support and community, it was worth standing in some long lines. 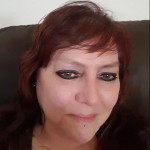 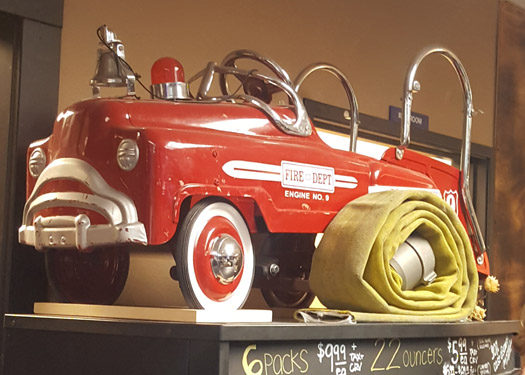