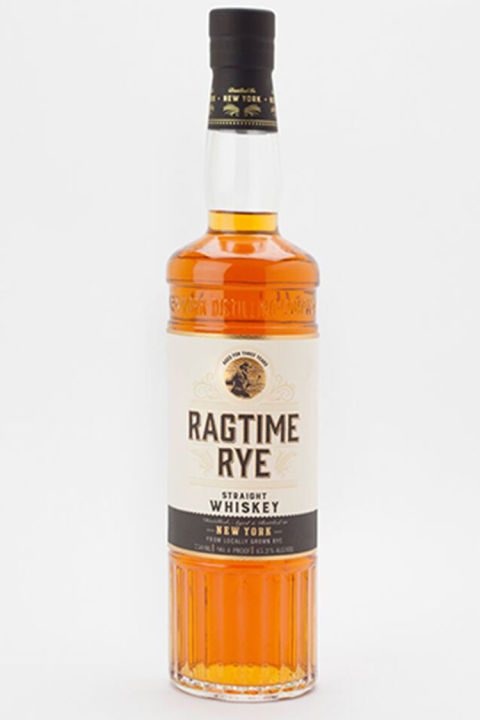 We’ve previously encountered New York Distilling Company with its Mister Katz’s Rock & Rye product, and today we take a step back and look at the company’s straight rye, Ragtime. It’s unclear if Ragtime is used as a component in Mister Katz’s, but we do know it is distilled from New York rye grain and aged in full-sized barrels (not minis) for three years. That makes for a young whiskey, but one with a surprising degree of complexity.

This is a surprisingly fully-formed rye, with a very racy nose full of baking spices, brown sugar, and flecks of bitter roots giving it a curious and pungent aroma. The palate brings all of the above to a mostly cohesive whole, eventually. At first blush, some toasty grain notes and barrel char give it a too-youthful presentation, but with a little air things settle down and the whiskey reveals a strong line of butterscotch at the core, ample vanilla, and plenty of that cinnamon/nutmeg-driven baking spice. The finish sees a reprise of that lightly bitter edge, which gives it some unexpected character. The whiskey doesn’t come together 100% completely, as the balance richochets a bit between sweet and bitter without ever finding an equilibrium, but on the whole I find it quite engaging and definitely worth a look, particularly as a cocktail mixer. 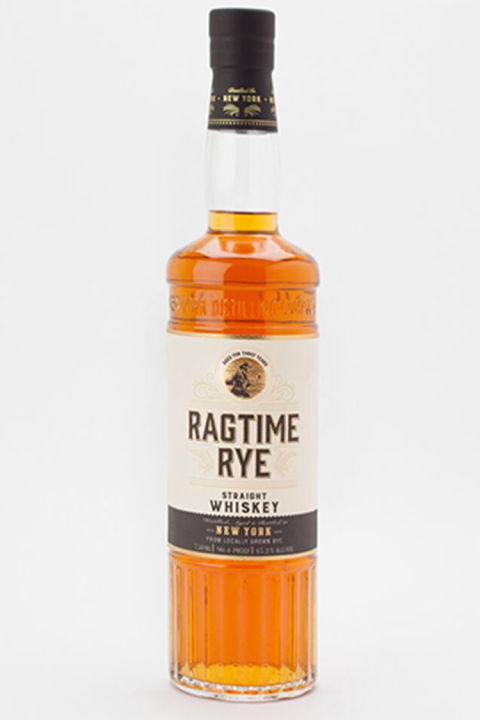