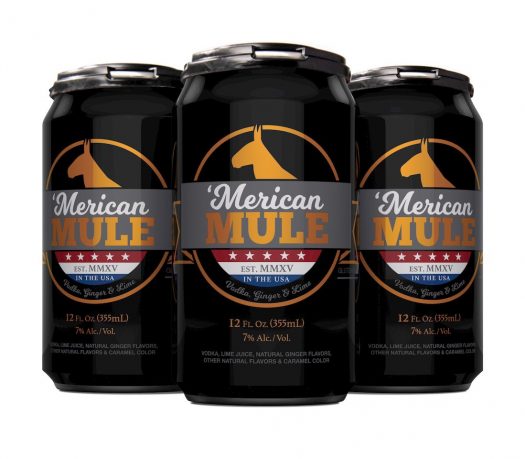 The Moscow Mule does not exactly have a reputation as a difficult cocktail to make: Vodka, ginger beer, a squeeze of lime. Sourcing the copper cup is typically the hardest part of this drink to master, in fact.

Never ye mind, though: Some entrepreneurial types out of Long Beach, California decided to can this sucker, and rebrand it for America… well, ‘Merica, at least.

‘Merican Mule bills itself as a “true to recipe” rendition of the Moscow Mule: vodka, ginger, and lime in a can. No malt liquor base, this is as legit a cocktail as you’re going to find in 12 ounces of aluminum. Of course, at 7% alcohol, it’s pretty light going, less boozy than a true Moscow Mule, which would come in around 11% alcohol based on some sweet mathematics I just performed. That difference aside, it comes across a lot like the real deal.

The cocktail is lightly effervescent, a cloudy off-white in color, with a barely-detectable nose of lemon-lime juice; without sipping you could assume it was any modern ginger beer in the glass. On the palate, the constituent pieces are all accounted for: The lime and ginger are both bracing, the vodka making a biting show on the back end. If there’s any problem with the drink, it’s the actual booze: The vodka has a feeling of cheapness to it, a muddy medicinality that just doesn’t pair well with the rest of the drink, leaving you with a bit of a funky aftertaste that hangs around longer than expected. Bummer, but it’s nonetheless a cocktail that would work fine in an emergency, even without doctoring it with extra lime or a garnish.

Maybe if it was in a copper can instead of an aluminum one, eh? 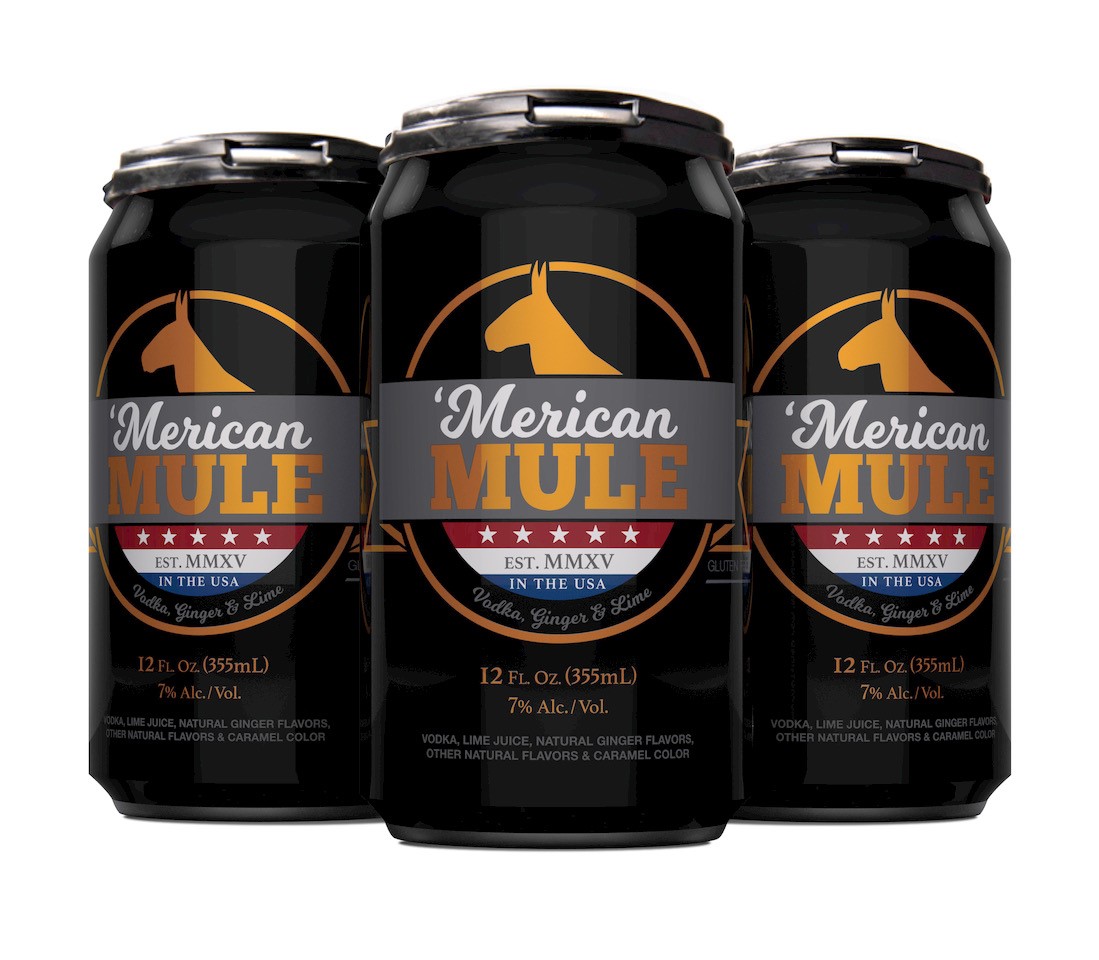