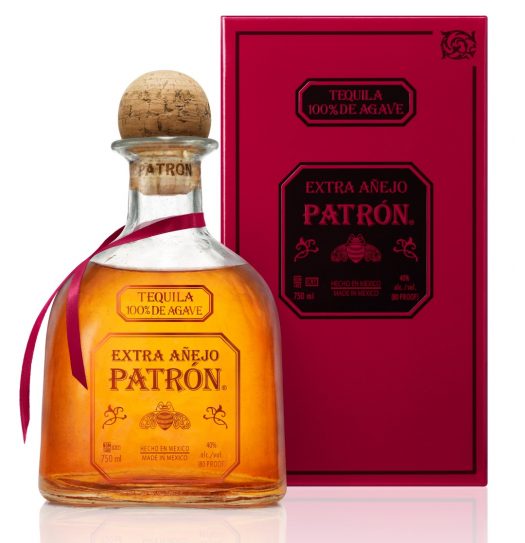 It’s our tenth anniversary, and our tenth holiday gift guide!

After more than 5500 posts — the bulk of them product reviews — we’ve written millions of words on all things quaffable, and as always, we select the cream of the crop to highlight in our annual holiday buying guide. Consider it a “best of the year,” if you’d like — though we do try to aim the list toward products that are actually attainable (sorry, Van Winkle family!) by the average Joe.

As always, the selections below are not comprehensive but represent some of our absolute favorite products. Got a different opinion or think we’re full of it? Feel free to let us know in the comments with your own suggestions for alternatives or questions about other categories or types of beverages that might be perfect for gifting. None of these sound any good to you? Not enough scratch? Teetotaling it in 2018? May we suggest a Drinkhacker t-shirt instead?

Again, happy holidays to all of you who have helped to make Drinkhacker one of the most popular wine and spirits websites on the Internet! Here’s to the next 10 years of kick-ass drinks reviews!

Bourbon – Four Roses Limited Edition Small Batch Bourbon 2017 “Al Young 50th Anniversary” ($500) – I’m not the only one to have fallen in love with Four Roses’ one-off Small Batch bottling, which was made in honor of longtime employee Al Young and his 50 years on the job. While this exquisite small batch hit the market at $150, you’re more likely to find it at triple the cost… which means you can expect triple the thank yous should you buy one for a loved one. If that’s not in the cards, check out this year’s Parker’s Heritage Collection Single Barrel Bourbon 11 Years Old ($300+), A. Smith Bowman Abraham Bowman Sequential Series Bourbon ($40/375ml – hard to find), Wyoming Whiskey Double Cask Limited Edition ($55), or Hirsch High Rye Straight Bourbon Whiskey 8 Years Old ($40). All of these will make for unusual, but highly loved, gifts. 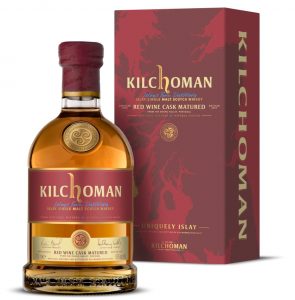 Scotch – Kilchoman Red Wine Cask Matured ($110) – So much good Scotch hit this year that it’s hard to pick a favorite, but for 2017 I simply have to go with the magical combination of Islay peat and red wine casks that Kilchoman just released. It’s an absolute steal at this price; buy one for your best bud and one for yourself, too. Of the many other top bottlings to consider, the ones you should be able to actually find include: Caol Ila Unpeated 18 Years Old Limited Edition 2017 ($100), The Balvenie Peat Week 14 Years Old 2002 Vintage ($93), Bunnahabhain 13 Years Old Marsala Finish ($80), and Glenmorangie Bacalta ($89).

Other Whiskey – Kavalan Amontillado Sherry Cask Single Malt Whisky ($400) – I’m not thrilled about dropping another multi-hundred dollar whiskey in this list, but Kavalan hit it out of the park with its finished single malts, the top of the line being this Amontillado-casked number, which is as dark as coffee in the glass. Also consider The Tyrconnell Single Malt Irish Whiskey 16 Years Old ($70), Amrut Spectrum 004 Single Malt Whisky ($500, apologies again), and the outlandish Lost Spirits Distillery Abomination “The Sayers of the Law” ($50, but good luck).

Gin – Cadee Distillery Intrigue Gin ($36) – It’s been a lighter year for gin, but Washington-based Cadee’s combination of flavors in Intrigue are amazing. A close second goes to Eden Mill’s Original Gin ($40), which hails from Scotland. 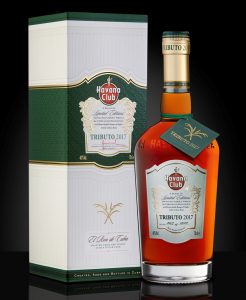 Brandy – Domaines Hine Bonneuil 2006 Cognac ($140) – Hine’s 2006 vintage Cognac drinks well above its age and is just about perfect, a stellar brandy that any fan of the spirit will absolutely enjoy. Bache-Gabrielsen XO Decanter Cognac ($100) makes for a striking gift as well, given its lavish presentation and decanter.

Tequila – Patron Extra Anejo Tequila ($90) – No contest here. Patron’s first permanent extra anejo addition to the lineup hits all the right notes, and it’s surprisingly affordable in a world where other extras run $200 and up. Siembra Valles Ancestral Tequila Blanco ($120) is actually more expensive despite being a blanco, but its depth of flavor is something unlike any other tequila I’ve ever encountered.

Liqueur – Luxardo Bitter Bianco ($28) – Who says amaro has to be dark brown in color? Luxardo’s latest is as bitter as anything, but it’s nearly clear, making it far more versatile in cocktails (and not so rough on your teeth). I love it. For a much different angle, check out Songbird Craft Coffee Liqueur ($25), a sweet coffee liqueur that’s hard not to love.

Wine – A bottle of wine never goes unappreciated. Here is a selection of our top picks from 2017: