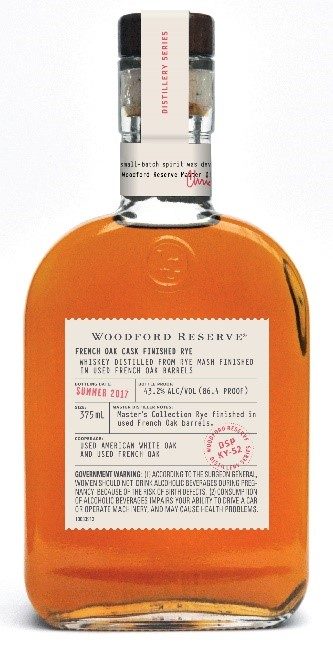 Woodford’s latest Distillery Series whiskey — the seventh in this burgeoning portfolio of experimental, one-off spirits — has arrived. French Oak Cask Finished Rye is an interesting one. Per Woodford:

As with the Toasted Oak Rye, this is a worthy experiment that works well — in fact, it’s probably the best of this trilogy.

On the nose, tons of rye-heavy spice, a hint of brandied cherries, a modest wood profile, and a gingerbread finish all come together to offer a cohesive, almost brazen aromatic profile. The body is a bit more savory than the nose would indicate, offering a burly amaro character up front that blends with cinnamon sticks, licorice root, and cloves. It’s almost overpowering at first, but a gentle sweetness forms on the palate as the finish comes along, a bit of brown sugar, more of those brandied cherries, and a hint of gingerbread cake. It’s a bit brooding, but surprisingly compelling — and perfect for the cooler months ahead.

Fun, unusual, and fantastic stuff. Pick up a bottle if you happen across one. 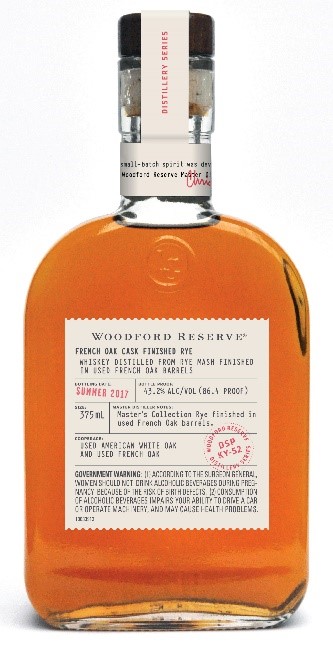