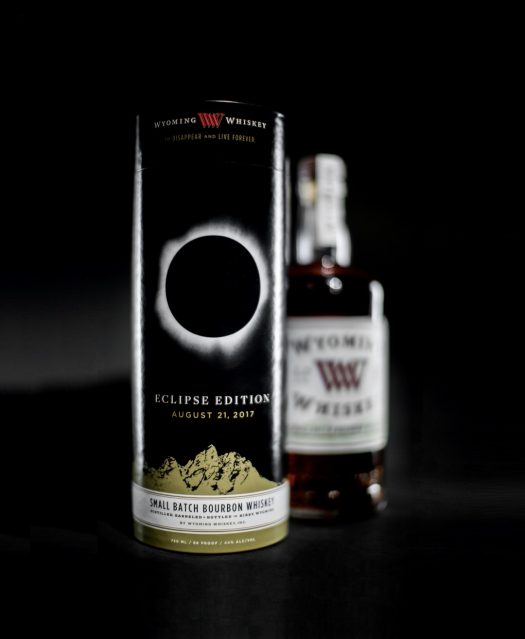 Wyoming Whiskey dropped a special edition of its flagship Small Batch Bourbon earlier in the year, in anticipation of the eclipse that crossed our country on August 21, an event which you have surely long forgotten by now.

In celebration, the company wrote:

“The eclipse will scribe its shadow across Wyoming beginning in Jackson Hole and Grand Teton National Park and totally darken Lander, Thermopolis, and Casper as it creeps to the east and will partially darken our distillery,” said WW Co-Founder David DeFazio. “As a company founded on a commitment to Wyoming, we have created a once-in-a-lifetime expression of our Wyoming-made bourbon to accompany this once-in-a-lifetime event. While most batches are made with 40 barrels, Eclipse was created from only 24 barrels selected this spring by Sam (Mead), which means that only 1,000 cases are available.” Bottles will come in a limited edition black canister and each bottle will indicate the Eclipse Batch. Cases boxes will also be black.

Wyoming Whiskey’s Eclipse Edition is similar to its Small Batch which is medium amber in color with a nose of sweet corn, molasses, and clove. It is medium-bodied with a palate of vanilla, caramel, charred oak, and a hint of citrus. The finish is mild with lingering caramel and toast, and is very smooth. But Eclipse has subtle differences due to the specific barrels selected for this expression.

While we are terribly late with our review, should you find yourself in Wyoming and encounter a bottle still on sale (it’s not being sold anywhere else, so there’s a chance), here’s what you can expect.

Next to the standard version of Wyoming Small Batch, Eclipse is a noticeable improvement, though it doesn’t nearly represent the leap in quality of Double Cask.

Here, the nose is bolder and a bit sweeter, heavier with cloves and some new nutty notes, though it still pushes a moderate to hefty wood agenda. It’s still Wyoming’s Small Batch at heart, but it just feels pumped up with steroids. On the palate, the whiskey is a bit more well-rounded, the woody core complemented by a serious cherry thread running through it — not a part of the standard Small Batch release — plus ample baking spice, vanilla, and chocolate notes backing up the fruit. As the finish arrives, that black pepper note that I wrote about in Small Batch finally hits, taking things out on a bit of a spicy kick. It’s not perfectly balanced and still feels rough around the edges — my grade is right on the border with an A- — but I like it plenty enough to recommend grabbing a bottle, particularly at this price.

More in line with Kentucky bourbons and a bit of a departure from Wyoming’s more brash house style, Eclipse is a peek behind the scenes at how Small Batch might evolve if the distillery lets its product age a bit longer and if it is more selective about the barrels it pulls. I remain a fan of the distillery and look forward to its next release — limited edition or otherwise. 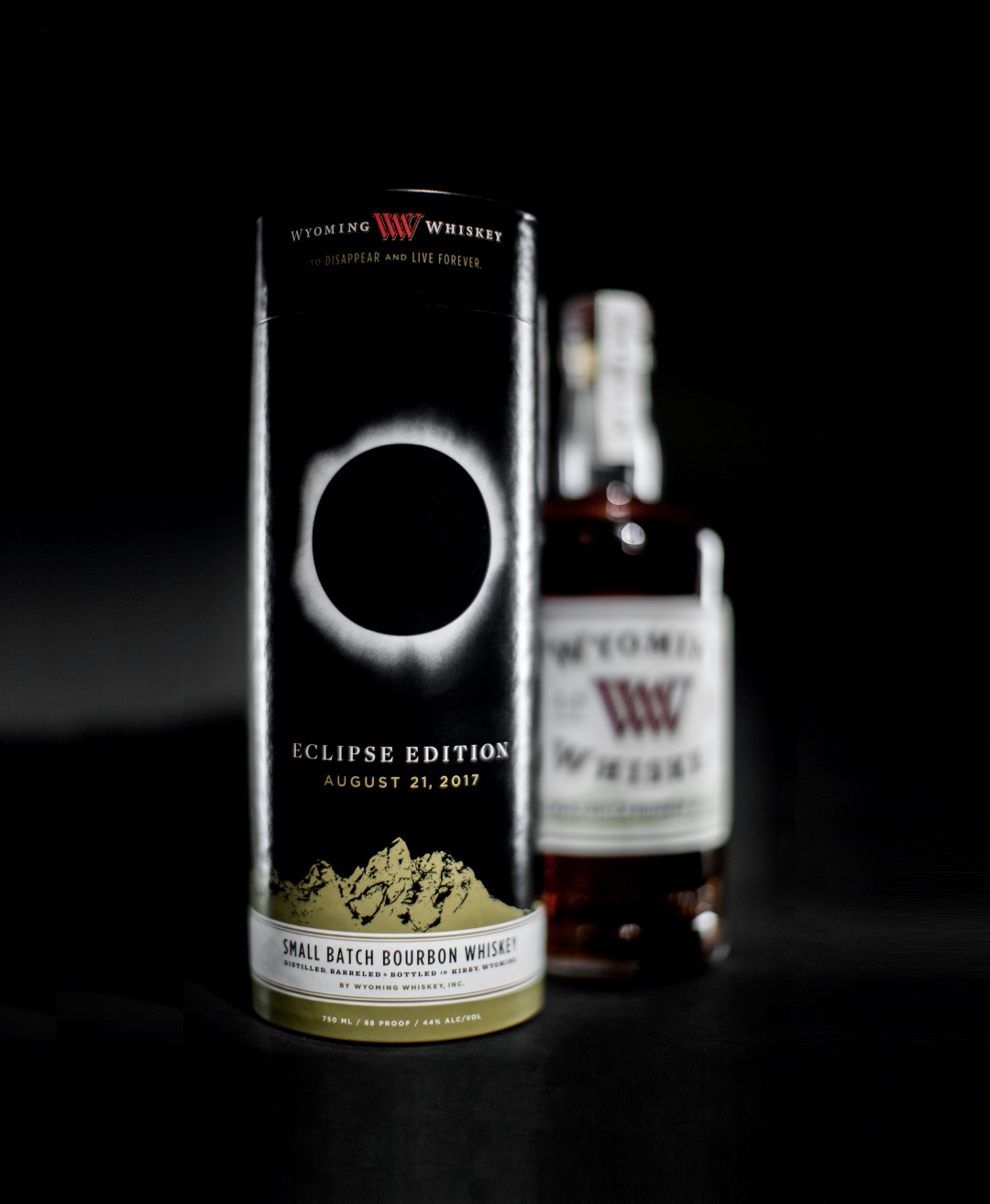