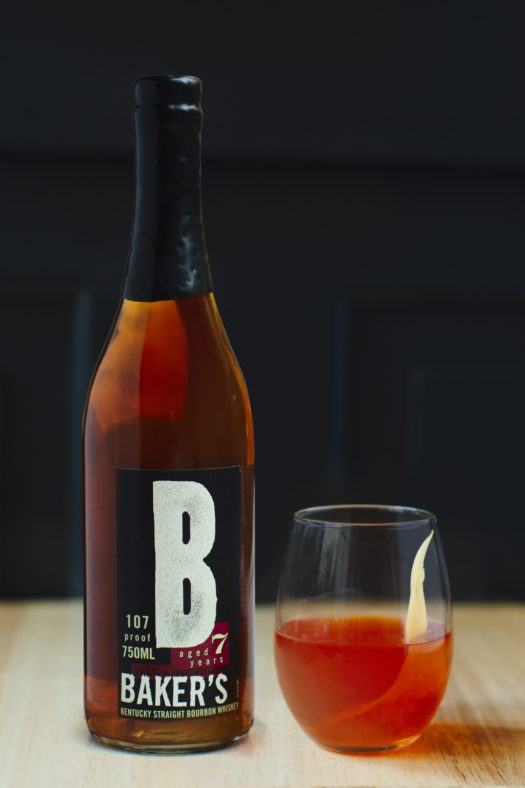 So you’ve mastered mixing the manhattan, the old fashioned is old news, and you can recite the difference between a gin martini and a vodka martini in your sleep. And yet, that classic cocktail itch is still there. Well read on, because today we’re going to explore another simple, early cocktail, one that isn’t as well-known as the others. If you want to impress your whiskey cocktail-loving friends, try to mix up a Sazerac and see what they think.

The story of the Sazerac goes back to New Orleans in the 1830s, where apothecary Antoine Amédée Peychuad began providing Cognac toddies using a bitters of his own design. The toddies became such a local sensation that a bar called the Sazerac Coffee House began buying his bitters to use in their own cocktail, mixing Cognac with absinthe, bitters, and sugar to make the Sazerac, which is claimed to be the first-ever ‘branded’ cocktail (the old fashioned was around at the time, but was generally just referred to as a ‘cocktail’). Eventually, the Sazerac Coffee House simply bought the rights to Peychaud’s bitters entirely, and when an insect epidemic destroyed French vineyards used to make cognac, the heart of the drink was switched to rye whiskey. In a big blow for Sazerac lovers, absinthe was banned in the US in 1912, and for the next hundred years Sazeracs generally used an anise-flavored liquor called Herbsaint in its place, though in these enlightened days absinthe is freely available again. Now that you know the history, let’s gather our materials and see what we can do with NOLA’s historic (and official) drink.

The ingredients for a Sazerac might sound familiar if you make a lot of classic cocktails: a sugar cube or sugar syrup, 1.5 ounces of rye whiskey (bourbon if you’re a modernist; Cognac if you’re feeling really old school), a quarter ounce of Herbsaint or absinthe, three dashes of Peychaud’s bitters, and a lemon peel for garish. The Sazerac company, no longer a meager bar but now an enormous multinational corporation most well-known for owning Buffalo Trace, of course recommends its own Sazerac brand rye for the job, which is a solid, spicy, and fairly inexpensive choice. We here at Drinkhacker are always fans of Utah-based rye wizards High West, or for a rounder drink you can try Old Grand-Dad’s rye-heavy bourbon. For bitters, there’s only one choice: the Sazerac was built around Peychaud’s bitters, and without it, it’s hardly a Sazerac at all. Peychaud’s is lighter and more floral than the more commonly-used Angostura bitters, and will highlight different aspects of the rye in the glass. The choice of absinthe isn’t quite as vital as the choice of rye, since as you’ll see you really use a very small amount of it, but Lucid is a perennial favorite in our Sazeracs. Just like with an old fashioned, sugar syrup works just as well as a sugar cube and requires much less work, but if you’re serving for guests and want to go through the whole ritual, muddling a sugar cube will add to the mystique.

Now that you have your materials, let’s start making the drink! First, pack an old fashioned glass with ice, and in a second glass mix the sugar with the bitters. If you’re using a sugar cube, pour the bitters on top of it before muddling; if you’re using syrup, just make sure it’s well-mixed with the bitters. Add the 1.5 ounces of whiskey to the glass with the sugar and bitters and stir well — don’t shake. Now that your first glass is sufficiently chilled, dump the ice and add the absinthe. You’re really just using the absinthe to coat the glass, swirl it around good and get it on as much of the inside surface as you can, and then discard the remainder. Finally, add the contents of the second glass to the old fashioned glass with the absinthe rinse. Garnish with a thin slice of lemon peel, and enjoy!

The Sazerac might sound a lot like an old fashioned, but the change in bitters and the addition of the absinthe both show that little things can have a big impact on our cocktails, in this case giving the drink a more complex, herbal character. It’s a unique treat for fans of classic cocktails, and is sure to impress at your next gathering. Try it out and let us know what you think in the comments, and as always, if there are things you’ve always wondered about in the world of alcohol but have been afraid to ask, send us an e-mail to [email protected] 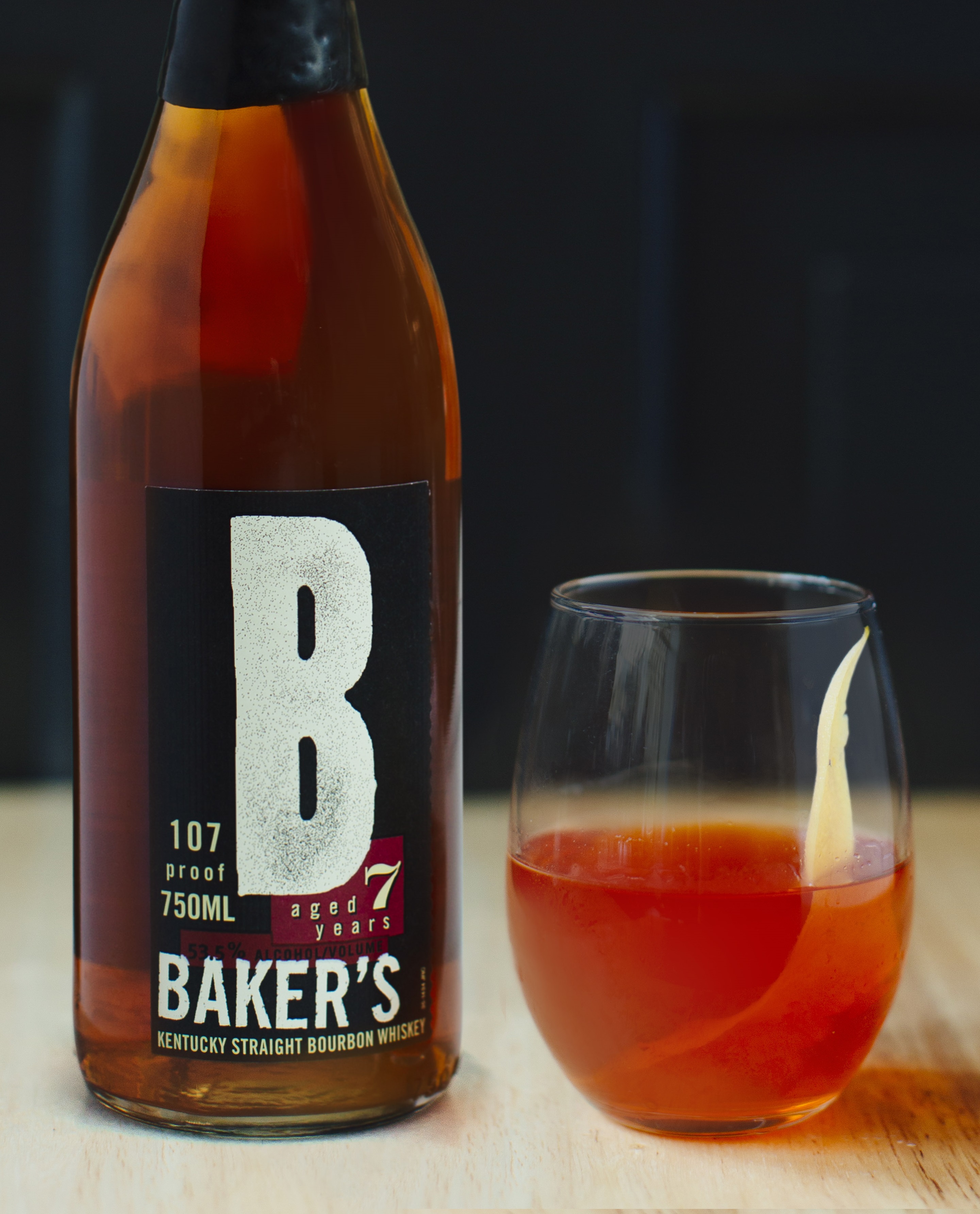