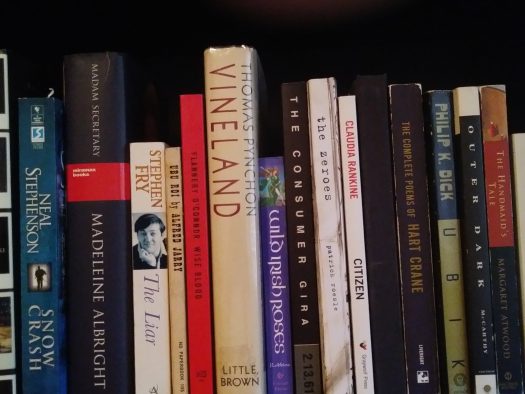 It’s that time again. November is National Novel Writing Month, or NaNoWriMo, where authors of all ages and experience levels challenge themselves to write a 50,000-word novel in a mere 30 days. Whether you’re already hard at work on your next opus, or you’re getting things ready for an attempt next year, get those creative juices flowing with a look at four great Jazz-age authors and the cocktails they loved.

“The world breaks everyone, and afterward, many are strong at the broken places.”

Notable works: The Old Man & The Sea, The Sun Also Rises, For Whom the Bell Tolls

Hemingway is one of the literary titans of the so-called ‘Lost Generation’ writers who were prolific after World War I, a group of bitter young souls who crafted dark, nihilistic prose to strike out against a dark, nihilistic world. Hemingway was almost as famous for his drinking habits as he was for his literary work; this is a man who had a granddaughter named after the French Bordeaux wine Château Margaux. There is enough brainpower put behind Hemingway’s drink of choice that there are debates about which he truly loved the most: was it the mojito, invented in his home-away-from-home in Havana, Cuba? Or the daiquiri, supposedly sipped while he wrote The Old Man & The Sea? We’ll put both drinks down here and the reader can decide which one is more effective as a source of inspiration.

Muddle mint, lime juice, and sugar in a glass of ice. Add rum and top off with soda. Garnish with a sprig of mint.

Pour all ingredients into a shaker full of ice. Shake well and strain into a chilled cocktail glass.

“To me, the greatest pleasure of writing is not what it’s about, but the music the words make.”

Truman Capote perfected the art of the literary celebrity, by using his fame from writing pioneering nonfiction works such as In Cold Blood and his larger-than-life force of personality to get adoration from the people around him. A gay man who refused to let himself be ignored by society, Capote took many lovers, hosted massive gala events, partied with Andy Warhol in the ’70s, and remained a dear friend to Harper Lee, author of To Kill a Mockingbird. Capote’s drink of choice was the screwdriver, a simple drink with a taste as big and flashy as Capote himself.

Mix all ingredients in a highball glass filled with ice. Garnish with a thin orange slice.

“The first thing I do in the morning is brush my teeth and sharpen my tongue.”

While Dorothy Parker doesn’t have a work that stands up to In Cold Blood or The Sun Also Rises, the New York-based poet and essayist had a fiery wit that endures to this day. Parker wrote for Vanity Fair, Vogue, The New Yorker, and countless other famous magazines, and eventually parlayed that success into a time screenwriting for Hollywood, where she was nominated for a Best Screenplay Oscar for A Star is Born. Parker had a known love of the whiskey sour, and she wrote of the effects of too much drink in many acerbic poems.

Pour all ingredients into a shaker full of ice. Shake gently and strain into an ice-filled old fashioned glass. Garnish with a maraschino cherry.

“As honest as you can expect a man to be in a world where its going out of style.”

Next to Dashiell Hammett, author of The Maltese Falcon, Raymond Chandler is the most influential author on the world of mystery fiction, with every good mystery novel written since the 1939 publication of The Big Sleep at least partially influenced by Chandler’s novel, and his protagonist Philip Marlowe. Like Capote and Parker, Chandler also dabbled in screenwriting, best known for working on the script to Alfred Hitchcock’s Strangers on a Train. Chandler, like Ian Fleming with James Bond, used his literary creation to popularize a drink of choice; Philip Marlowe was fond of gimlets in The Long Goodbye, and the detective’s preference for the drink led to the gimlet really catching on in America.

Mix all ingredients into a mixing glass full of ice, strain into a cocktail glass. Garnish with a slice of lime.

Are you braving NaNoWriMo this month? Do you have a favorite boozy author that didn’t make the list? Let us know in the comments! 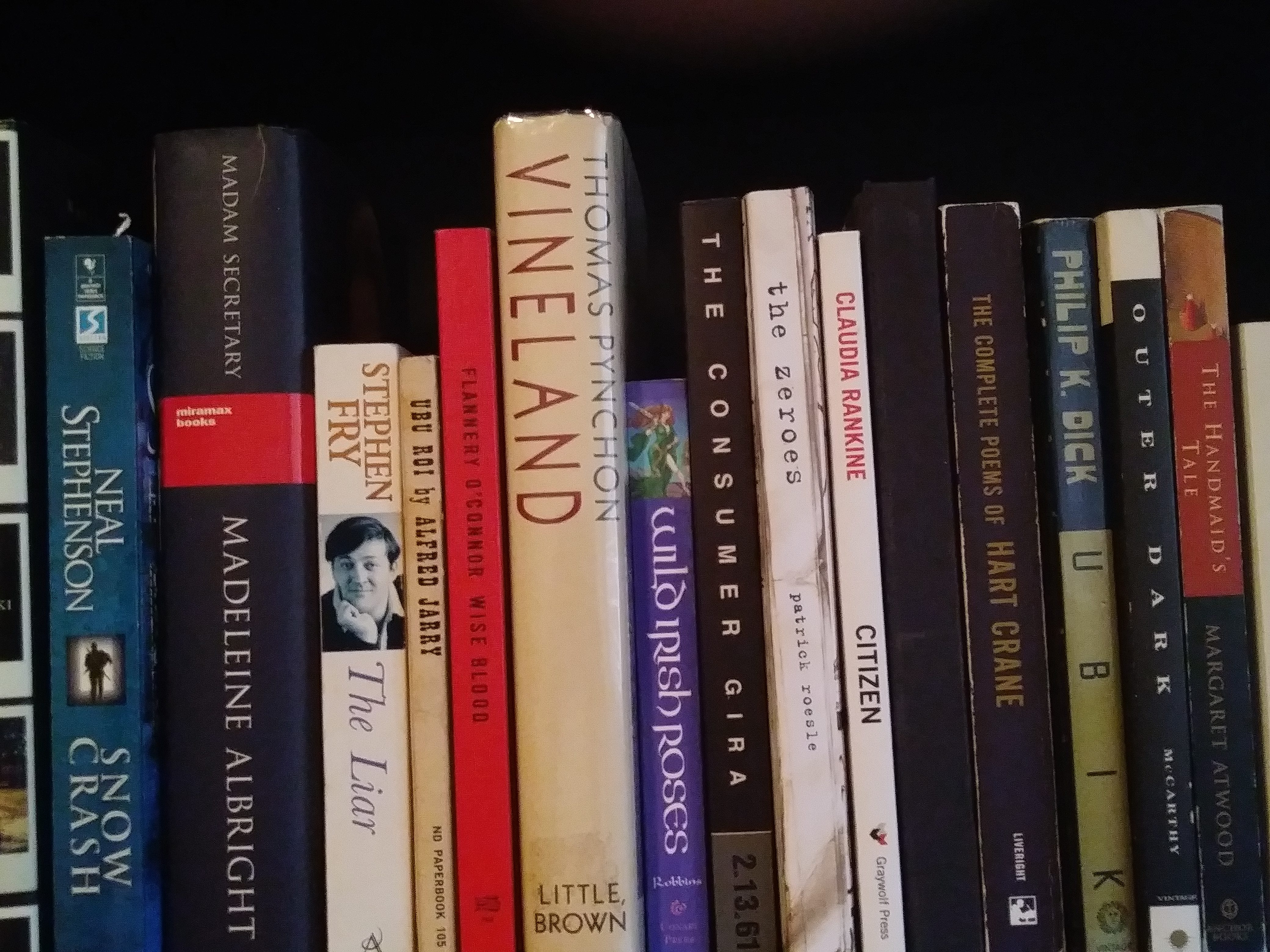 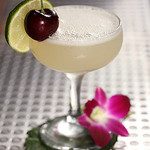