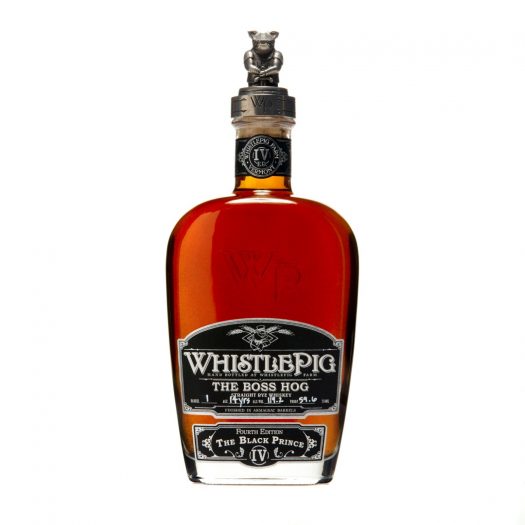 WhistlePig continues to push its offerings upmarket with annual, limited edition releases that are part of its Boss Hog series. 2017 sees the release of the fourth of these, “The Black Prince.” Now distilled by Indiana’s MGP instead of being sourced from Canada, as was the norm with prior releases of WhistlePig, the wine is finished at WhistlePig’s Vermont farms in Armagnac casks, seeing 14 total years of aging (the same amount of aging time as the 2016 Boss Hog release). (For what it’s worth, WhistlePig says this is the first rye whiskey to be finished in Armagnac barrels.)

Let’s give Boss Hog 2017, “The Black Prince,” the Drinkhacker treatment.

I’ve always admired WhistlePig’s bold flavors and balance, but this year’s Boss Hog has really gone off the script a bit. The dominating character — and this was evident on my first sampling at WhiskyFest — is wood, pure and simple. Big, burly, lumberyard notes that downright dominate everything. The nose is full of the stuff, both at cask strength and with water added — though adding some H2O is essential if you want to enjoy The Black Prince much at all.

The palate opens up — again, with water — to show some toffee notes, but smoky tobacco and tar quickly wash out the sweetness. Harsh and unforgiving at times, the body is rustic and aggressive, the overwhelming wood treatment almost brutalizing the palate. Whatever time this spent in Armagnac casks has had little impact on what lies beneath — though the finish, which finally percolates notes of raisins and some Eastern spices amidst the heavy scorched butterscotch notes, does at least nod in the direction of France.

The bottom line is that this whiskey — in stark contrast to previous Boss Hogs — has been ill-treated by its time in wood, and though the brandy finishing is a delightful idea, it just doesn’t translate in the finished product. Does the switch from Alberta to MGP have something to do with it? I couldn’t say based on my experience, but perhaps time will tell as WhistlePig’s sourcing continues to shift. 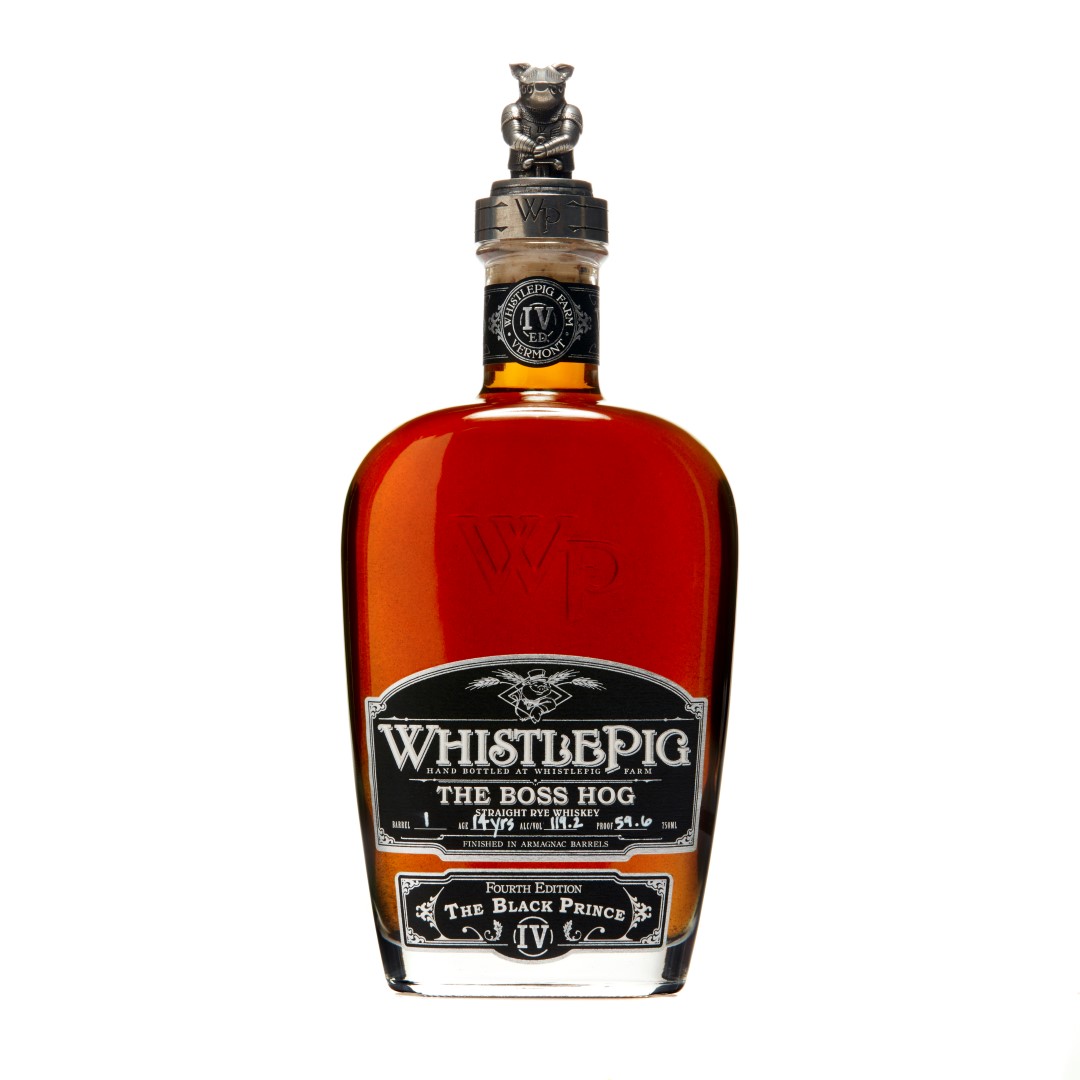