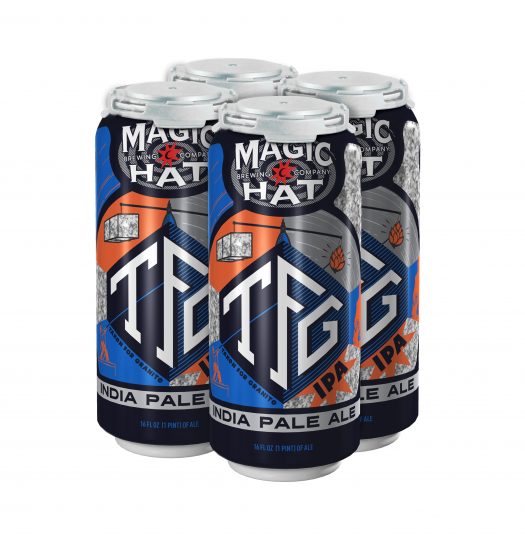 No bottles for Magic Hat’s latest IPA: It’s available only in cans or on draft. This is a fairly straightforward recipe, using Pale, Victory, Cara, and Carapils Malt, plus oats, and it’s spiked with Magnum, Nugget, Simcoe, Amarillo, and Cascade Hops. The results are a killer little IPA. It’s not overwhelming with pine or oil-heavy citrus — nor is it particularly high in alcohol nor overpoweringly bitter. Instead, the milder grapefruit notes meld nicely with some mushroom and an amaro-like bitterness on the back end. An all-around greatest hits of IPAs, well-built and balanced. 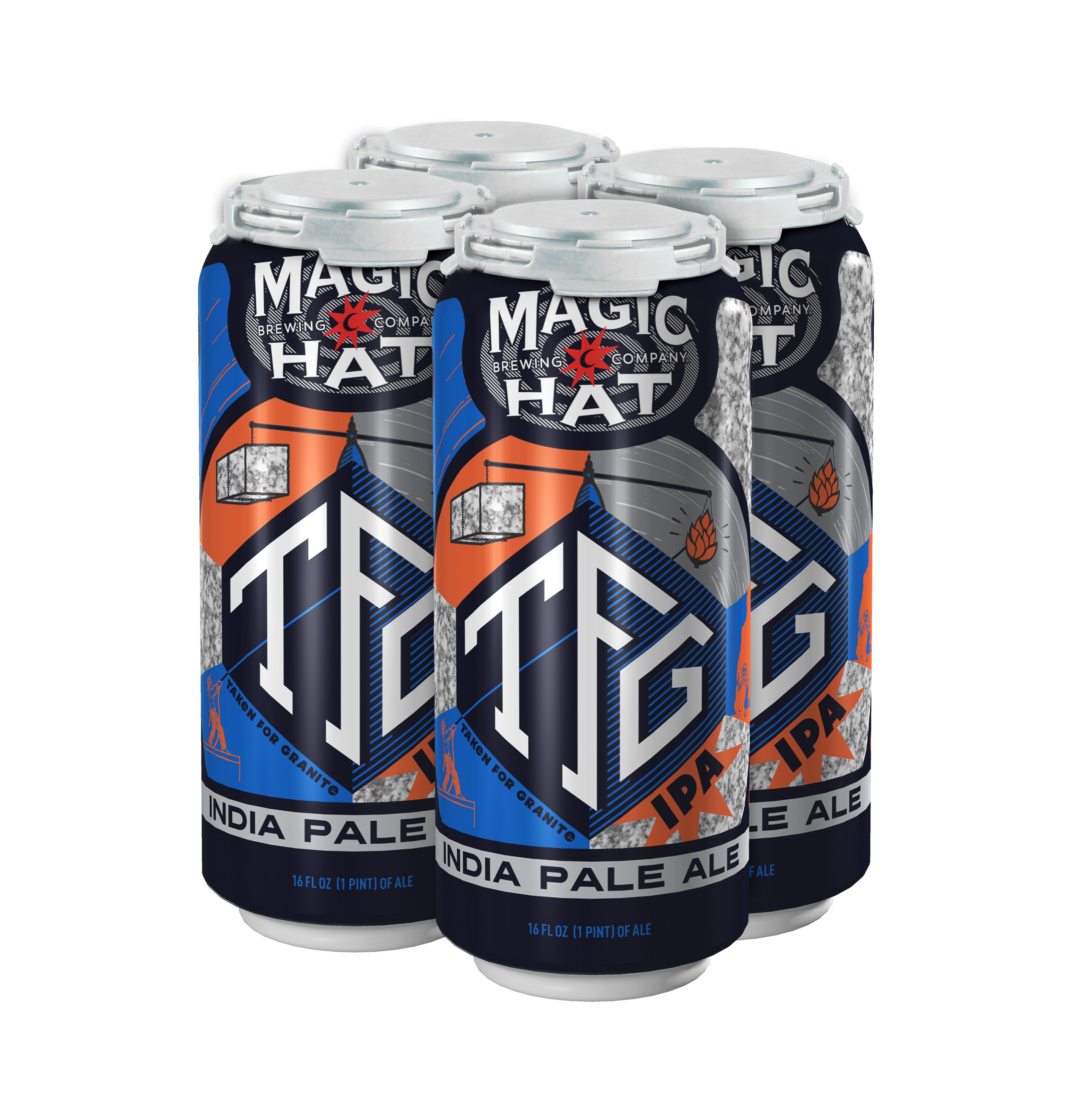