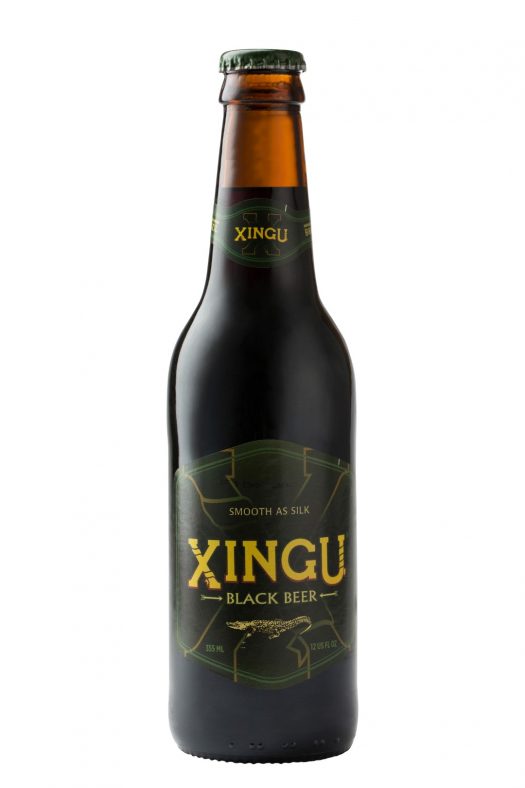 Brazil is home to plenty of booze, but Xingu is definitely the stuff with the coolest name. This brewery isn’t old, but the recipe it uses to make its Black Beer is — reportedly dating back to 1557. Amazon stuff. Xingu isn’t brewed with corn and manioc today. Rather, it’s a fusion of Latin and European styles all whipped together into an inky black concoction. A gold lager is also on tap. Thoughts on both follow.

Xingu Gold Beer – A standard pilsner, heavy on the malt and lightly sweetened with mild tropical notes, a bit of coriander, and a hint of herbal character on the back end. None of this is so powerful as to make you think you’re drinking anything other than a well-made European lager, bready but with just a touch of spice to give it some kick. 4.7% abv. B+

Xingu Black Beer – A Schwarzbier, black in color but light in style. This is even sweeter than the Gold, with caramel and vanilla notes up front and some lighter cereal and a sprinkle of herbs on the back end. The finish shows a touch of charcoal — the only real hint of “blackness” in this brew, and a necessary palate cleanse for a beer that can at times get a bit cloyingly sweet. 4.6% abv. B [BUY IT NOW FROM DRIZLY] 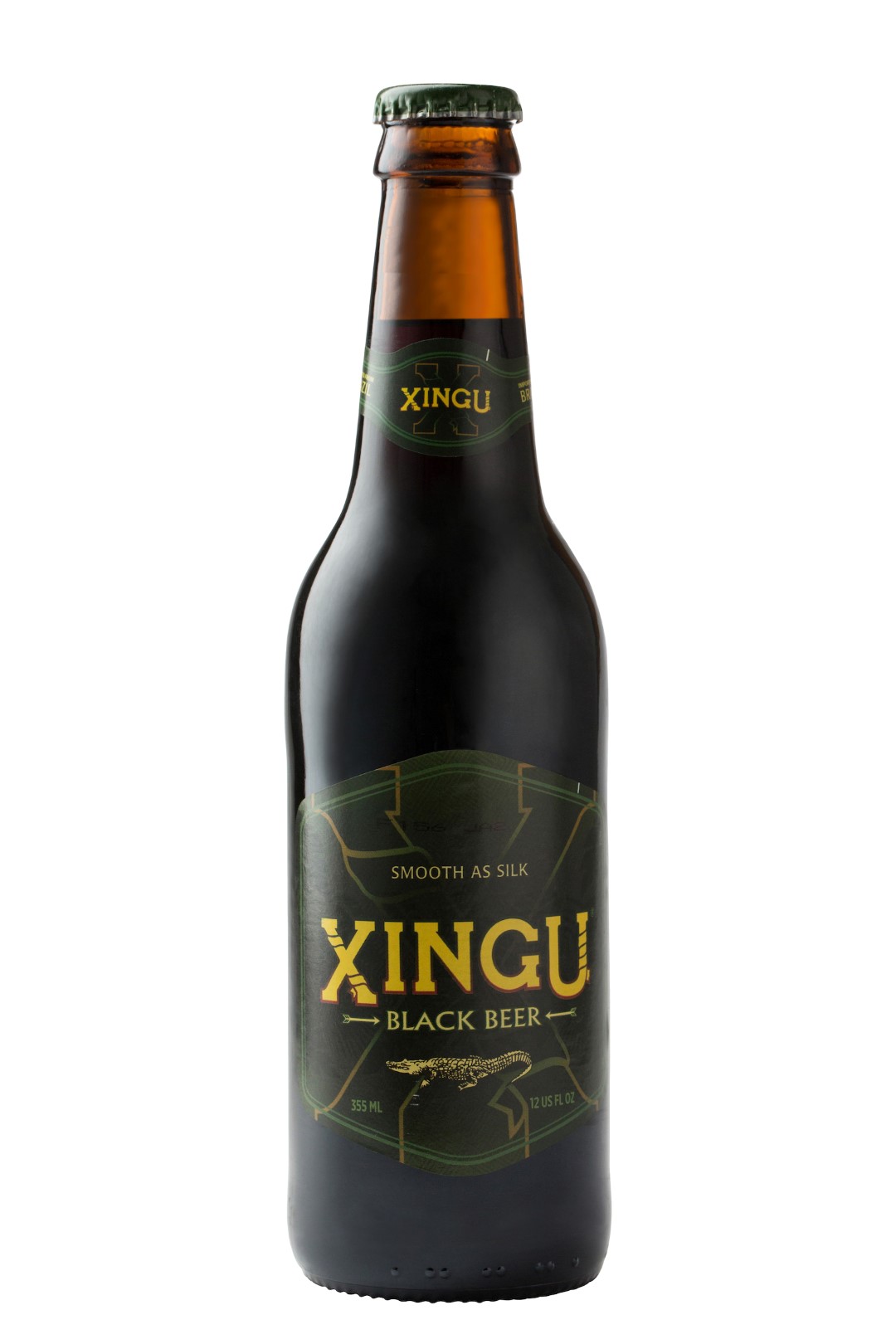