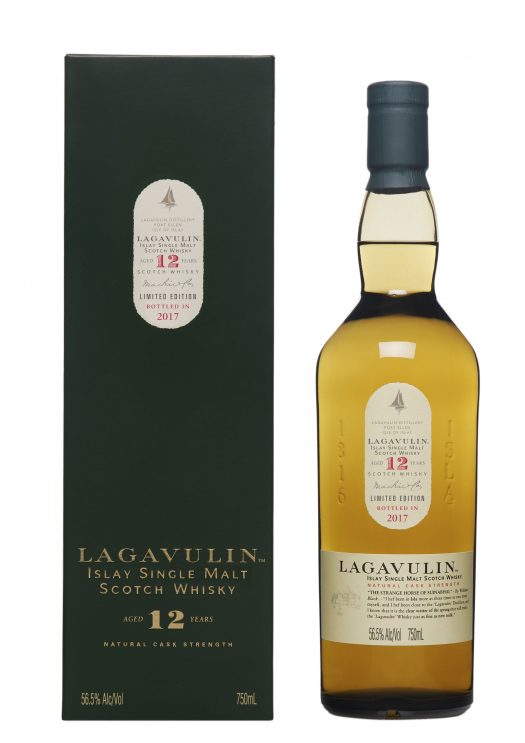 This cask strength release of 12 year old Lagavulin is pretty much an annual affair — this is the 15th release of it in the Diageo Special Release series — as usual coming from refill American oak (bourbon) hogsheads.

As with last year’s release (the 200th anniversary of the distillery), this is a more floral and fruity expression of Lagavulin than you might be accustomed to. The nose is classically styled with sea spray, tar, and oily petrol notes, but underneath you’ll detect some fleeting potpourri. The flowers make a bolder impression on the palate, mixing dried rose and lavender notes with heavy citrus peel — though burnt rubber overtones endure.

A little water is a huge help here, giving the whisky’s floral notes a lift and turning the orange peel from bitter to sweet. Some light lemon and lime notes emerge here, too, while the finish melds its modest smokiness with notes of white flowers. 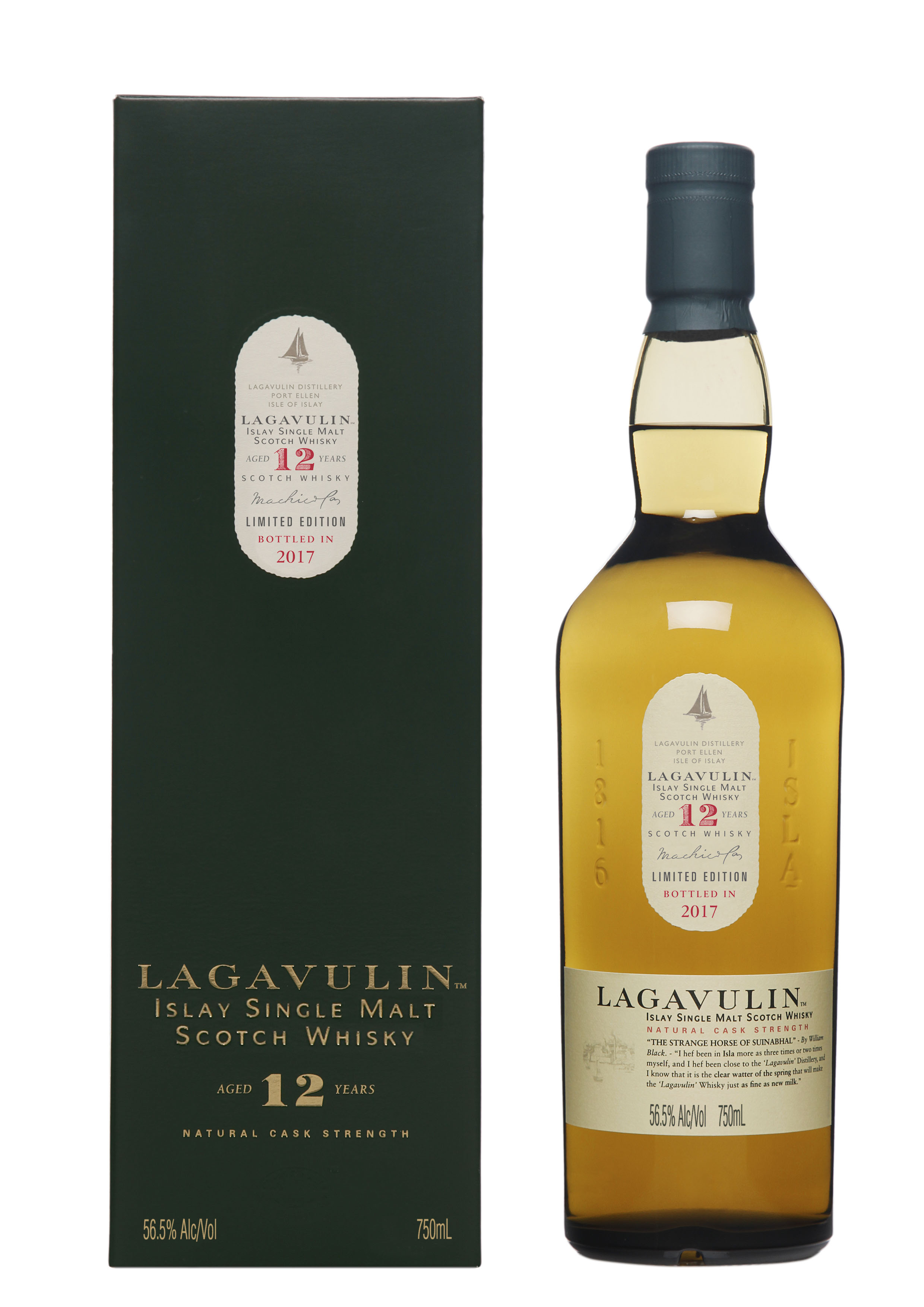