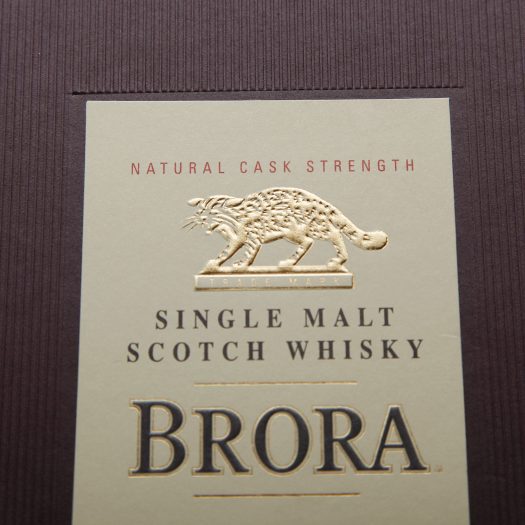 Another release in the Diageo Special Releases series from Brora, which was shuttered in 1983. This Highlands bottling was distilled in 1982 and has spent its entire life in ex-bourbon hogsheads. (Oddly, that’s the only photo we were provided, above.)

Brora is always a highlight of the Diageo Special Releases, and this year is no exception (even though it is a bit younger than some of the prior bottlings). All the hallmarks of a great Brora remain: A nose of sweet Sauternes, golden raisins, and a wisp of smoke. On the palate, it’s fully approachable at just under 52% abv, hitting the tongue with a roundness that is a lovely foil for the spikes of citrus that jut through and pepper the tongue. Golden syrup, some cocoa powder, cinnamon, and hints of lemon all make an appearance, before a finish that surfaces some herbaceous character along with a very light wood element.

Classic Brora — and hey, it’s cheaper than it usually is because it’s on the young side! 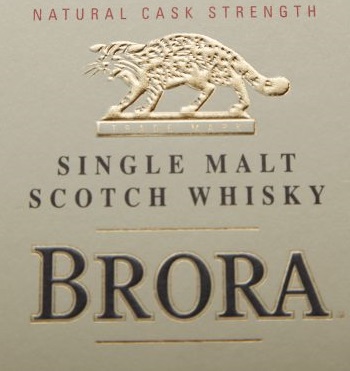