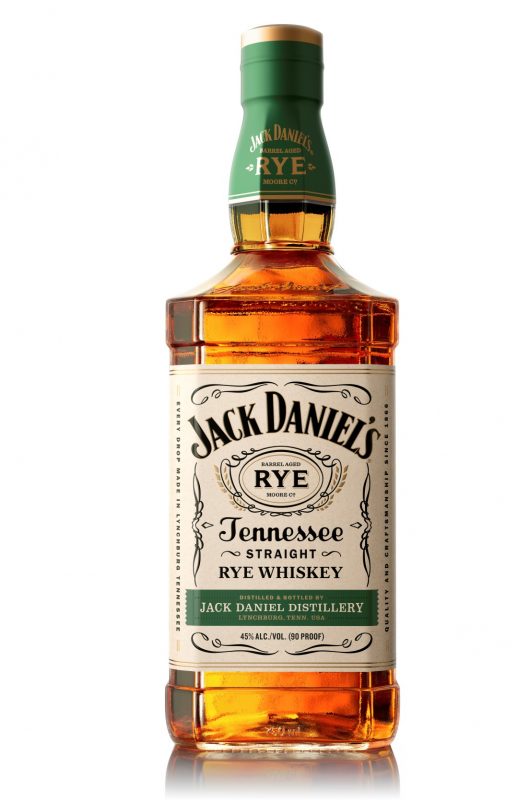 Five long years in the making, I have to give credit to Jack Daniel’s for being ultimately transparent with the creation of Jack Daniel’s Tennessee Straight Rye. JD didn’t call up MGP for rye stock to bottle. They made their own from scratch. In 2012 a sampling was released of unaged white dog. In 2014 a “rested” rye came out to showcase a work in progress. Now the rye, at roughly five years old but bottled without an age statement, is ready for the world in its final form. It’s been a long time coming.

This rye has a composition unlike anything else on the market — which is refreshing, to be sure — composed of 70% rye, 18% corn, and 12% malted barley. After distillation it goes through the same charcoal mellowing process as Old No. 7, before being aged in new oak barrels and bottling at a slightly overproof 45% abv.

So, kudos for taking the time to go through the process. Let’s see how that translates into the finished product.

The nose of JD Rye is instantly curious, with notes of fresh hay, mint chip ice cream, almond, flamed orange peel, and a hint of chocolate. It’s a bit scattered, to be sure, and not immediately recognizable as rye. The palate is quite grain-forward and cereal-heavy with secondary notes of orange peel, licorice, and toasted spices that build to a somewhat strange finish. The trademark spice of rye? Largely lacking.

As it hangs around on the palate, the marzipan/almond note endures, though here it’s a bit chewy, with an edge of mushroom and tobacco that doesn’t really mix well with what’s come before. Ultimately quite drying, one is left in the end with a rather dusty impression of the whiskey as a whole.

What’s the problem here? Is charcoal mellowing wrong for rye? Is the whiskey not quite old enough? I suspect it might be both of those things, though it’s difficult to test either hypothesis. As it stands, you might instead check out JD’s Single Barrel Rye release if you’re curious about what JD can do with an alternative grain. 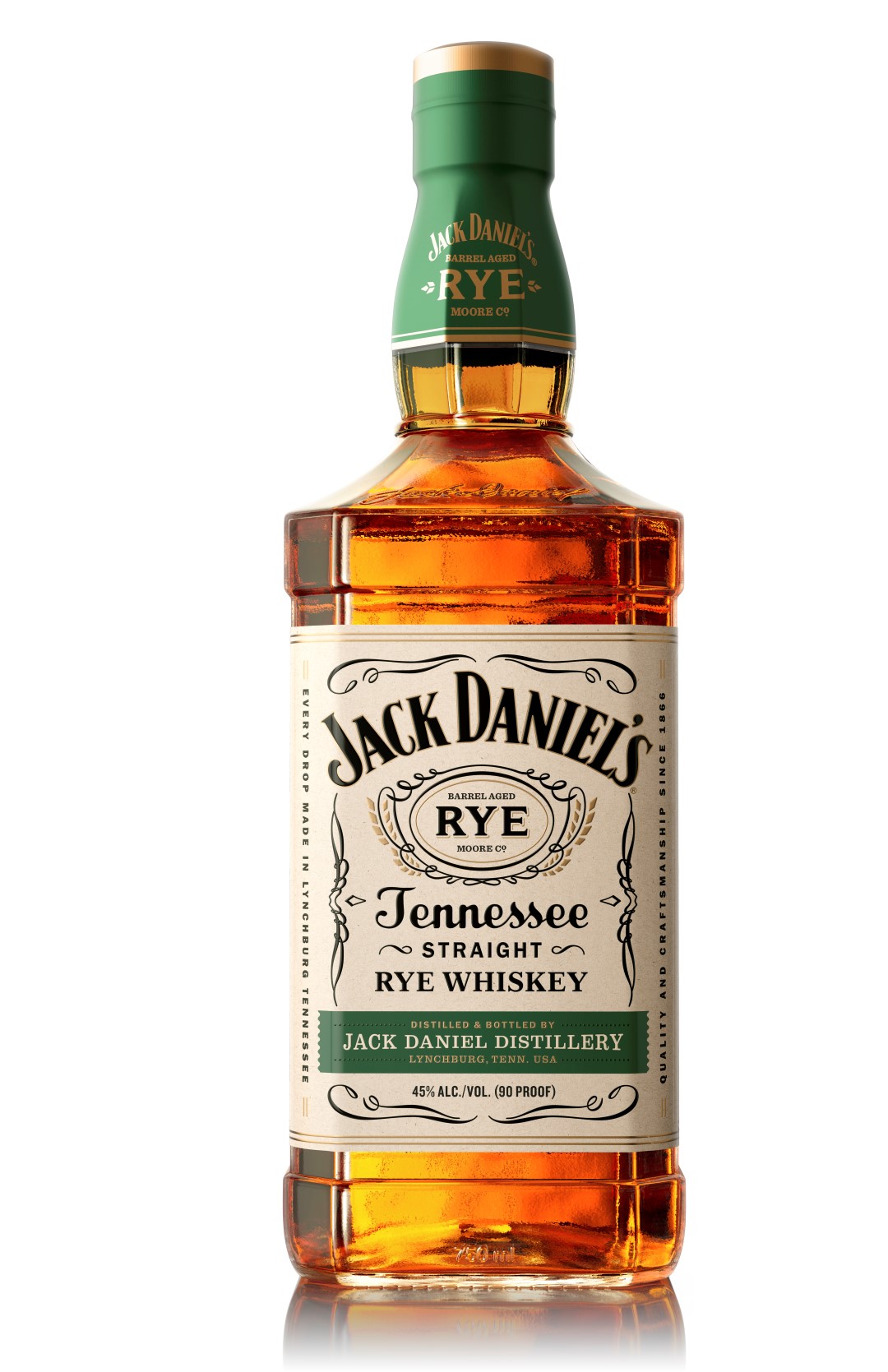