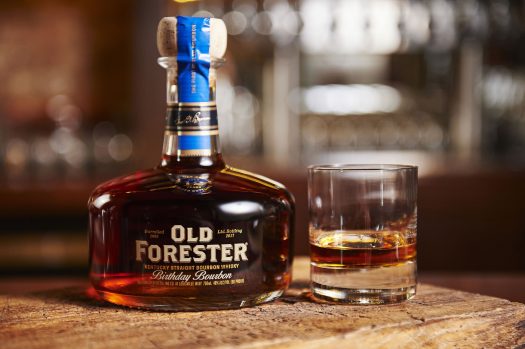 The craft of bourbon making- from barrels to bottling- is a mixture of art and science. For this year’s Birthday Bourbon, science plays an integral role in the product story. During the transfer of bourbon from the holding tank to the bottling line, alcohol vapors were lost during bottling, causing the proof to drop. As a result, this year’s Birthday Bourbon will be presented at both 96 proof and 95.4 proof. This distinction is identifiable in the proof statements on the bottle.

We’re reviewing the 96 proof version. If anyone has the 95.4 proof expression and would like to share their thoughts, please fire away in the comments.

Meanwhile, our own tasting notes:

2017 presents a somewhat thin expression of OldFo, relatively lackluster next to the knockout of 2016. Here we find a dulled nose that hits some of the usual notes — butterscotch, buttered popcorn, caramel, baking spice, and ample wood, but it’s filtered through a muddy haze that puts a damper on things. On the palate, the popcorn dominates, with clove-driven spice, black pepper, and tobacco leaf the dominate secondary notes. The finish is again quite earthy, though more raw alcohol notes redirect the focus as said finish develops. 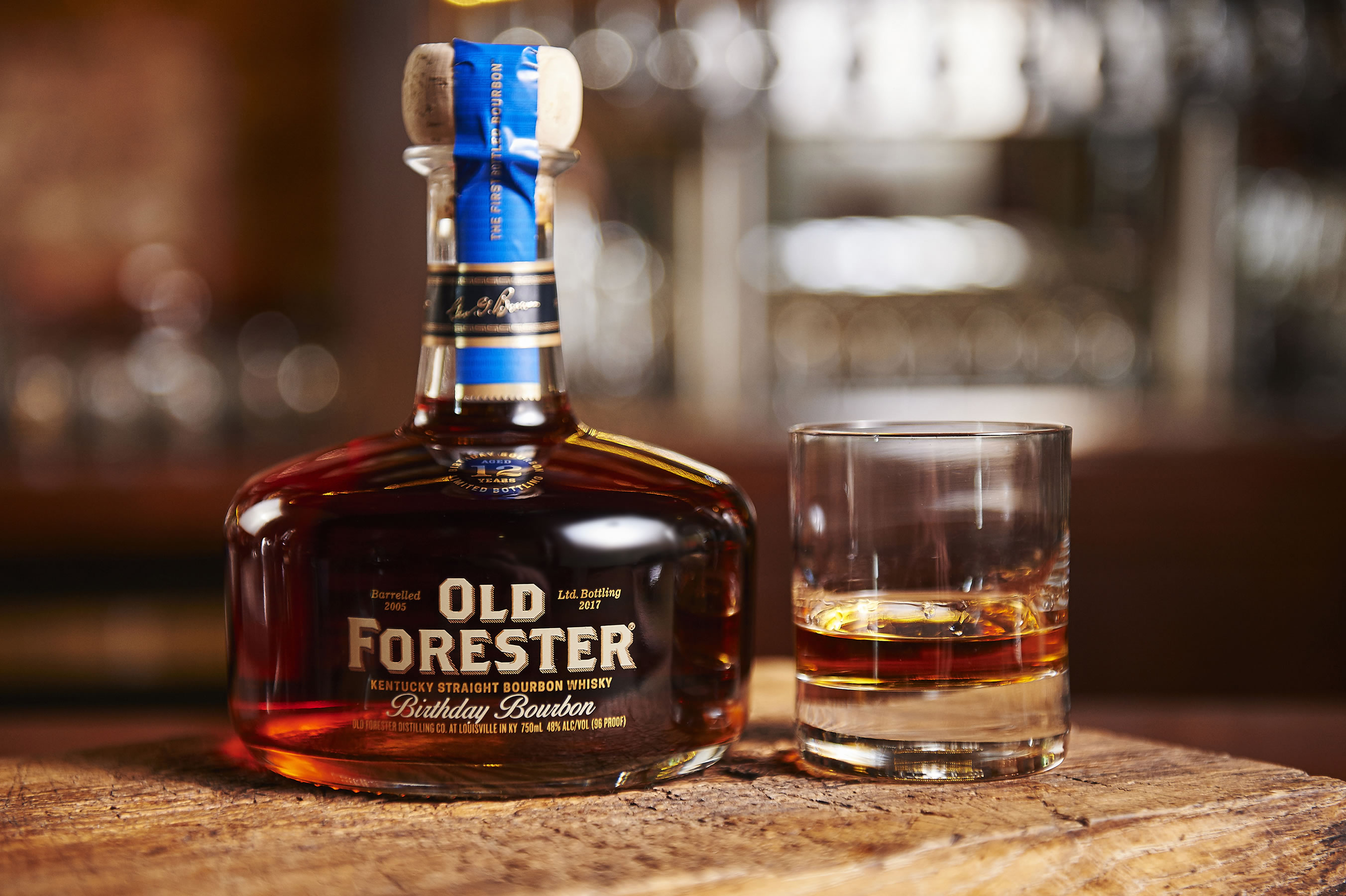