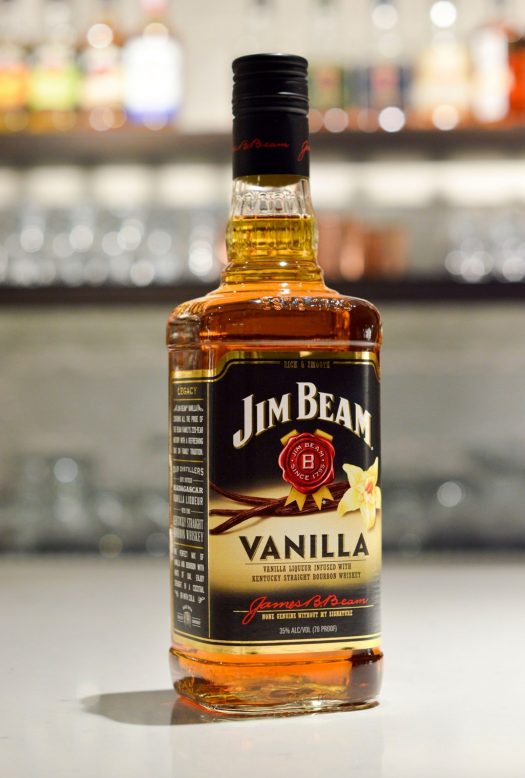 Let’s start with the caveat. The bottle may look like whiskey, but that’s not what Jim Beam Vanilla is: This is a vanilla liqueur with bourbon added, not the other way around.

You wanna know who’s into it? Mila Kunis.

Jim Beam’s global brand partner Mila Kunis is excited about the new innovation. Kunis will be featured in social and digital content around the official campaign launch this fall.

“I’m thrilled to collaborate with my friends in Kentucky to debut Jim Beam Vanilla,” said Kunis. “If you’re like me, you love the taste of bourbon but are sometimes looking for something a little different. Jim Beam Vanilla is perfect when I want a touch of flavor.”

I, however, do not exactly see it the same way.

The nose of Jim Beam Vanilla is intense with chemical aromas, a saccharine, vanilla-like sweetness with overtones of canned green beans. On the palate, nothing feels authentic. There’s a kick of bittersweet orange, caramel, and plenty more of that iffy vanilla flavor, which winds its way ever so slowly toward a chemical-candy finish. Sipping it solo, it’s surprisingly hard to choke down much at all. Sure, I could see putting a drop or two of this in a dessert cocktail or a splash into a glass of cola, but on its own there’s really, well, nothing to like about it.

Your mileage may vary. But while Kunis is totally on board, there’s no word yet from Kid Rock. 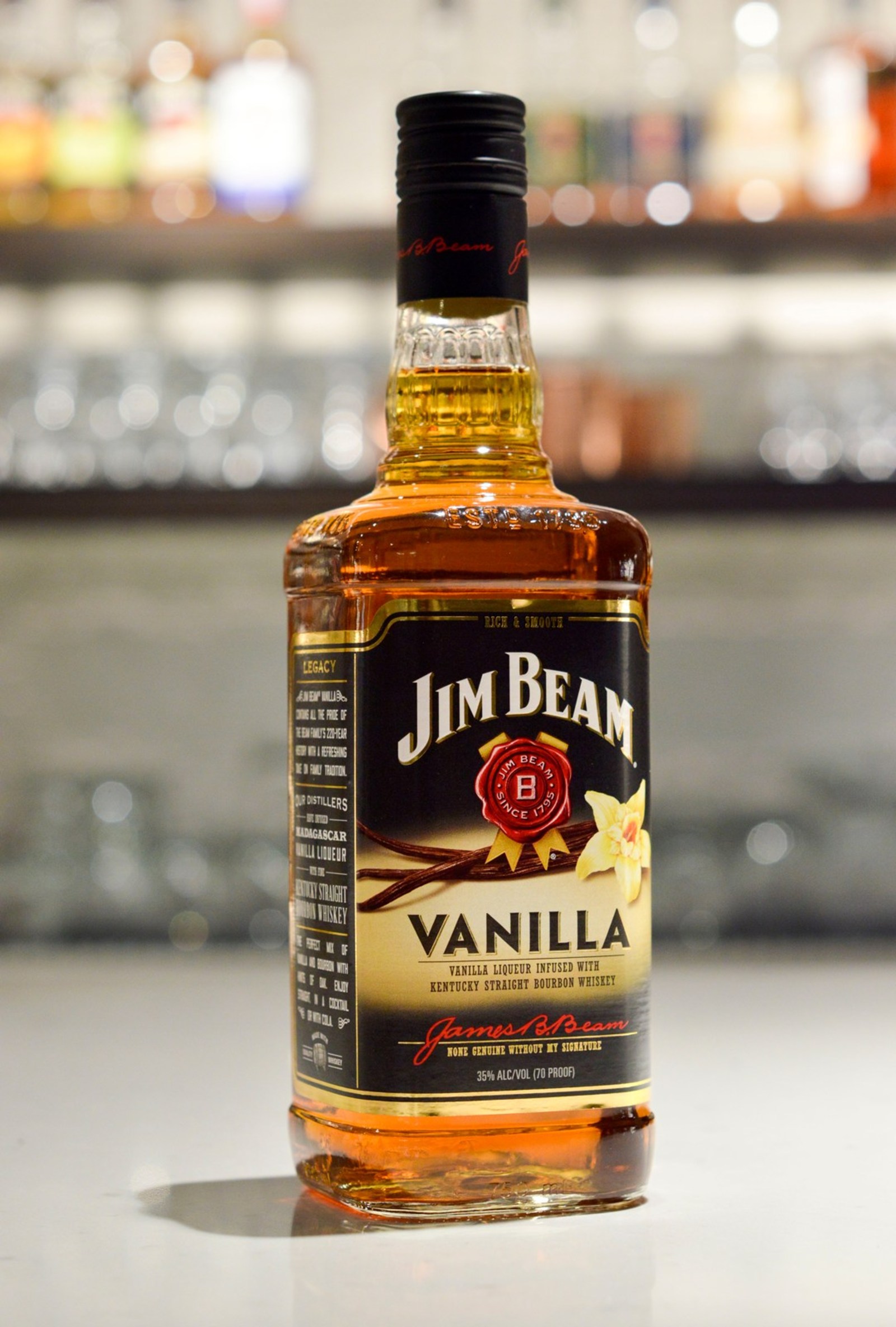