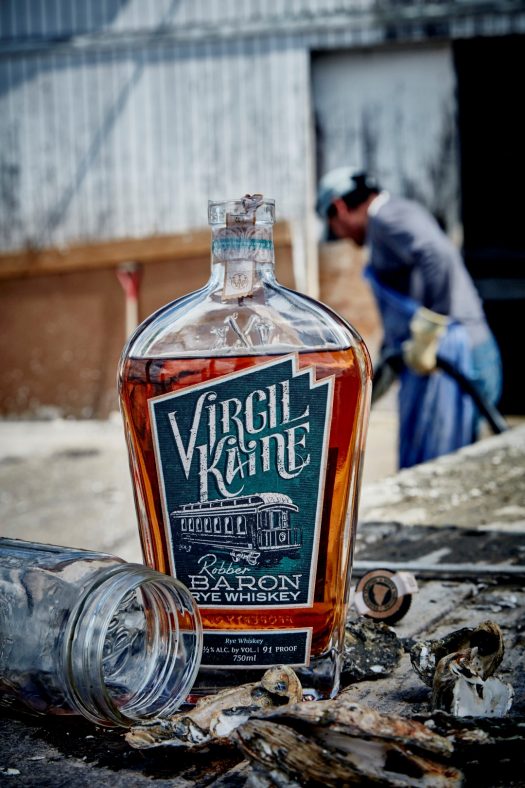 Virgil Kaine, based in North Charleston, SC, is known for its ginger-infused bourbon — and now it’s stretching its brand to reach into straight spirits. First up is Virgil Kaine Robber Baron, a rye. It’s actually a blend of two whiskeys: 4% is bourbon and 96% is rye. Digging deeper, the bourbon is from a mash of 60% corn, 36% rye, and 4% malted barley. The rye is from a mash of 94% rye and 6% malted barley. There’s no age statement and no information on the sourcing of the whiskeys, but some finishing with port and sherry barrel staves is involved before bottling.

On the nose, lots of spice — heavy menthol and cloves — plus notes of green banana and flowery perfume. A wood influence lingers underneath, but it’s so heavily perfumed and spiced, it’s surprisingly hard to access aromatically.

On the palate, the barrel has a significantly more powerful influence, punchy lumberyard notes that mingle with hints of ginger, more banana, orange peel, and plenty more of that clove-heavy baking spice. The finish is a bit rough, dense with pencil shavings and tons of clove, gripping at the back of the throat.

This is a young whiskey but one that’s incredibly expressive — perhaps overly so, its spicy character in need of a bit of tempering. Still, as it stands today it isn’t something I’d turn my nose up at, even in what feels a bit like an unfinished condition. 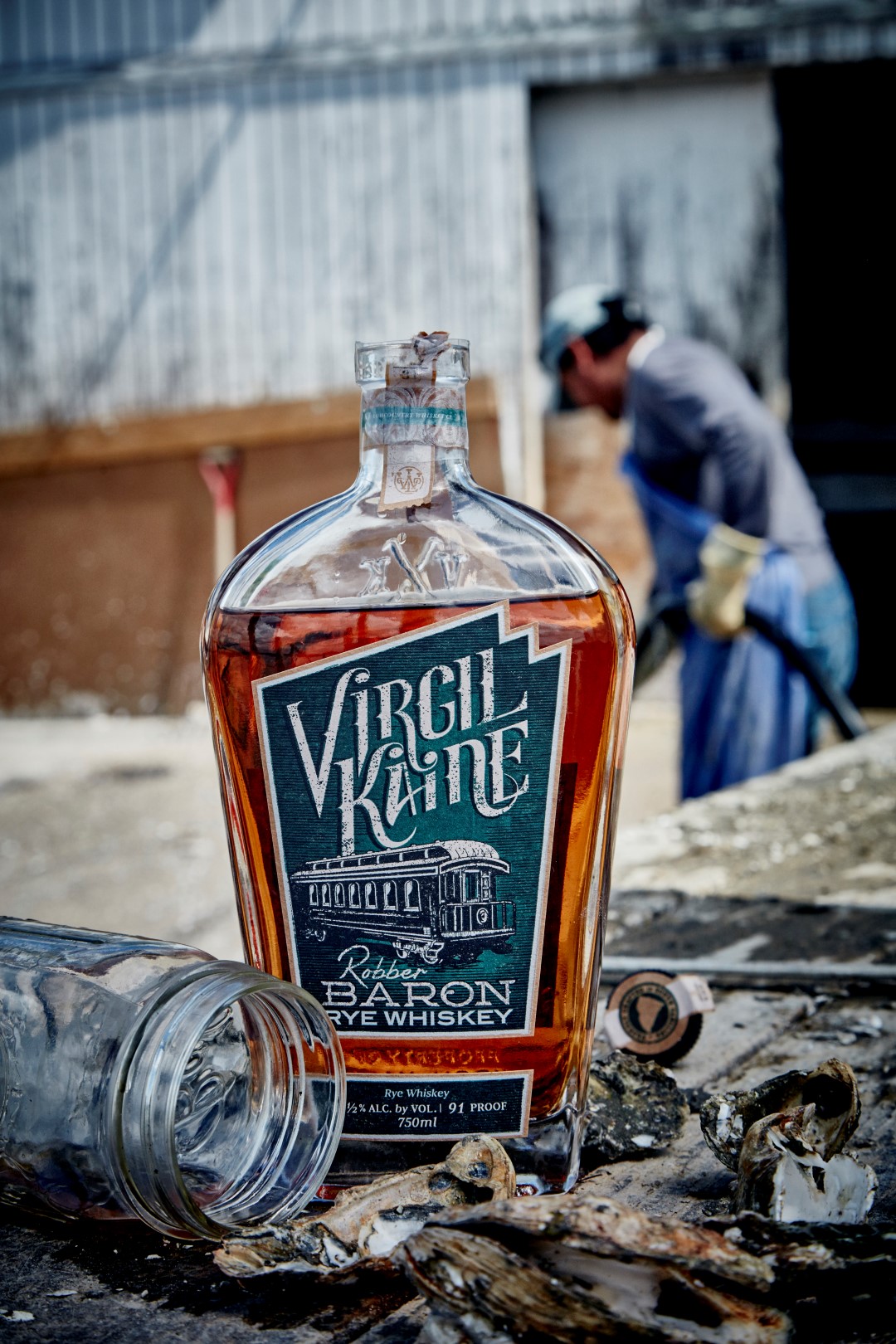